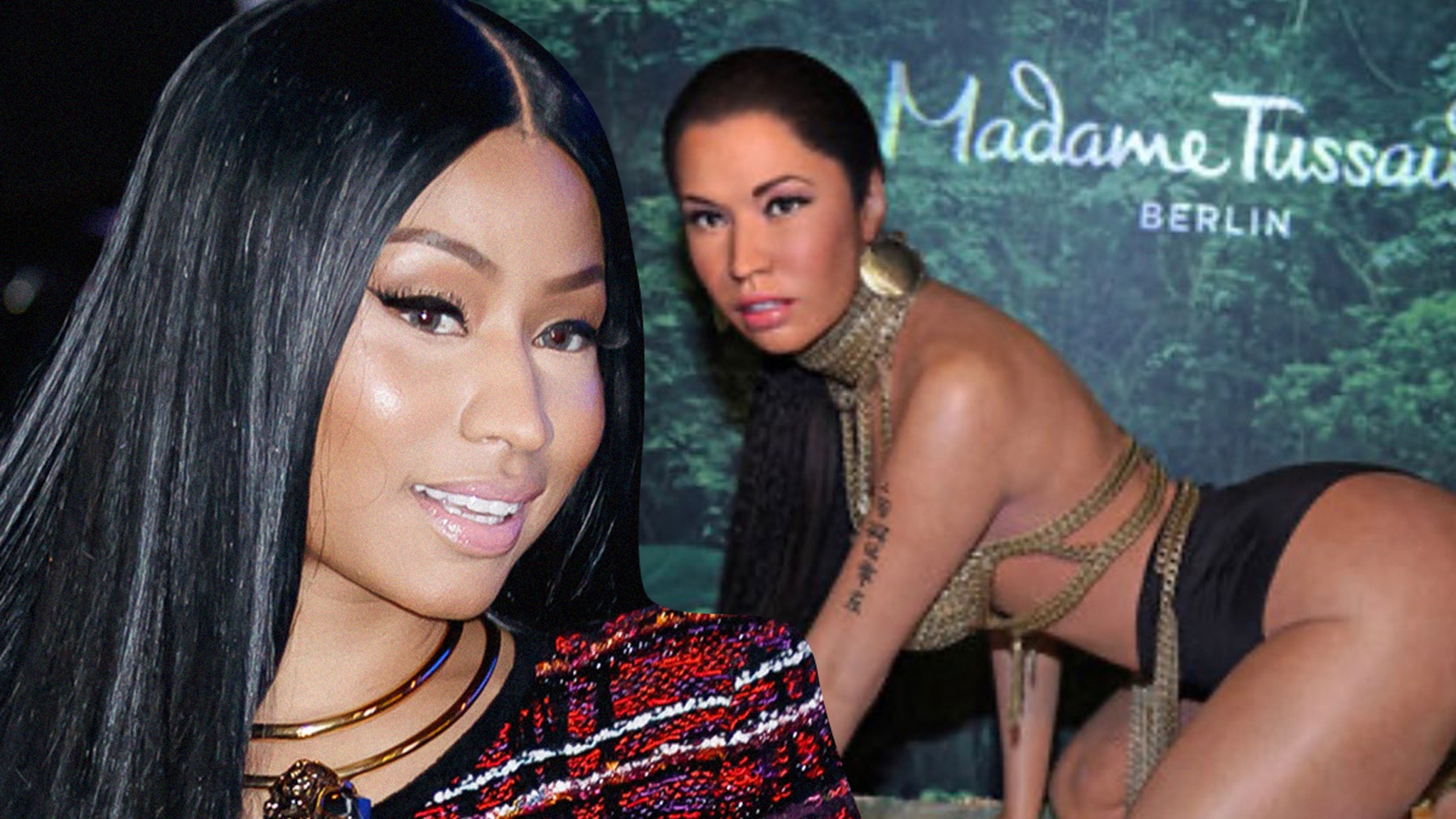 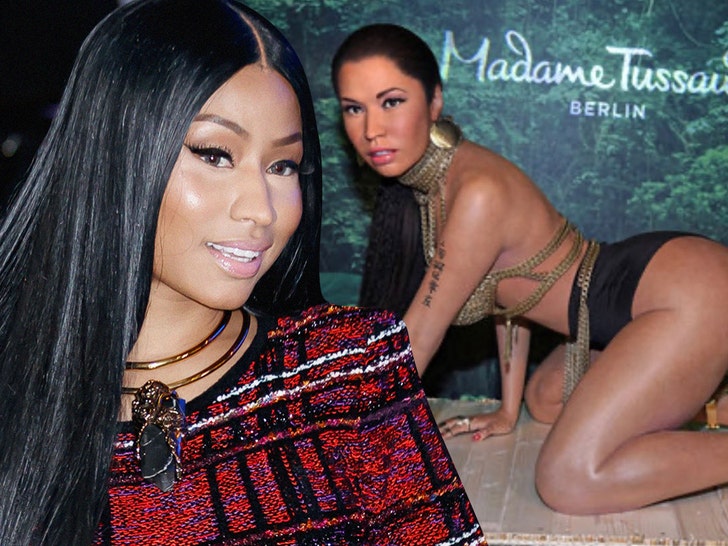 Nicki Minaj‘s wax figure unveiling in Berlin has drawn the ire of internet, but here’s the thing — she gave it her stamp of approval … more than 4 years ago.

Turns out, the “new” Nicki wax figure at Madame Tussauds Berlin isn’t new at all … it’s the same one unveiled in August 2015 at Madame Tussauds Las Vegas. We’re told Minaj’s wax likeness was moved to Germany because the museum loans statues out frequently to mix up the attractions at its various locations.

Also, for all the haters claiming Nicki’s being disrespected because the figure doesn’t look anything like her … she disagrees. Our sources say, her team actually worked with the museum on the project in 2015, and she signed off on it before it went public.

If you’ll recall … Nicki praised her figure — a lot — at the time of the initial unveiling. She said she loved it and couldn’t wait to see it in person, proudly shared video and commended how much it looked like the real deal.

Of course, the wax lookalike pays homage to her huge hit music vid for “Anaconda” … which at the time was celebrating its 1-year anniversary.

Why must yall b this way😔👀 https://t.co/4MyacuPryh

Mrs. Petty didn’t approve back then … and it’s very likely she doesn’t approve of all the trolling right now.