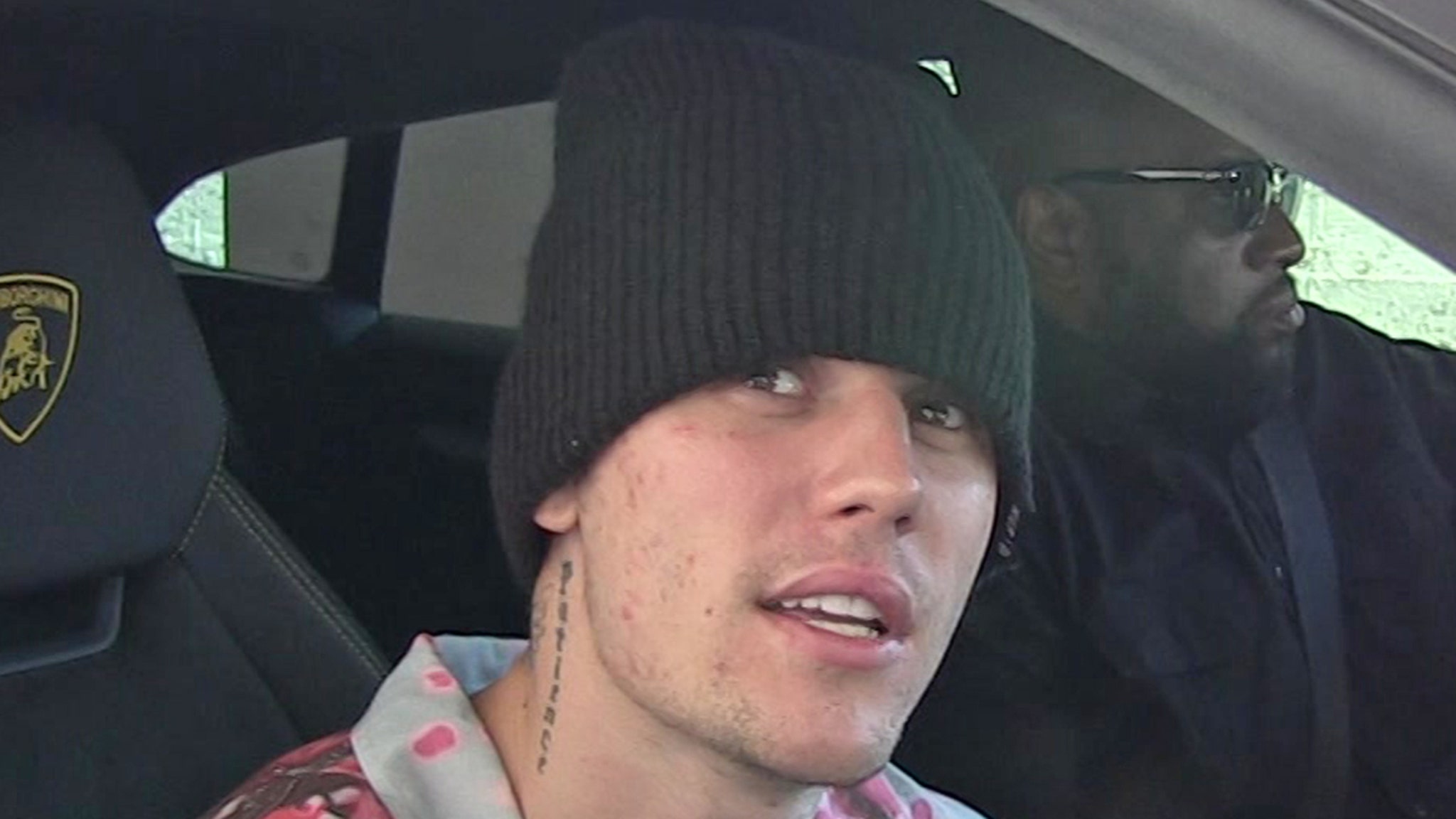 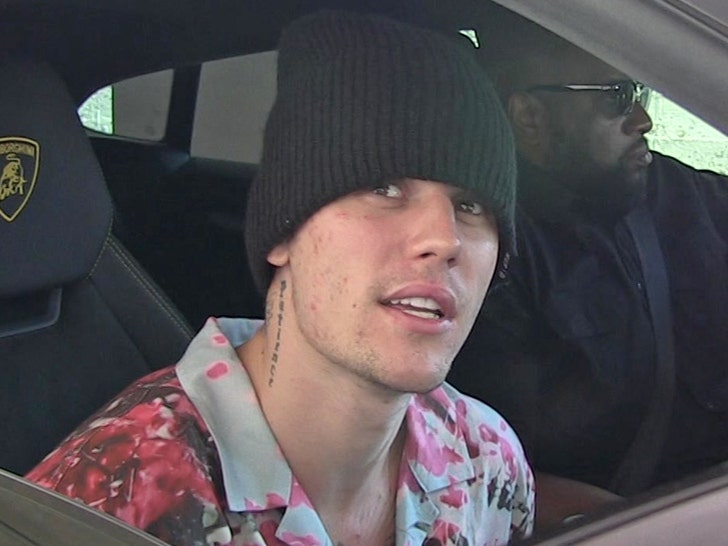 Justin Bieber will reveal in his documentary why so many people thought he was battling deep depression … fact is, he was, but it was the result of contracting Lyme disease.

Sources who have seen the documentary — which drops January 27 — tell us Justin and others in his life discuss the scary symptoms he endured in 2019. He says during much of the year his condition went undiagnosed. Doctors struggled to figure out what was wrong with him, but couldn’t put their finger on it until late last year. 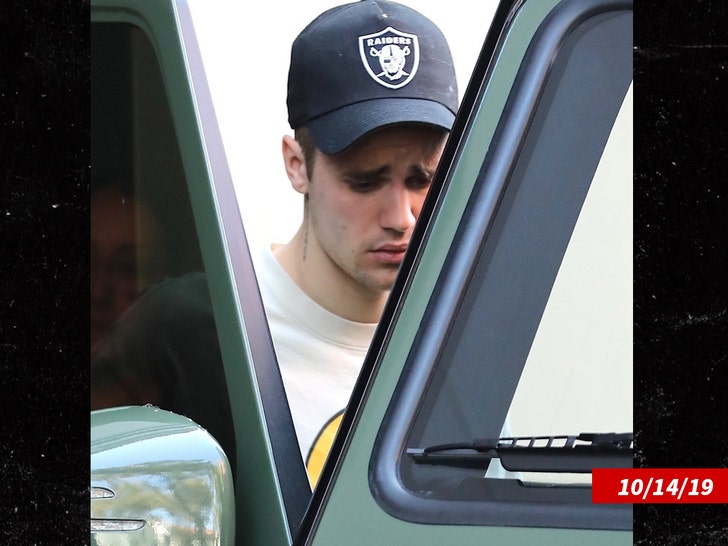 You may recall this photo of Justin crying taken back in October. It’s made clear in the documentary … Justin was indeed batting extreme depression because he was suffering and no one knew what was wrong with him.

We’re told no one knows how Justin contracted the disease, but it comes from a tick bite. Symptoms include rashes, headaches, fever and fatigue. 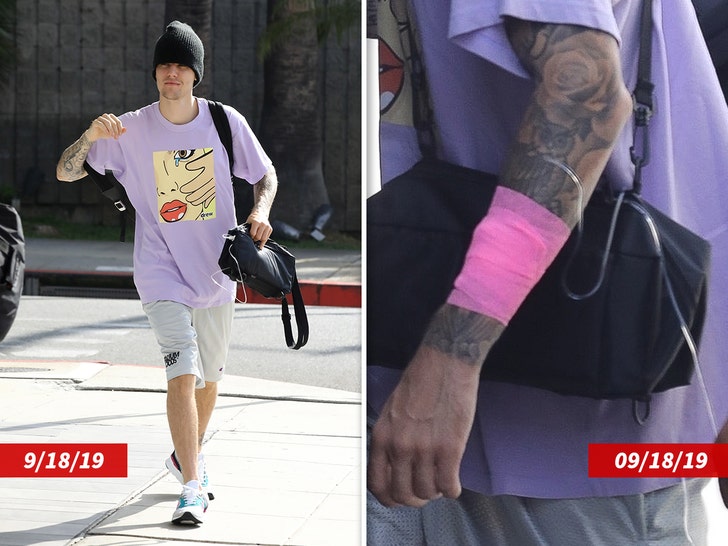 Remember this pic and several like them … when Justin was leaving a Bev Hills medical building back in November with an IV in his arm? Everyone thought it was a vitamin drip, but it was actually to treat the Lyme disease.

Doctors gave Justin a pharmacy full of medicine to combat his ailment before they properly diagnosed it, and one of the meds caused his skin to break out badly. 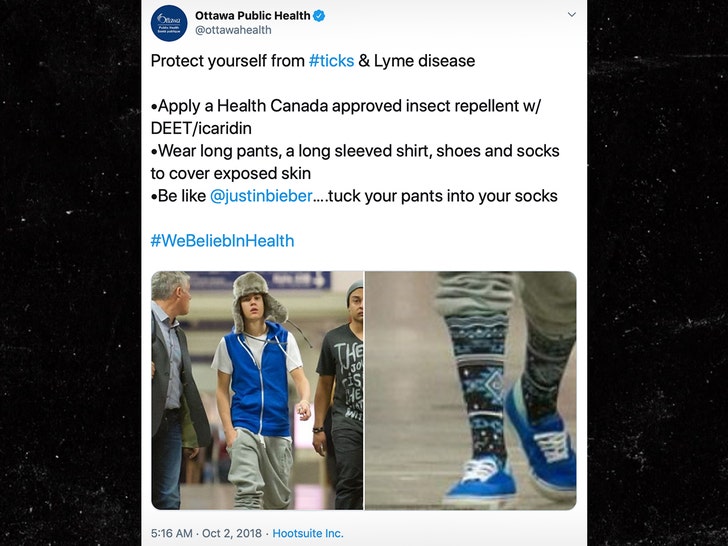 And, this is ironic … the Ottawa Public Health dept. tweeted out back in 2018 how people can protect themselves from contracting Lyme disease, and they used a pic of Justin Bieber to show how to cover your feet with socks to prevent tick bites.

The good news. He’s now been diagnosed, he’s being treated with the proper meds, his skin has cleared up, and he’s now ready for his upcoming album release and tour — so he says in the documentary.

You may remember Justin kept saying he was going to release a new song and it kept getting delayed. We’re told the delay was because everyone wanted to make sure he was well enough to release an album and tour. He is, and now it’s all a go.