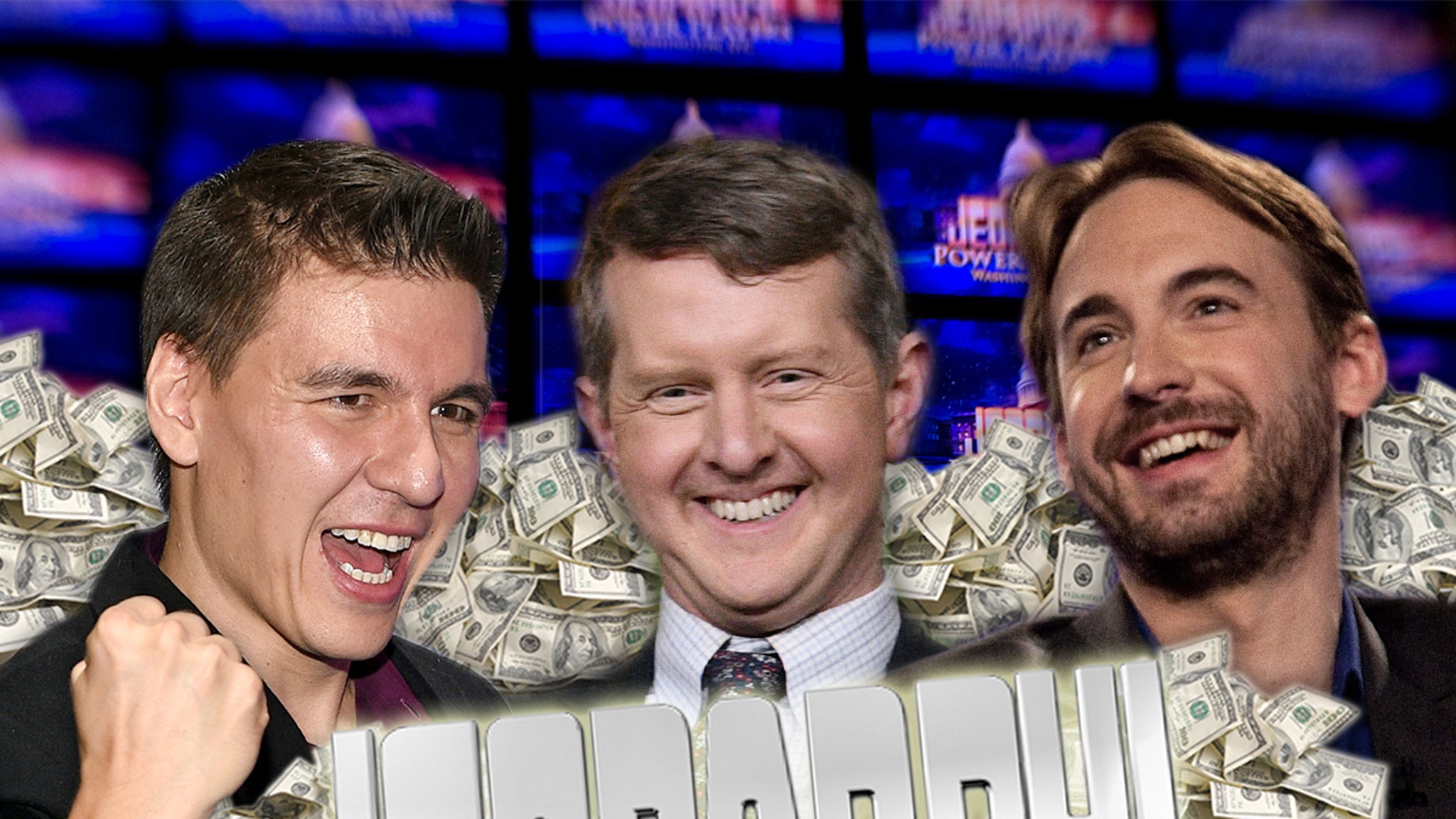 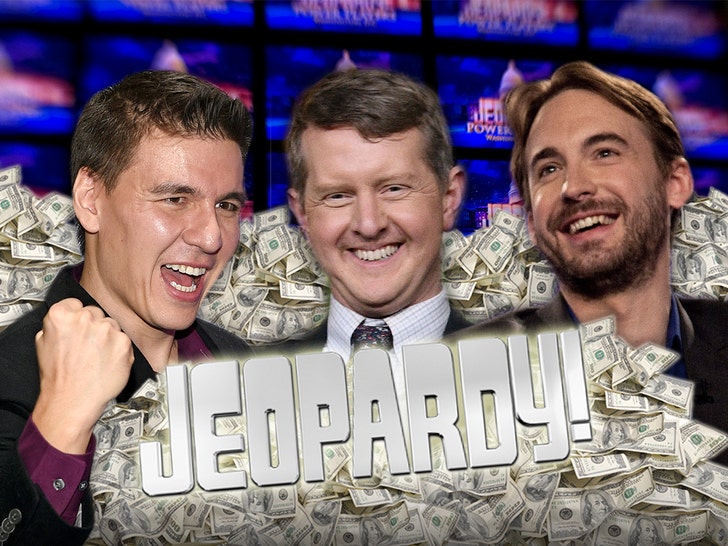 The “Jeopardy!” boys facing off for G.O.A.T. status already have tons of cash to their names — and with even more up for grabs … we noticed they have very different spending habits.

TMZ did some digging, and it turns out Ken Jennings, Brad Rutter and James Holzhauer have chosen to splurge (or not splurge) on unique causes — and you’d be surprised at who’s done what with their dough. BTW, this new 3-day tourney’s got a million-dollar cash prize.

That said … let’s get into the numbers a bit.

Starting with Ken, the guy’s racked up a grand total of about $3.5 million in “Jeopardy!” winnings over the years between his regular 74-game streak in ’04 and other tournaments he’s competed in since. Looks like KJ’s an investor type — he’s got quite the portfolio.

He’s got 4 properties between himself and his wife — all of which are worth upwards of $4.2 mil combined. He’s also pledged 10% of his OG $2.52 mil haul to the Mormon church and has announced a couple other donations. Other monies are tied up in stocks and bonds.

James seems a bit more charitable, at least publicly. He’s pulled in around $2.7 mil from “Jeopardy!” and a good amount has gone to charities like Project 150, Communities in Schools of Nevada, Vegas-Clark County Library District Foundation and the Lustgarten Foundation.

Now, for the biggest cash winner, Brad … who’s a little more low key with his purchases and donations. He’s pulled in around $4.6 mil in “Jeopardy!” dough but it looks like he owns just one house (from what we could find) in the Hollywood Hills worth $1.6 mil.

He’s donated some — $100k to his home county in Lancaster, CA — and appears to have been involved in funding public libraries there as well. Everything else … bit of a mystery.

Funny enough, these guys are all gonna walk away with something by the time Thursday rolls around. Even if they don’t win the big $1 mil, the other two guys will get $250k each.