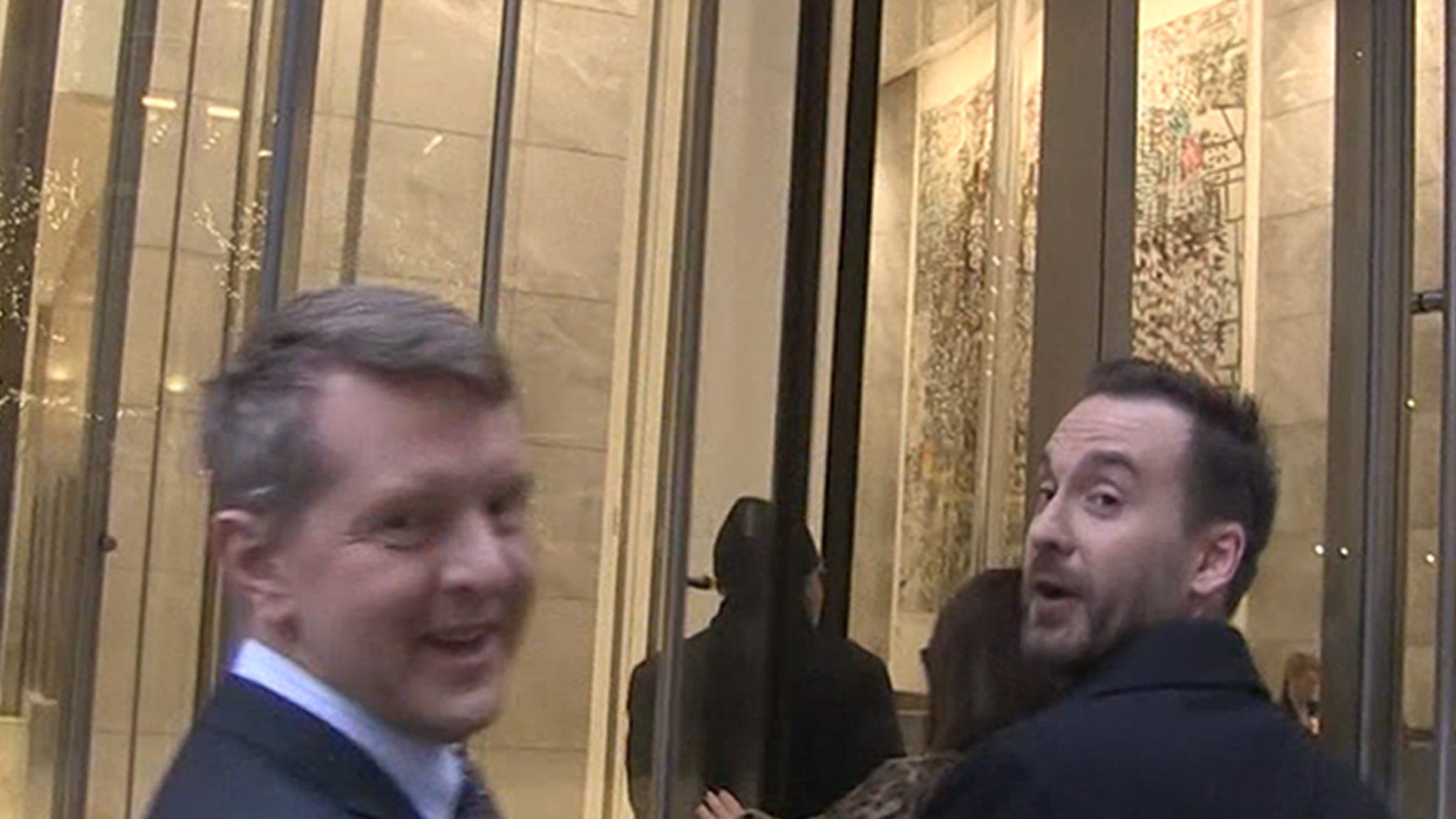 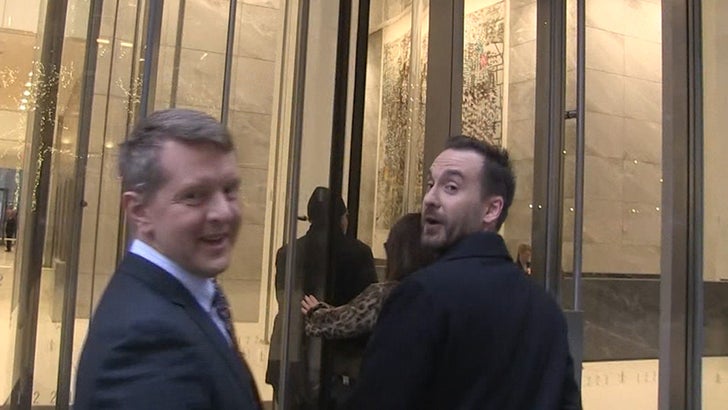 Two ‘Jeopardy’ champs hit a daily double of sorts by giving the exact same answer to the question of who could replace Alex Trebek … and they’re both probably right.

Ken Jennings and Brad Rutter were in midtown Manhattan Monday, where they seemed to be doing press to hype up Tuesday’s ‘Greatest of All Time’ episode, which pits KJ, BR and the new kid on the block, James Holzhauer, against each other for ‘Jeopardy’ G.O.A.T.

The top three contestants in JEOPARDY! history will face off in an epic primetime special event: “JEOPARDY! The Greatest of All Time,” starting January 7 at 8|7c on ABC. #JeopardyGOAT pic.twitter.com/7PJUi57206

On their way into a building, they were asked if they had any advice for an average Joe who might find themselves on the show one day — and while Ken had a somewhat snarky answer, Brad actually offered interesting insight … don’t guess.

Then the conversation moved on to Trebek — who’s fighting stage 4 pancreatic cancer, and who’s alluded — to us and others — that he’d hang up his hosting gig if he feels he can’t carry on.

The question is simple … who’d be a good choice to follow in Alex’s footsteps when the day comes??? After all … he told Harvey a year ago he was thinking of passing the torch as he’s 79 years old. Their joint answer might not surprise you … they love the guy.