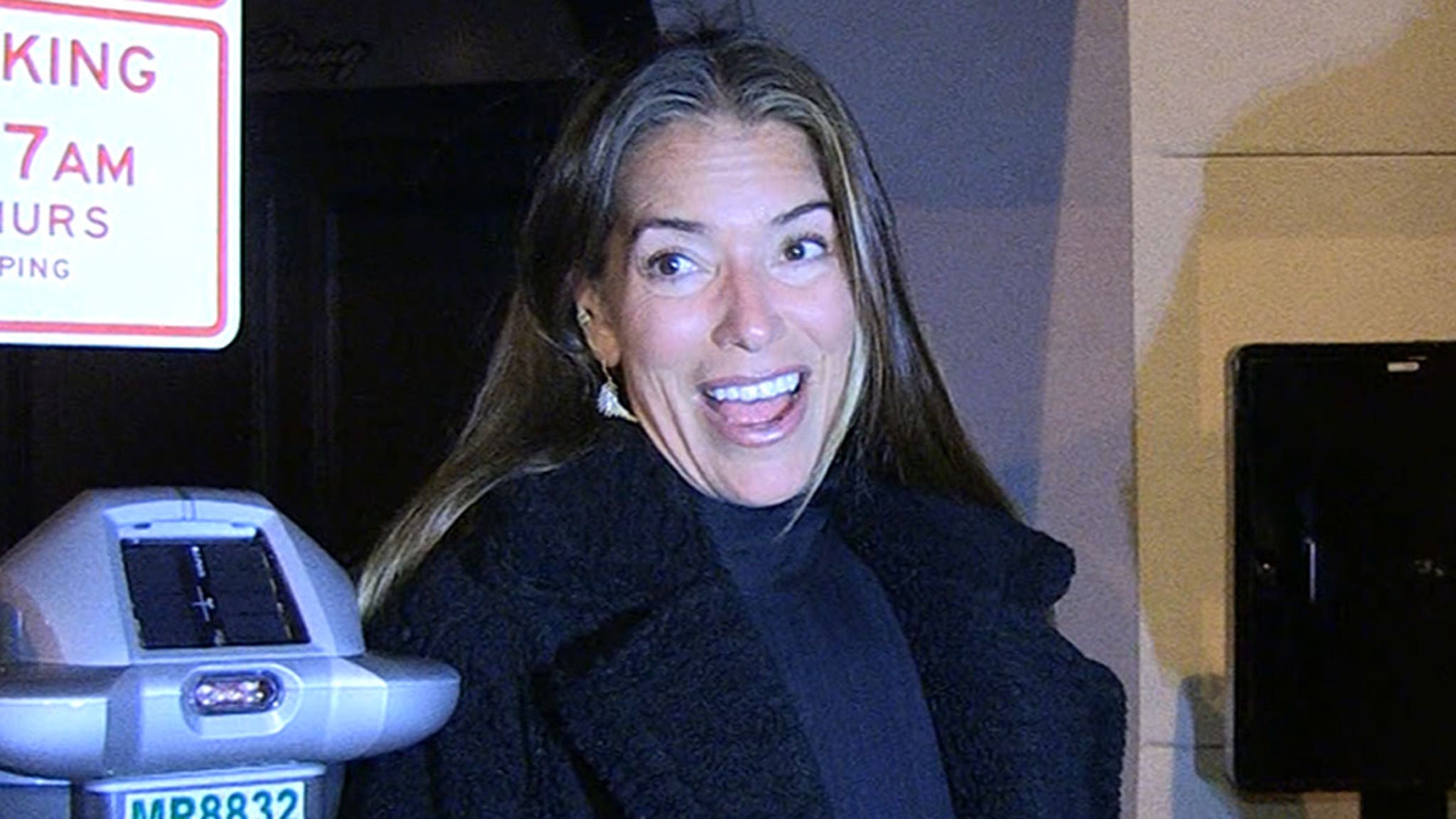 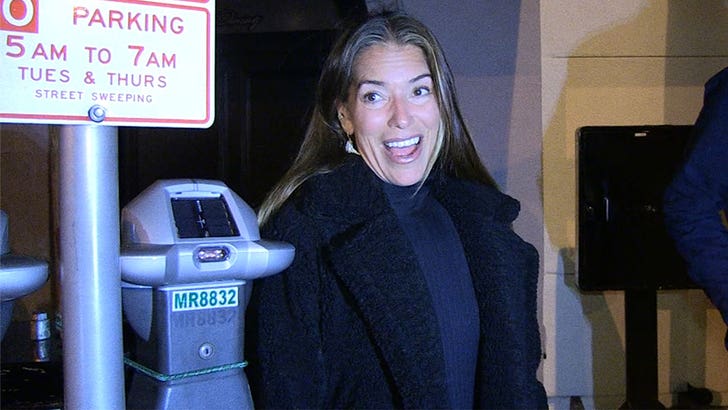 Laura Dern‘s “Marriage Story” character isn’t anything like the real-life divorce attorney she’s supposedly based on … so says the woman herself, who’s kinda salty about the portrayal.

We ran into Disso Queen Laura Wasser Tuesday night at Craig’s in WeHo and asked how she felt about the movie … which many have speculated is not-so-loosely based on director Noah Baumbach‘s 2013 divorce from then-wife Jennifer Jason Leigh, who used Wasser.

Check it out … Laura says there’s not much similarity between herself and Dern’s feisty Nora Fanshaw, who reps ScarJo in the movie and comes off as deceptively aggressive. Spoiler alert … she ends up winning on behalf of her client, but the way she gets there sorta sucks.

LW has a funnier way of putting it — she’s a bit blunter in describing how LD was depicted, and she says it couldn’t be further from the truth in how she handles her biz.

Finally, Laura offers up some sage advice to people who are actually going through a real divorce — and it pretty much ends with her NOT getting hired. Interesting …