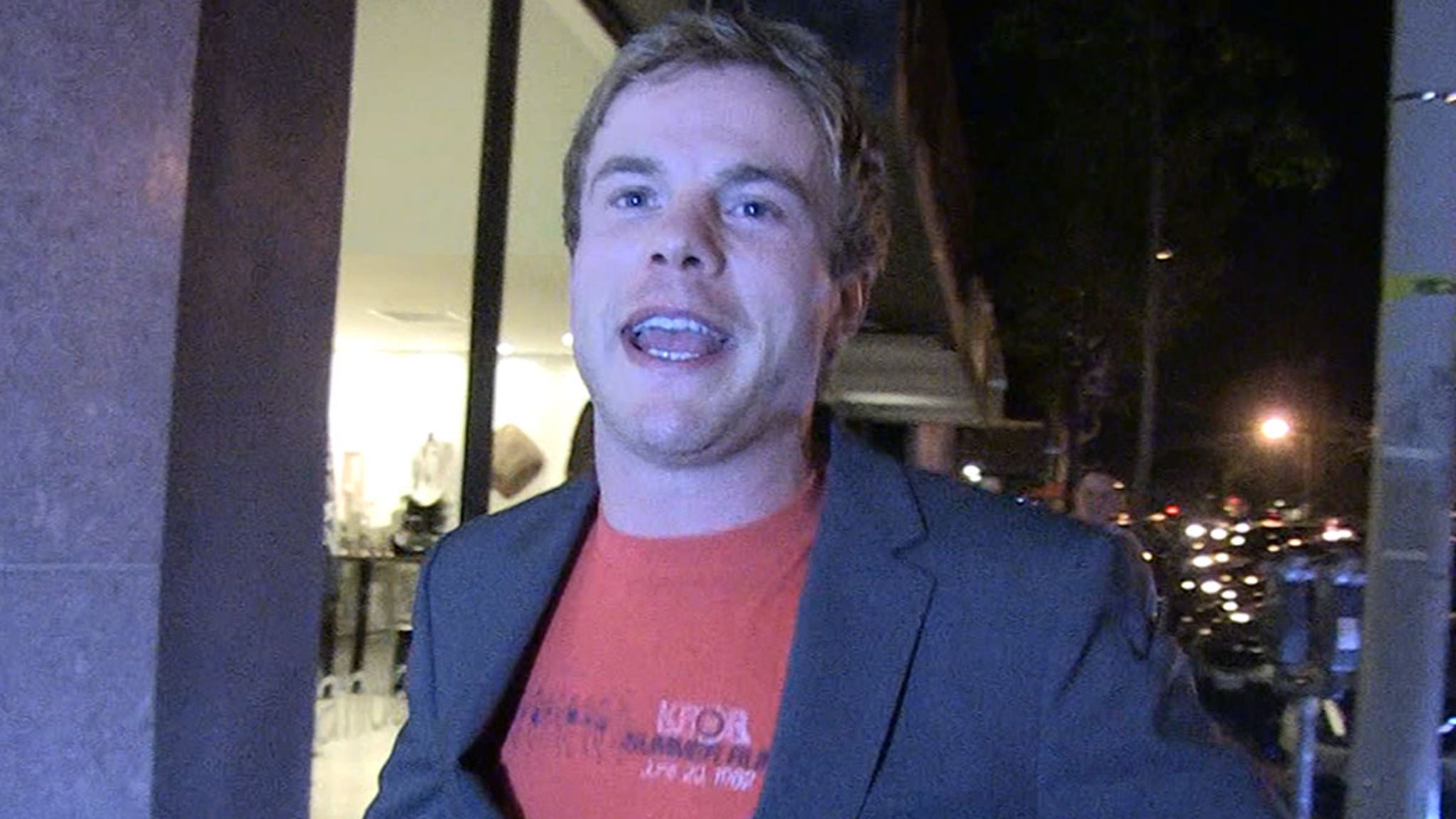 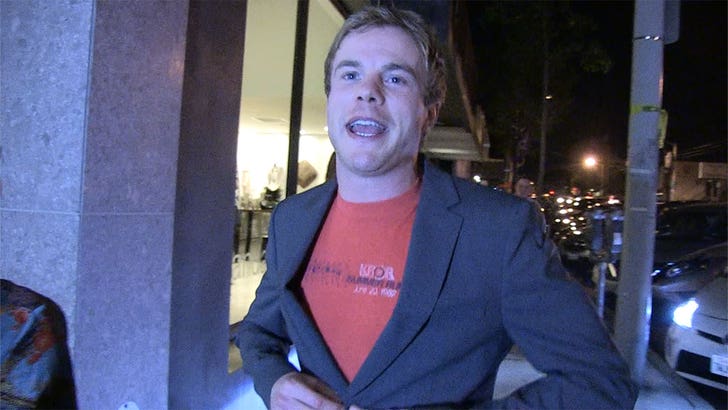 The new year’s greatest debate (non-Iran related, anyway) is what’s the best seat on an NYC subway — and Graham Rogers has the perfect answer … for men, anyway.

We ran into the “Atypical” actor in WeHo and asked him to weigh in. He did and made the pick a lot of other dudes probably would too. His reasoning’s all about fellas needing space to spread out, ’cause … y’know. Biology.

ICYMI … the question was posed toward the end of 2019, and it’s spread like wildfire online.

All my New Yorkers, which is the best seat? pic.twitter.com/PeAQ7UEdC9

It’s funny … we try asking his lady friend for a woman’s perspective, but she deflected back to Graham. Not a big subway rider, apparently!

Anyway, check it out, ’cause Graham’s also got a backup option for his needs — but if you think about it … his choice could actually backfire if anyone plops down next to him.

Which Seat is the Best???

That said, we just have to ask … where are you parking your caboose on a Subway?