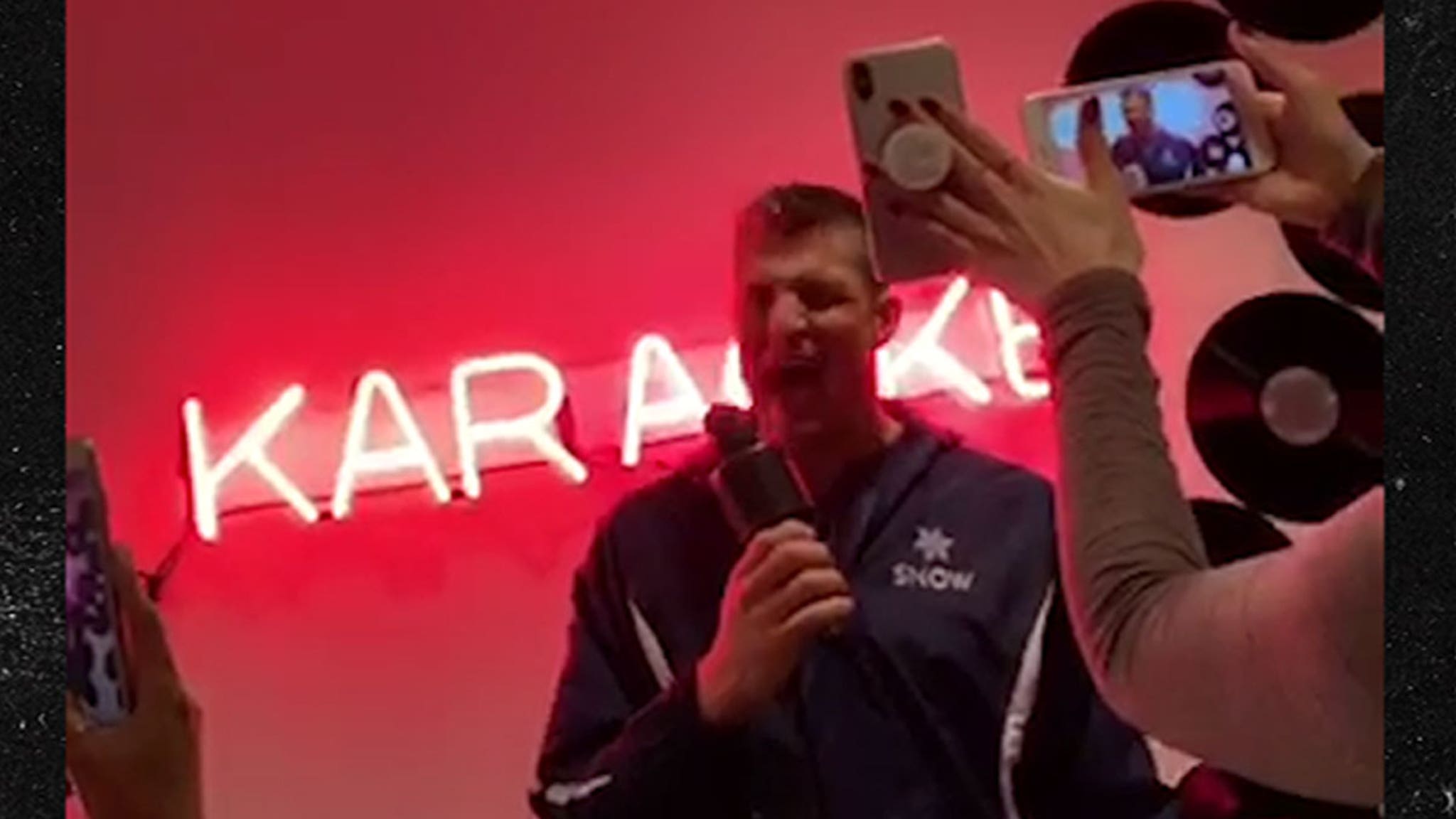 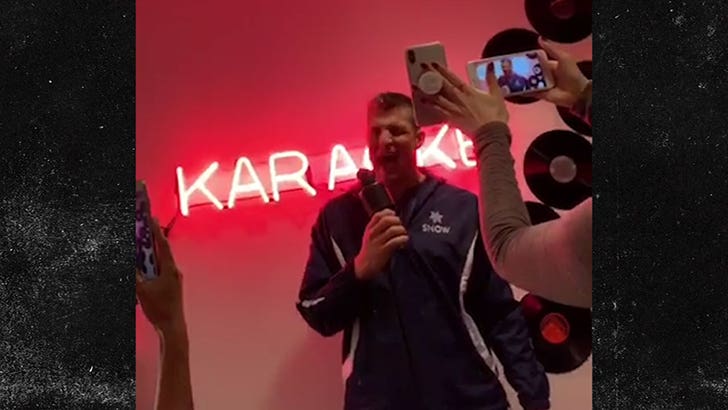 This is the best, worst version of a Lady Gaga song you’ll ever hear … courtesy of retired (?) NFL superstar Rob Gronkowski!!

The 30-year-old had some time to kill backstage before his appearance on “The Kelly Clarkson Show” … so he tasked himself with the VERY tough 2011 Gaga hit, “You and I,” to show off his pipes.

And, MAN!! Did we mention this guy is great at football??

Look … it’s not an easy one to pull off. It’s like one of those songs only Mother Monster can pull off, so don’t sweat it, Gronk.

The dude gets all the credit in the world for putting his heart into the performance … and that’s all we can ask for.

We’re told Gronk is appearing on the show to surprise a young female fan who had been bullied for playing football … and he makes her football dreams come true!!

Gronk — who’s evolved into quite the businessman in retirement — also talked about his partnerships with Snow Teeth Whitening and Byte invisible aligners while on the show … and we take it that went a lot better than the song.