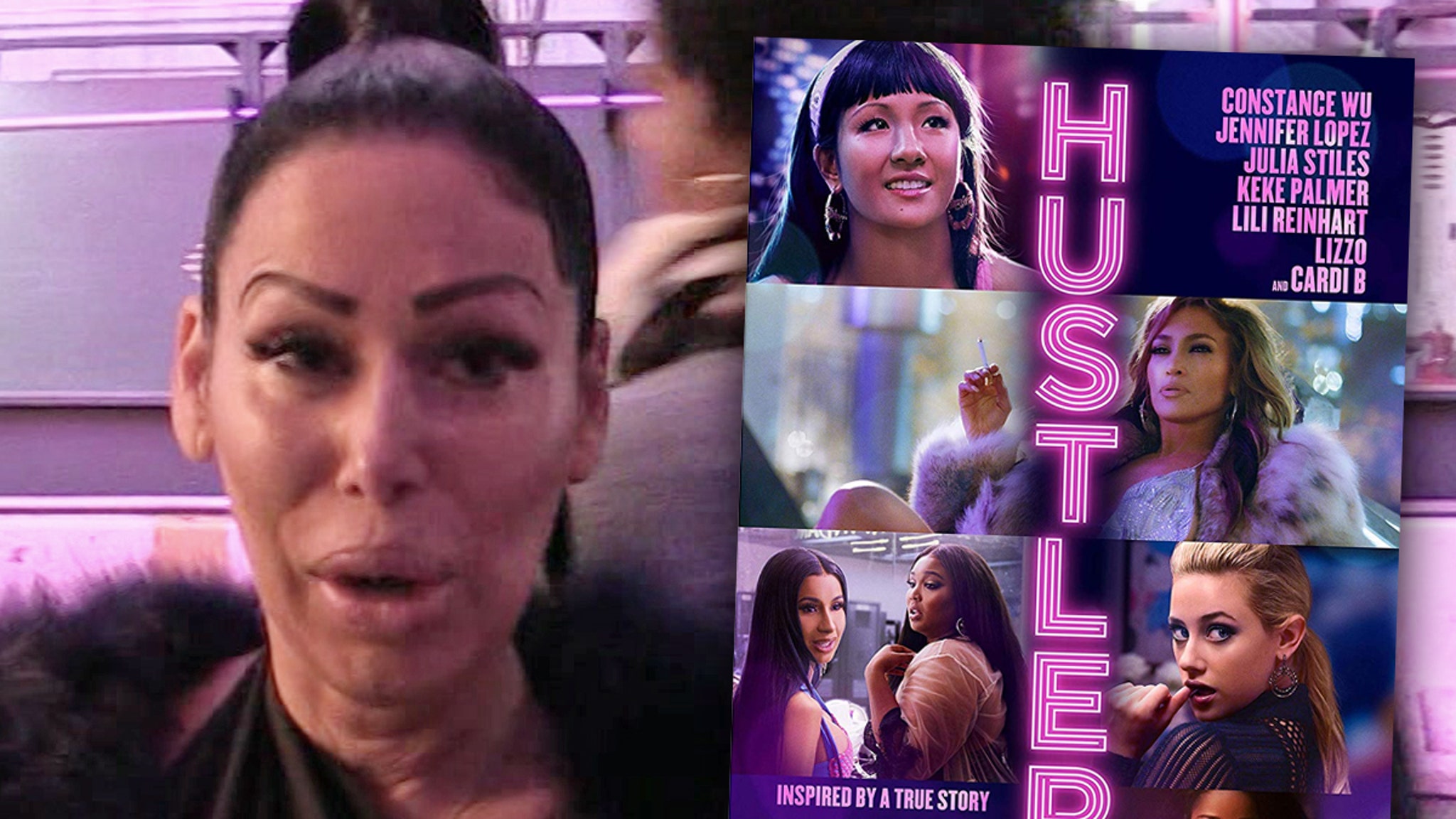 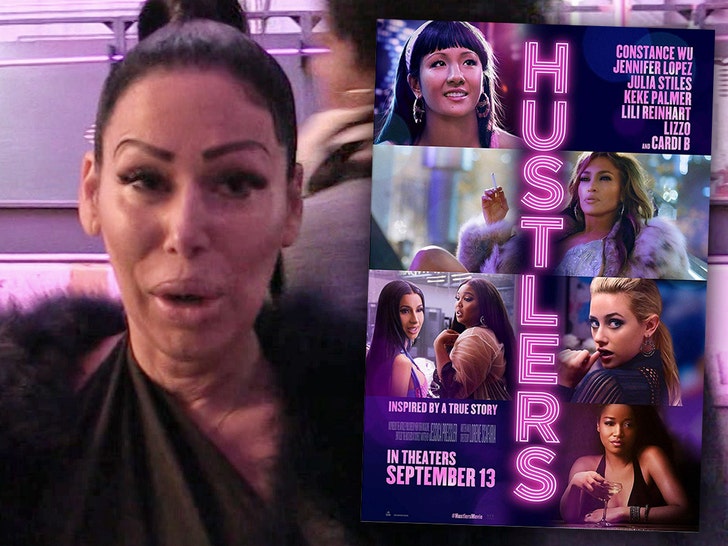 The woman who was the inspiration for Jennifer Lopez‘s character in “Hustlers” is suing the production company, claiming they used her likeness and her story without permission, and they defamed her in the process.

Samatha Barbash claims in her suit, producers approached her to get her consent for the movie and she turned a thumbs down on them. Despite the rejection, the flick was produced with J Lo playing a character obviously based on her. We broke a story back in Sept. that Barbash was pissed that she received a lowball offer from producers.

Barbash says the character in the movie is portrayed as “using and manufacturing illegal substances in her home where she lived with her child.” She says it’s untrue and offensive.

She’s suing for $40 million — $20 mil in compensatory damages and $20 mil in punitives. She also wants an order requiring producers to turn over all copies of the movie.

Barbash is not suing J Lo personally but is suing her production company — Nuyorican Productions.

Chat Pile Share New Video for “The Mask”
Kick-Ass’ Chloë Grace Moretz Gets Candid About ‘Chaotic’ Paparazzi Experiences She Had After Appearing In the Movie
Queer lawmaker comes out as non-monogamous and introduces world to their ‘wonderful’ life partners
Denise Richards Enjoys Mother-Daughter Lunch With Sami Sheen, 18, In Calabasas: Photo
Blonde: Who Were Marilyn Monroe’s Troubled Mother and Mysterious Father?