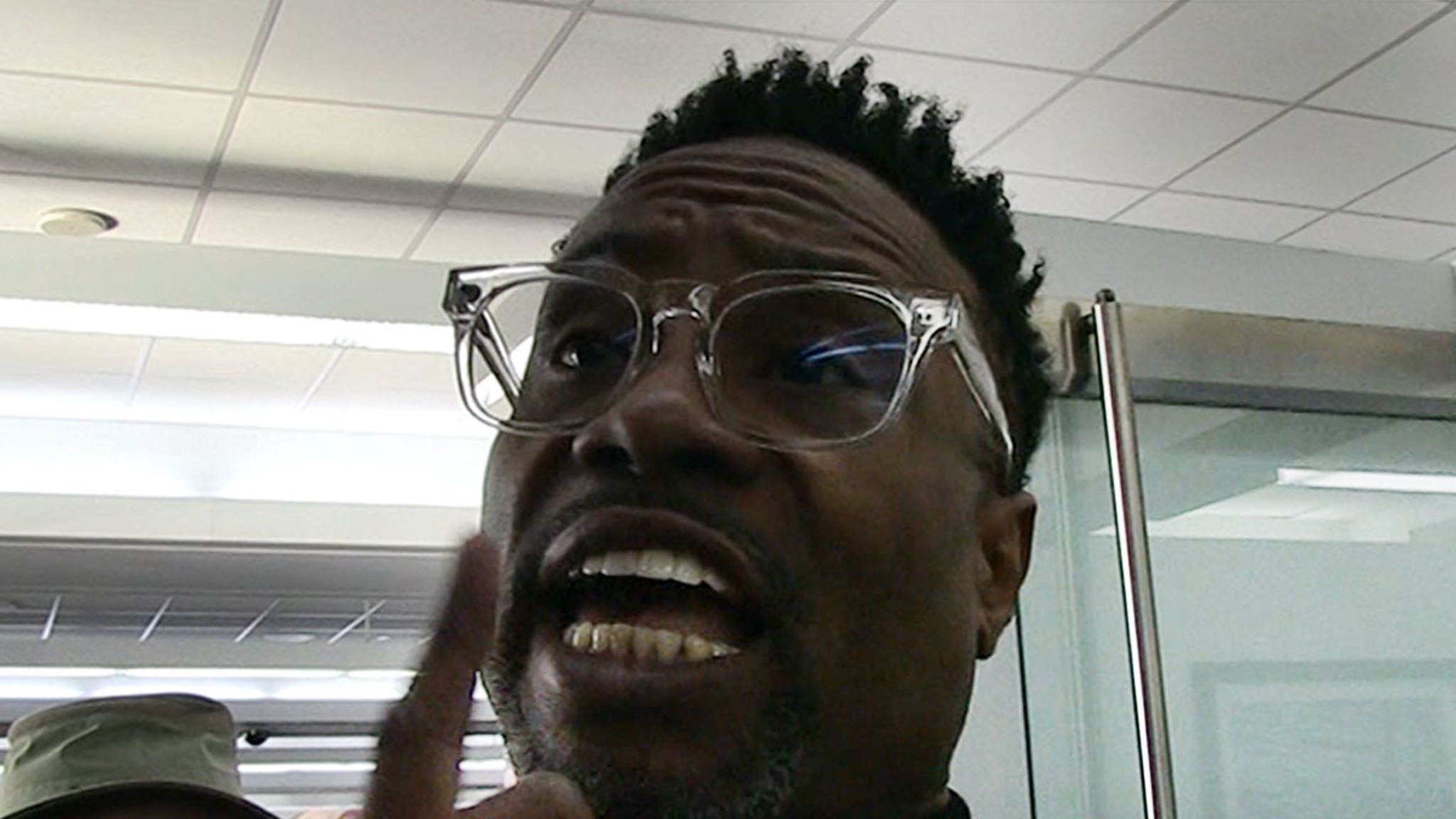 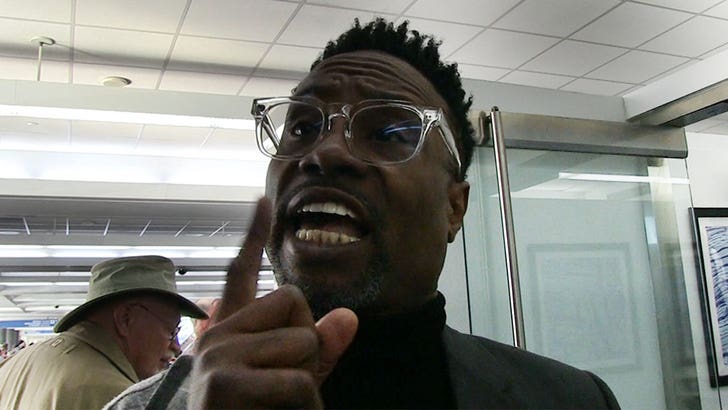 Ricky Gervais wants Hollywood to shut up and just sing or act … and to stay the hell out of politics … but Billy Porter‘s vowing to speak out whenever and wherever he wants.

We got the “Pose” star at LAX — where he was flying out of town after Sunday’s Golden Globes awards — and asked what he made of the host jokingly telling the stars to lay off politics while onstage … ’cause they’re not really educated on the issues.

ICYMI … Ricky pretty much said nobody really gives a crap what actors and singers have to say on social or political issues, so they should avoid them during acceptance speeches. Funny enough, several winners did NOT take the note.

Winners dove into abortion, climate change, and the looming Iran conflict — all of which Billy says was totally appropriate.

He told us actors and other artists aren’t just airheads parroting what they hear in the news … a lot of them are actually educated people, and deserve to add their voices to the national conversation.

You gotta see how Billy flexed on us to prove his point about actors’ intelligence. He added … people like Gervais can’t stop impassioned celebs from using their platforms.

Even IF Ricky was only joking, Billy definitely isn’t laughing.