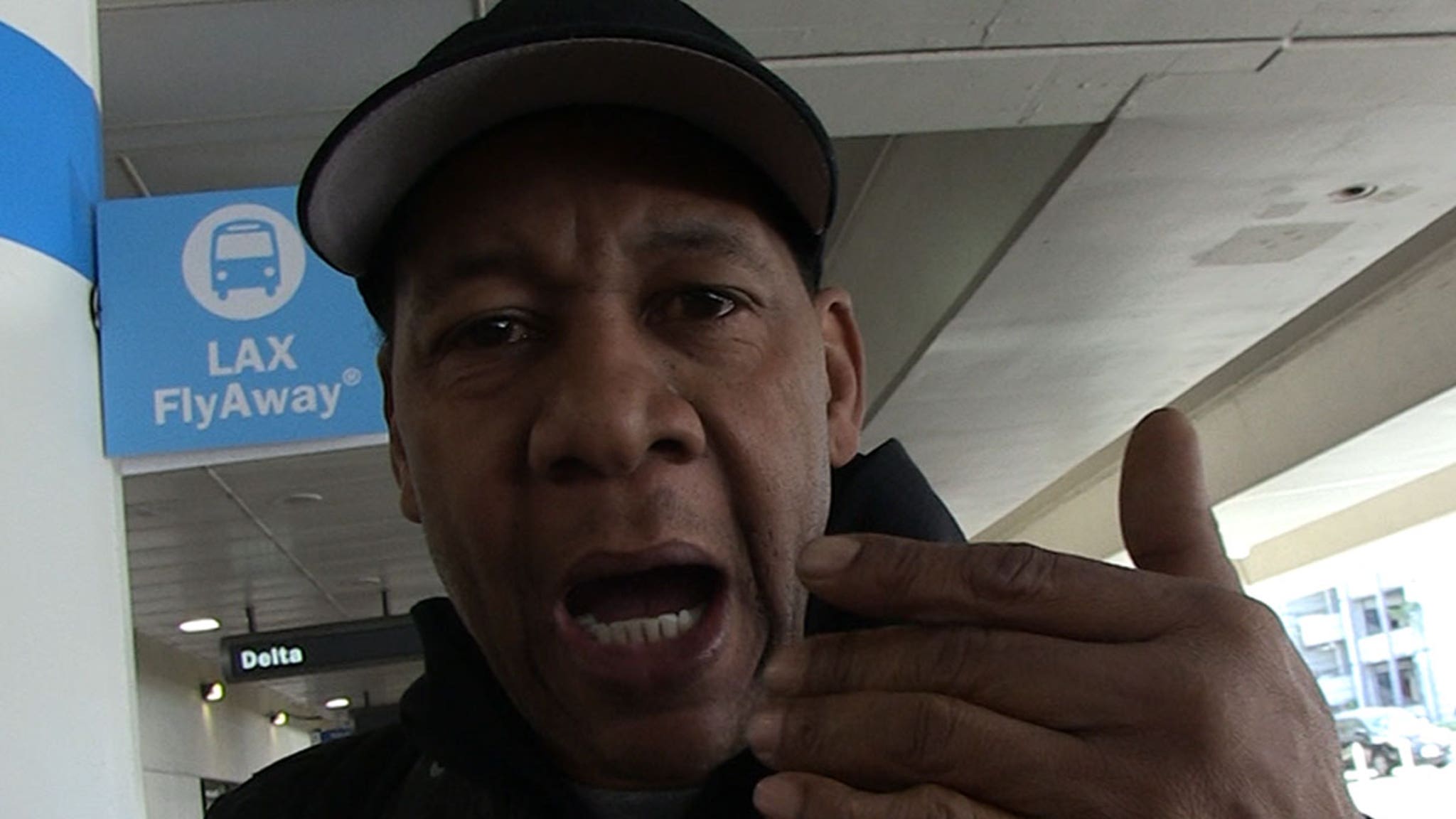 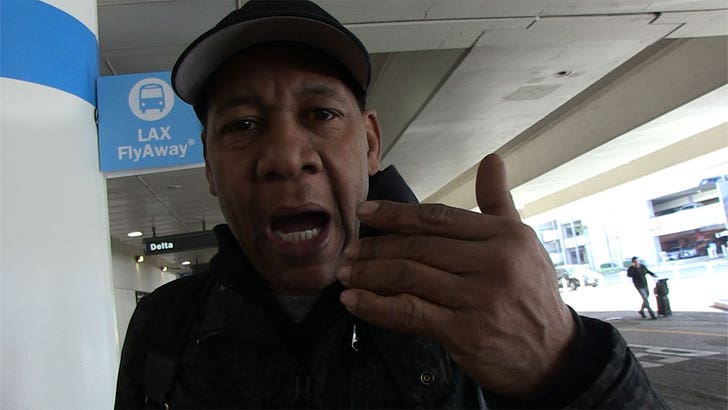 Comedian Mark Curry is genuinely PISSED at Steve Harvey … ’cause he claims the “Family Feud” host has stolen his material not once but TWICE.

The “Hangin’ with Mr. Cooper” star was at LAX and talked to our photog about a serious allegation he made last month on “The Mike & Donny Show” … claiming Steve jacked his Halloween bit and used it on his NBC talk show, “Steve,” several years ago.

Mark says he confronted Steve at Def Comedy Jam 25 back in 2017. But, get this … Mark now claims after that confrontation, Steve doubled down and AGAIN stole his material … this time using Mark’s funny stuff for Steve’s other NBC show, “Little Big Shots.”

It’s unclear which bit Mark alleges Steve stole for a second time. But, check out the clip … Mark’s had it up to HERE with Steve and advises him to rip a page outta Puffy‘s playbook — as in … if you’re gonna sample someone’s material, at least do it right.

This is a super-serious issue with comedians, and they often band together against comics guilty of joke stealing.

But, there is one silver lining out of all of this. And, Mark’s hoping Netflix, HBO or Showtime are listening.