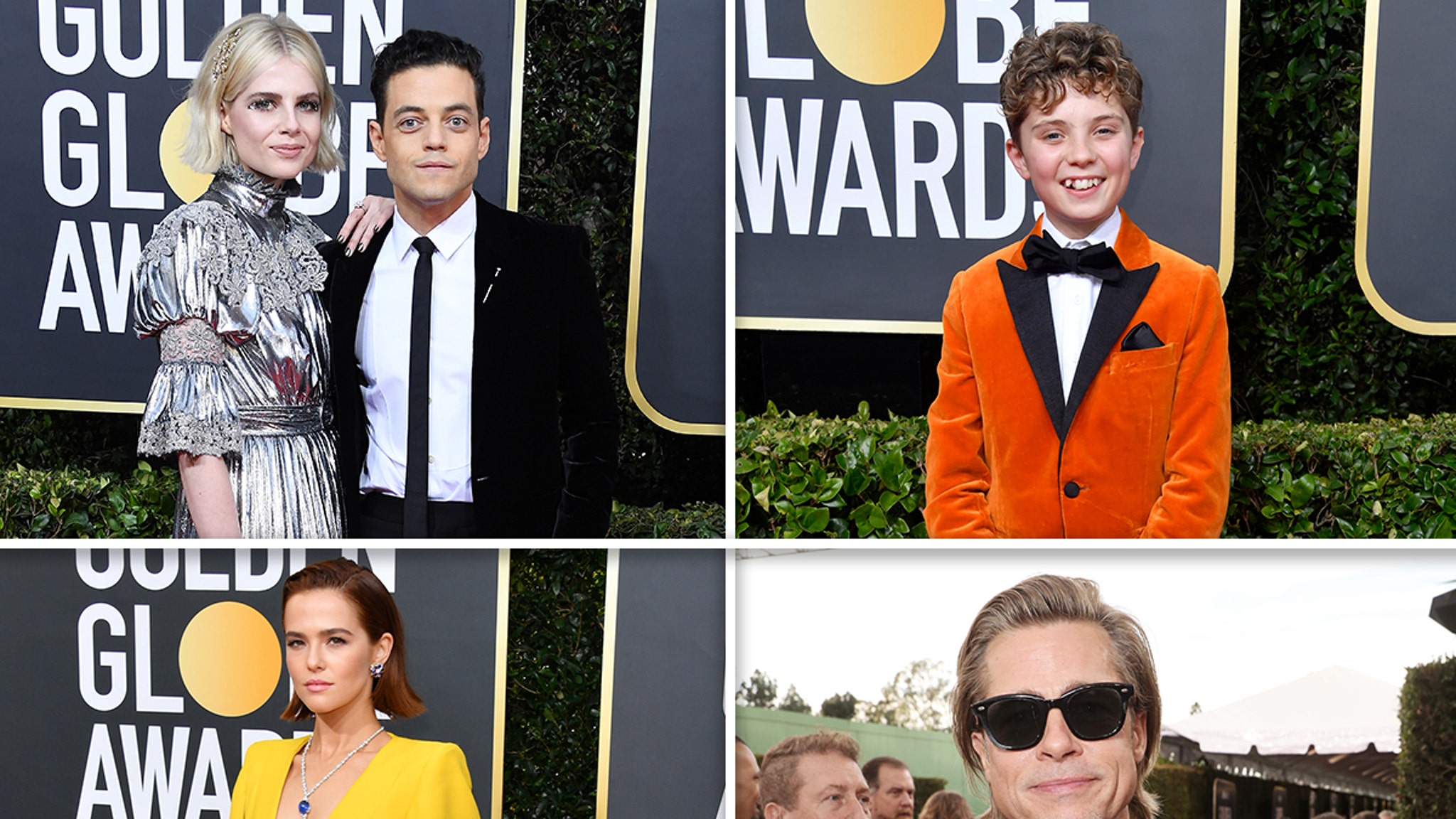 The Golden Globes are minutes away and it looks like Hollywood’s gone with a washing machine approach to their getups, which has most everyone in either darks or lights.

Tons of stars stopped and posed for pictures on the way into the Beverly Hilton Hotel, and it’s pretty clear a lot of them were either down to be draped in black, or the exact opposite … with bright, loud colors. Not a whole lot in between, as far as we can see.

A lot of the guys were naturally in darker colors too, including Ricky Gervais, Eddie Murphy, Kit Harington, Henry Winkler, Brad Pitt, Rami Malek and on and on.

Now, on the other end of things, there were also tons of actors who went with rainbow colors … like Tiffany Haddish in pink, Roman Griffin Davis in orange, Olivia Colman in red, Zoey Deutch in yellow, Dakota Fanning in purple, Thomasin McKenzie in blue, Joey King and Billy Porter in white and Kaitlyn Dever in … something that was a floral mix of sorts.

Either way, everyone looks great dressed to the nines. Here’s hoping they can sit down with all the pomp and circumstance surrounding the show.