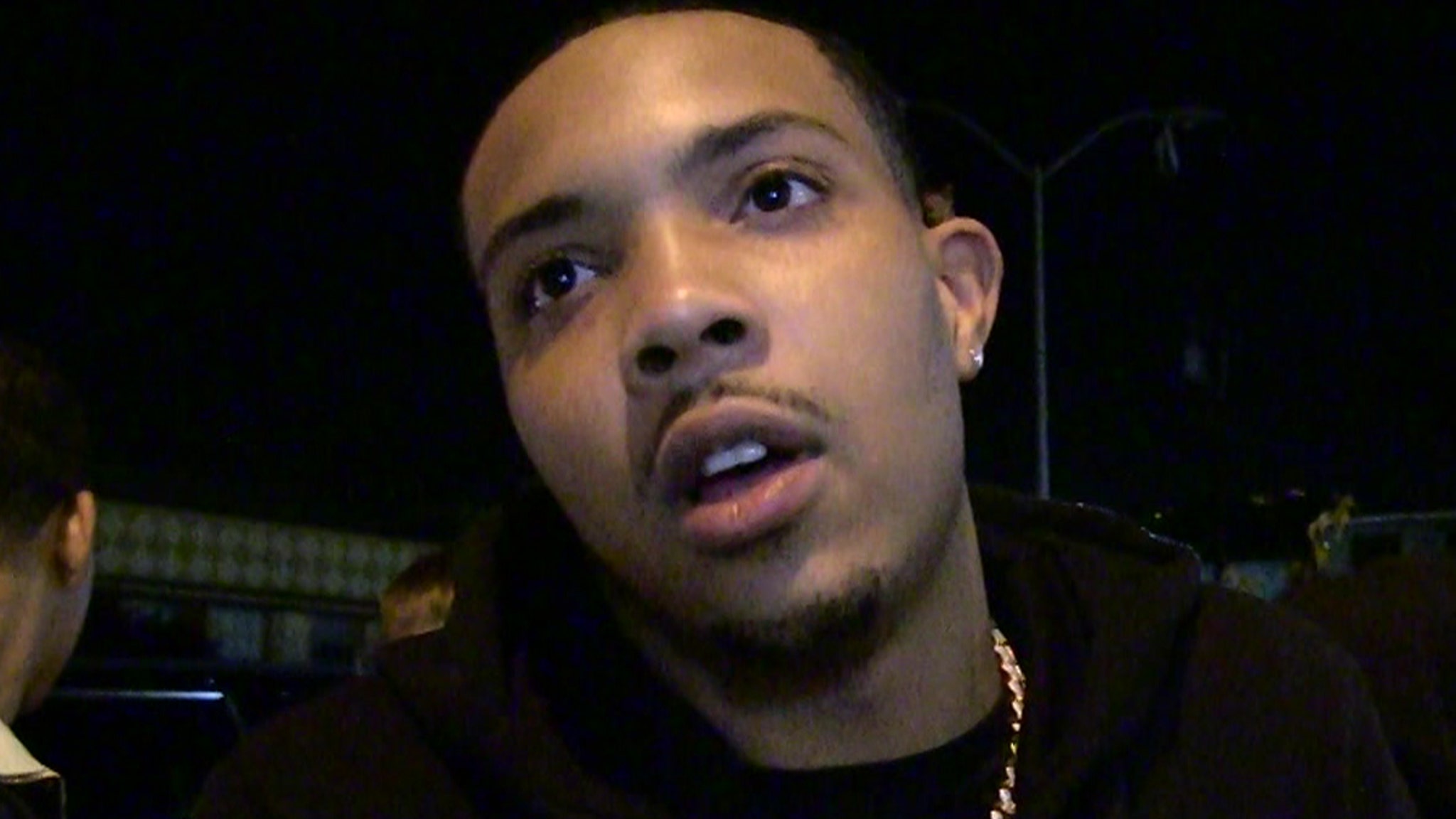 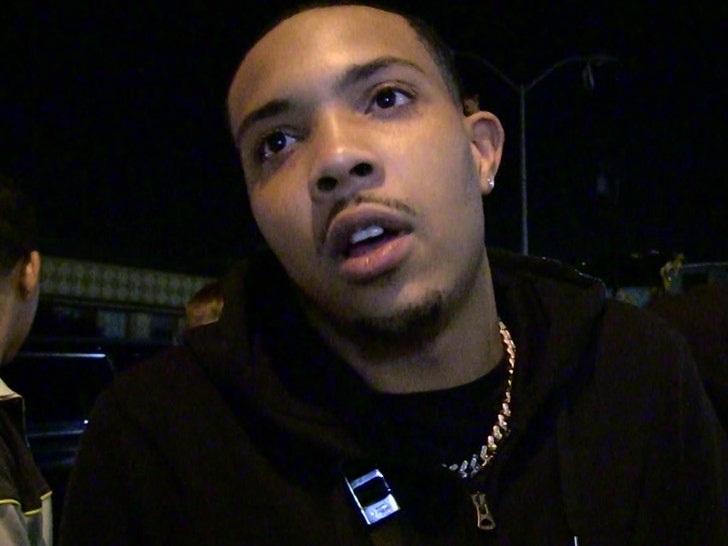 G Herbo just pled guilty in his battery case … and he’s avoiding time behind bars, as long as he keeps his nose clean.

TMZ broke the story … the rapper was busted in Atlanta back in April after police said he assaulted the mother of his child, Ariana Fletcher, during an argument. He was facing one count of misdemeanor battery for allegedly dragging his baby mama by her hair and scratching the hell outta her arm. 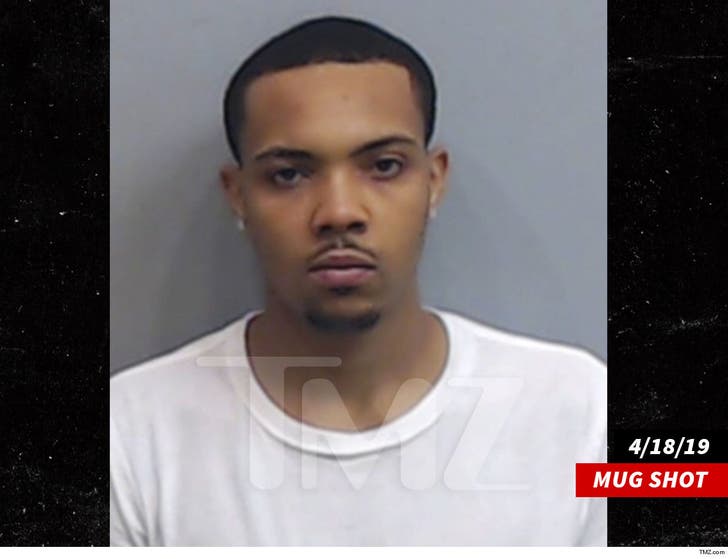 G Herbo entered his guilty plea Monday, according to the Fulton County Solicitor’s Office, and he was sentenced to 12 months of probation and 150 hours of community service. We’re told he also has to attend a 24-week family violence intervention program.

G Herbo’s lawyer, Tanya Miller, tells us he’s “eager put this incident behind him and to move on with his life and his work—both in the studio and in the community.”

She adds … “It is Herbert’s sincere desire to maintain harmony going forward while continuing to take care of his responsibilities to his family and to everyone else who depends on him.”