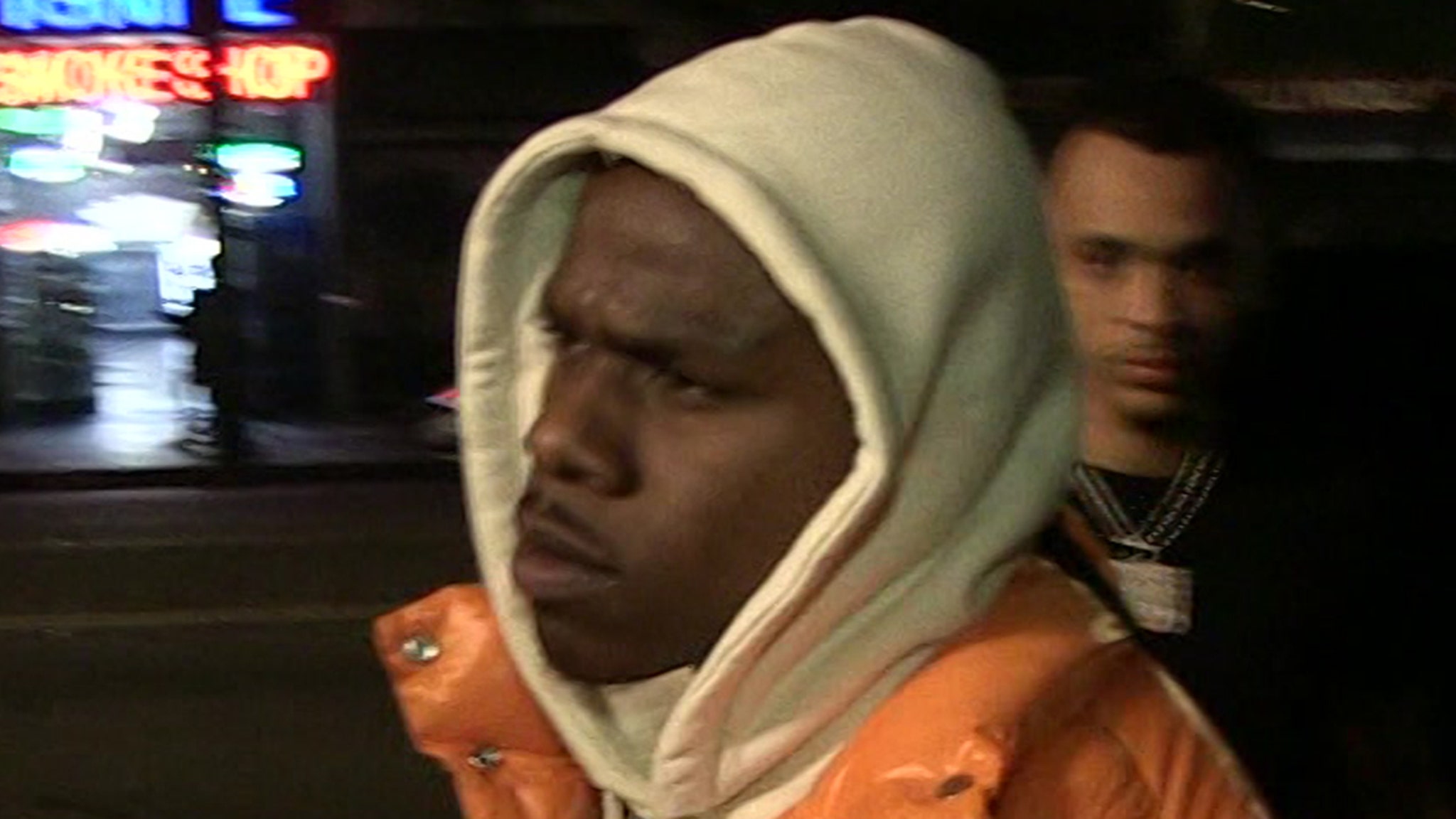 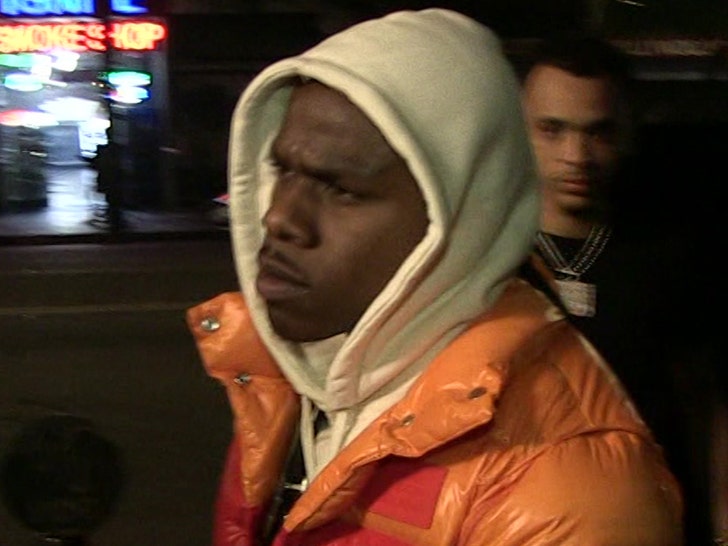 DaBaby is a free man again — of sorts — because he’s been released from jail, but he’s not out of the woods.

The rapper posted $1,500 and bailed out of Miami-Dade county jail late Saturday night.

DaBaby was being held on a warrant out of Dallas for organized criminal activity — specifically, a fight at the Dallas/Fort Worth Airport where a food stand worker was attacked. Here’s the weird thing, Dallas cops withdrew the warrant for some reason, but they’re not saying why.

As we reported, DaBaby was arrested Thursday after allegedly beating up a concert promoter who shorted him on his fee — DaBaby was owed $30,000 for a performance but the promoter showed up with only $20k, so DaBaby’s crew allegedly pounced on him, stole $80, a credit card and an iPhone 7.

DaBaby was charged with battery but not robbery — at least not yet.