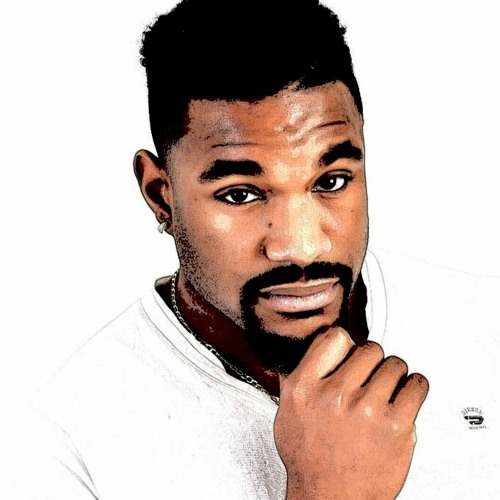 Authentic rap/hip hop, my style is as unique as my voice, so I’ve heard.

Who are some of your top musical influencers?

What would you like your fans to take away from your lyrics?

Depending on the song.. a life lesson. I create music based on my mood. Some songs are uplifting, some are dark. As we know, life is a roller coaster.

Describe the music scene in your city, country, specifically for your genre of music.

There isn’t one in my town. We all flock to London, to piggy back off of their scene. I wanted to be the exception but I’ve had to follow suit. The music scene in Rap & Hip Hop in the UK needs me. The community holds their own. We are good.

What is the one concert you have been to that has inspired the way you perform on stage?

Luton Carnival, this event was intimidating but gratifying, I’ll remember it as an achievement I will never forget.

What are you currently working on right now?

I’m working on my EP “Duelity” which I expect to be out this year. However, don’t be surprised if I drop a completely different EP. I’ve been working hard.

Is there a song you have written and released that stands out as your personal favorite, and why?

My personal favorite, that I’ve released is “Hear Me Now” this song bangs! From the production, to the vocals, it’s just a nice vibe, mixing singing with Rap. However I don’t think the UK scene is ready for it to be promoted just yet.

How have you evolved as an artist over the last 2 years during these challenging times?

All I’ve done is work & focus on my craft. As an artist, lyrically, its hard to evolve when every so often I write things that shock myself and have been doing so for years. But also as an artist now a days, it’s not just about the music. Over the last few years I’ve focused on my social presence. I’ve showed the world more of me, and they seem to like what they see. I just hope they endorse me as another son of Great Britain. That will truly humble me.

If you co-write a song with one of today’s biggest songwriters, who would that be?

Kanye West… I like what he stands for, that he’s not perfect & that he’s a Gemini. He’s a creative in the purest sense & despite his misgivings those around him  try to emulate his formula. He reminds people that you can’t copy originality even if you have all the riches & fame.

What are your future plans for you as an artist?

To blow up ! I want to headline at Wembley arena, I want to smash record & streaming sales and be recognized for creating timeless music, leaving a legacy that won’t be forgotten. Thank you for this interview!