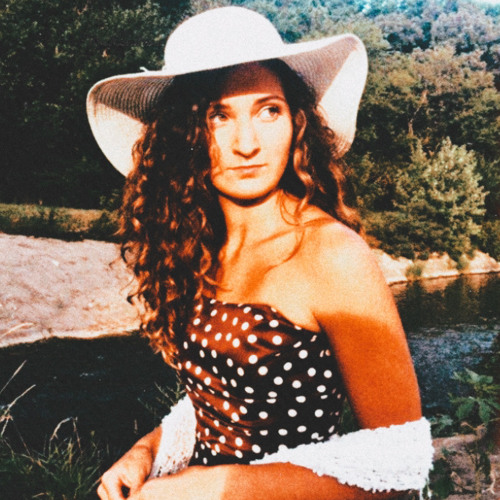 Artists in pop music use a lot of different weapons when chasing their audience’s affection, and for Taydem Shoesmith, vocal harmonies are the quintessential element of her professional war chest. Songs like her latest single “Are You Clapping?” require a lot of moxie from behind the microphone, but she doesn’t back down from the challenge set before her here for a second. An agent of intoxication from the jump, the harmonies of “Are You Clapping?” are perhaps the most communicative element that the track has to offer its listeners (outside of Shoesmith’s singing, that is), and whether you’ve been getting excited about the singer/songwriter movement as it reflects on contemporary indie pop, it doesn’t take much to get swept away by this release’s uncompromising fragility and the tone it imparts.

The percussion in this song is oddly simplistic given the construction of the rhythm, but I think that this was deliberately made this way on the part of the producers. In order to maximize our focus on the colorful nature of the harmonies, there has to be a little bit of sacrifice on the beats, but from where I sit, it’s a worthy tradeoff – especially when we’re in the clutches of the hook in “Are You Clapping?.” There’s give and take in the making of any good pop single, and for what she was presented with here, I think she did the most logical and aesthetically brow-raising thing one could do when attempting to make a smart pop track.

I think that “Are You Clapping?” would work as well acoustically as it does in this particular scenario, and traditionally, that’s always been what separates the fun, flavor-of-the-month pop material from the content that has a lasting influence over fans and other artists in the genre. Good bones make all the difference in the world in this style of music, and it would seem to me that, in reference to her adaptable approach to songwriting, Shoesmith is a little better prepared for the big leagues than some of her less-than-sophisticated peers would be if given the same opportunities that she’s receiving at the moment. You can’t teach talent like hers, and probably that’s never been more evident than it has become contemporarily.

In all honesty, I wasn’t closely following the career of Taydem Shoesmith before now, but I’ve become a legitimate fan through the fine release that is “Are You Clapping?.” You don’t have to be the biggest pop fan on the planet to dig on the grooves that are hidden beneath the fabric of every cathartic melody here, but for those of us who can appreciate the genre more than the average Joe can, this is premium content that just doesn’t come around all that often in the industry. Shoesmith is at the start of something cool in this single and audiophiles would likely be foolish to miss out on any part of her development moving forward from this point on (especially considering the talent she’s showing off at such an early stage of her recording career).