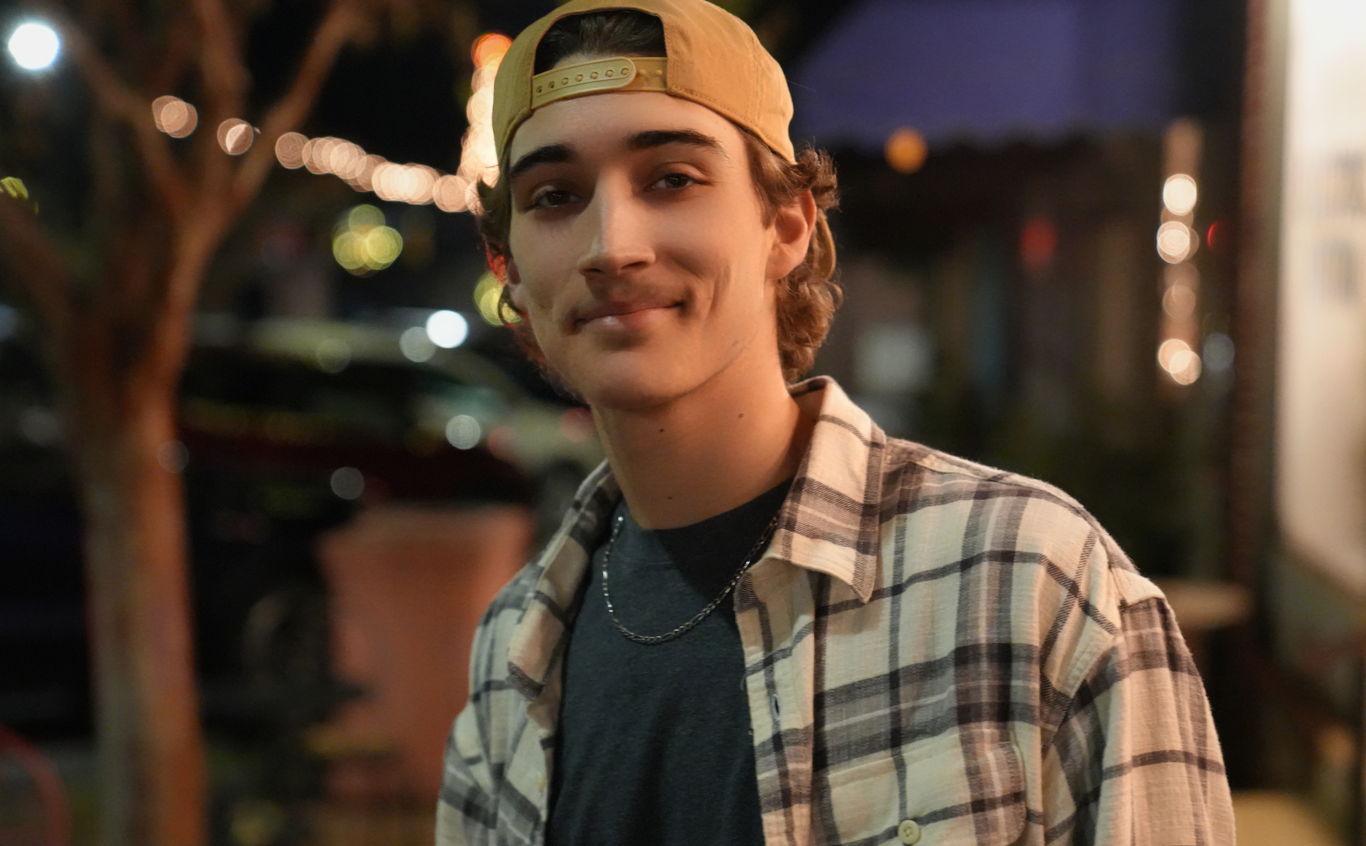 North Carolina native, Avery Roberson, realized his love of music and acquired his talent for entertainment from his father and grandfather. Music was all around Avery growing up, and Dad, Tony, played in a country music band called the Hutchins Brothers. They had a Top 100 hit in the late 80s. As a result, Avery picked up the guitar and started singing at an early age. It didn’t take long for him to fall in love with Country Music.

Avery got his break when NBC’s The Voice cast him in their 20th Season. He finished in the top 28, and the experience solidified his thirst for the stage. Since then, Avery has been writing, spending time in the studio, and playing at live events such as the Carolina Country Music Festival. He released his first single, “Ringtone.” which debuted on iTunes Top 100 Country Chart, followed by “Lord Have Mercy,” “Forever on Your Lips,” “Home Sweet Home,” and “Always Something.” The song “Alive” is his most famous song yet, with over 1.5 million streams.

When he’s not writing new songs, or in the studio recording, Avery enjoys fishing, hanging out at bonfires, playing cornhole, and taking in a few rounds of golf now and again.

What is the biggest tip you followed when creating your sound?

I really like to write and produce songs that are not only relatable to others but that are personal to me.

How did your sound evolve from start to finish?

Well, starting off, I had a good tone. But in the last few years, I’ve gotten better at my runs and pushing my range.

Any tricks up your sleeve when making your latest music?

I found an original recording of my dad singing this song for this latest release.  I then took the recording to the studio and asked them to recreate the same vibe but  make it modern.

Was there a collection of ideas that you had, or did you have a really specific idea on the music?

I had one specific idea: to put his, my dad’s, voice in the song.

How much time do you demand of yourself to focus on your music?

Every day I make a cover to post on social media, and at least 2-3 times a week, I come up with song ideas to add to my notes.

Do you have any tips or tricks for our audience on managing your time when it comes to making sure your music is on track for release?

If you keep visiting your writing…listening to your songs, revising, etc., you won’t lose sight of your goal.  It’s essential to make it part of your day, every day. Then, when you complete the writing of a song and are happy with the finished product, it’s as simple as choosing a release date and promoting it as much as possible.

Give us links and all to hear the music and follow you!