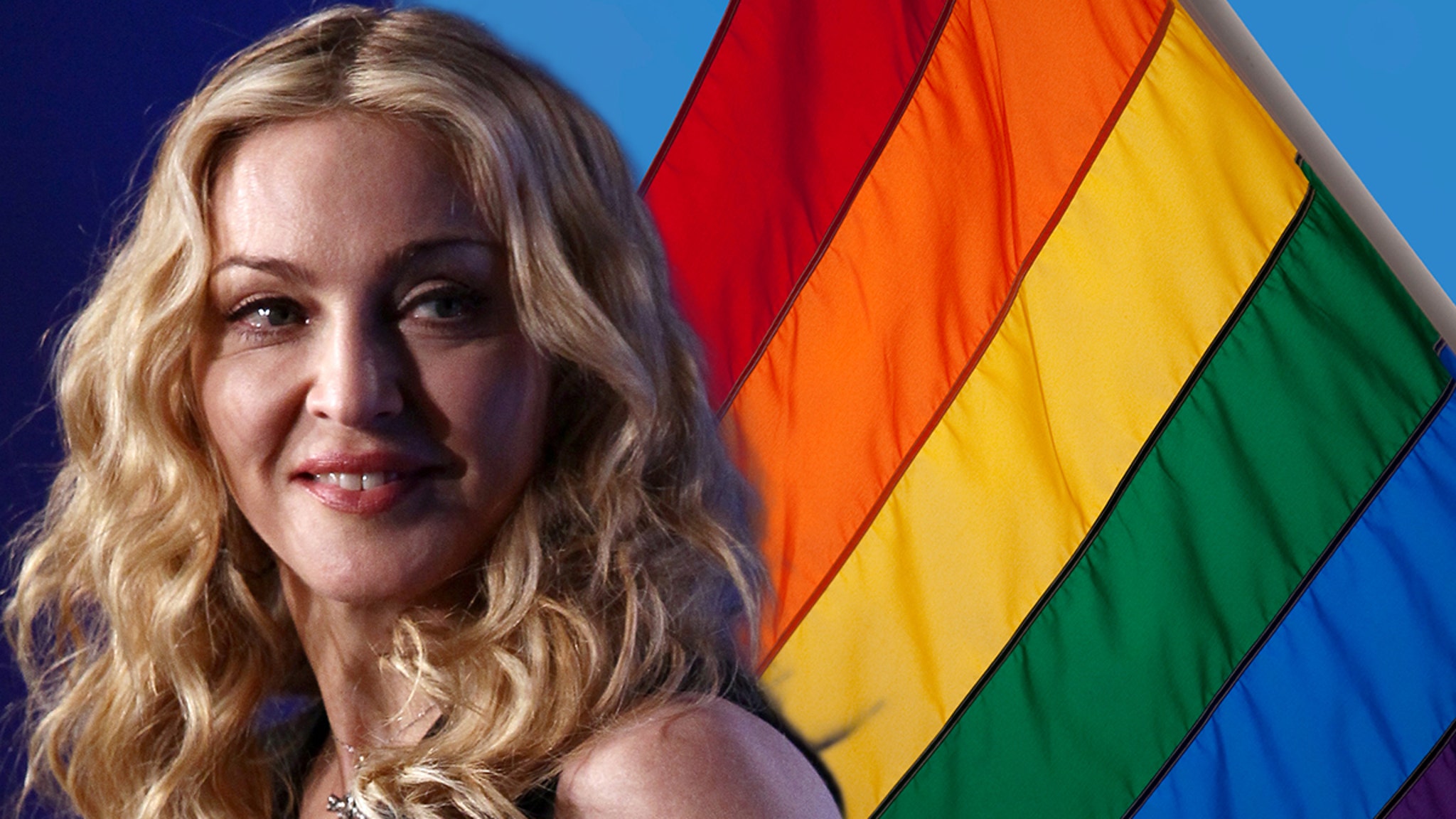 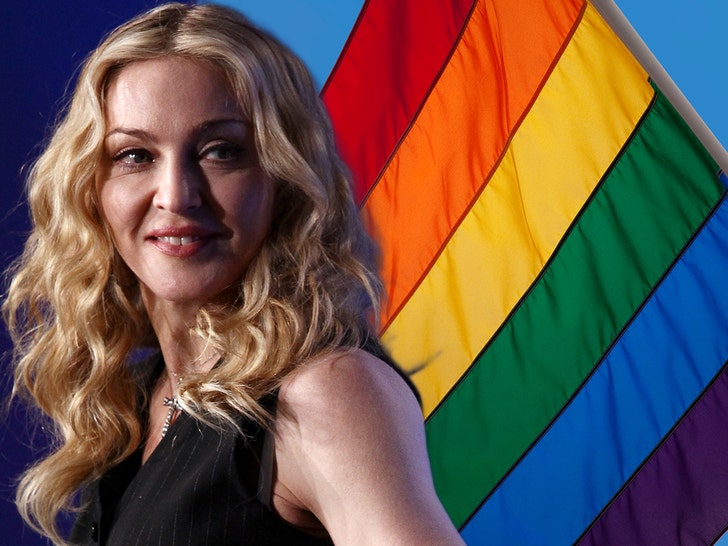 Madonna appears to have declared herself as gay … we think?

Madge threw up a TikTok Sunday that’s got the world wondering … a video that shows her throwing some panties at a trash can with the caption “If I miss, I’m Gay!” She falls short of hitting the bin … and the camera cuts back to Madonna, who shrugs and walks away.

Pretty big news … assuming she’s actually making some here. On the face of it, it looks like she might be coming out as lesbian — or at the very least, bi — but it’s hard to say for sure.

Madge has signaled she may be into women … not just with public comments, but with her actions too. She’s locked lips with a few notable ladies over the course of her career — including Nicki Minaj, but more memorably … Britney Spears and Christina Aguilera. 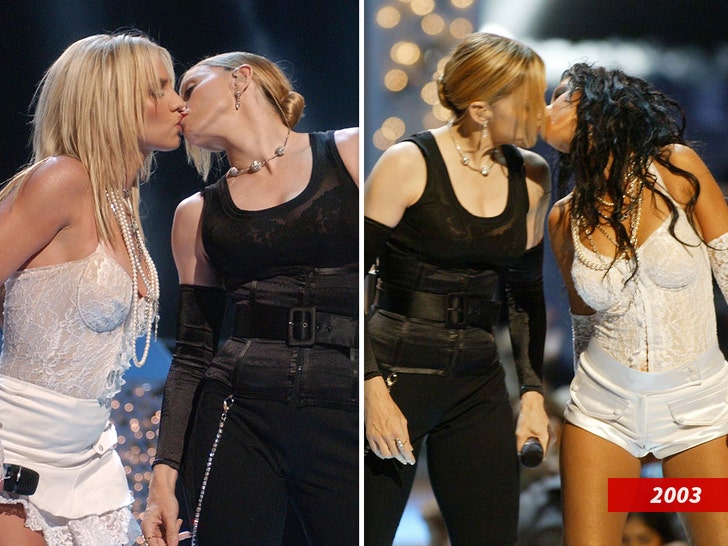 It was a highlight during the 2003 VMAs … when she famously kissed both Britney and Christina onstage — which she later explained as passing the Queen of Pop torch. Madonna kissed Britney again this year during her wedding, recreating the moment.

Of course, Madonna has only been in relationships with men … as far as we know, anyway. She’s been romantically linked to a ton of celebs over the years — including Dennis Rodman, Tupac, Michael Jackson, Vanilla Ice and others.

She was also married to Sean Penn, plus Guy Ritchie … with whom she had a kid. She’s had children with other not-so-famous men too … and has also adopted along the way.

Lately, she’s been dating younger gents … but we’ve never seen her confirm a relationship with a woman. That might all change now, though.