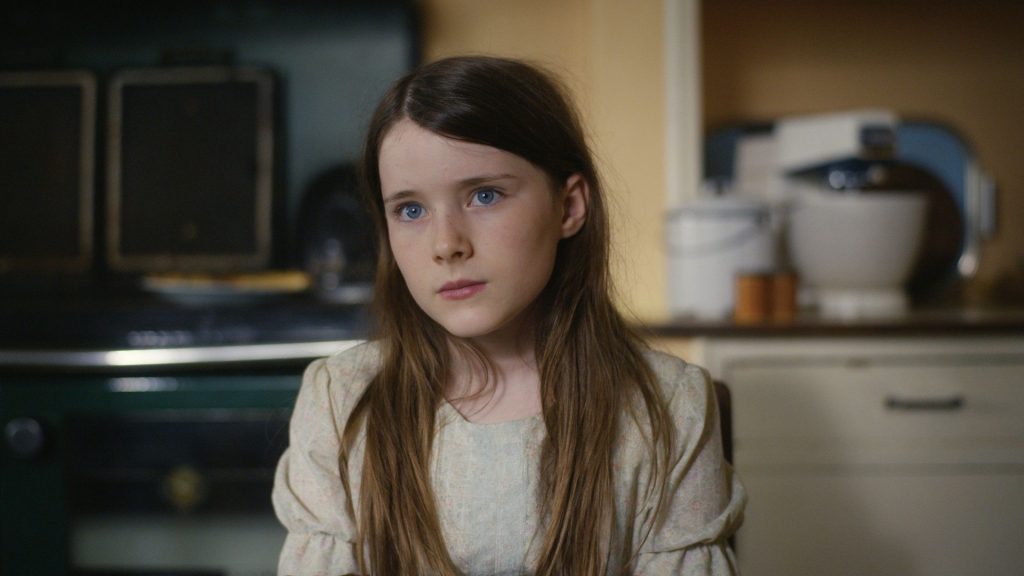 Colm Bairéad’s The Quiet Girl, which is Ireland’s entry in the Best International Film Oscar race this year, has punched through the €1m ($971,000) box office ceiling in a record-breaking performance for an Irish-language feature.

“We are truly humbled by the manner in which audiences in Ireland and the UK have embraced our film. To every single person who bought a ticket for The Quiet Girl and who championed the film since its release in May, we say thank you from the bottom of our hearts,” said director and writer Bairéad and producer Cleona Ní Chrualaoi of Inscéal.

“Huge thanks and congratulations to our fantastic Irish and UK distributors, Break Out Pictures and Curzon, who continue to work incredibly hard on the release. We are enormously grateful to all the cinemas that have allowed the film the time and space to grow and to Access Cinema for its extraordinary work in making the film available to local audiences,” they added.

Irish-language cinema has been gaining in profile in recent years but no title has come close to the €1m mark before. The previously highest-grossing film was the potato famine drama Arracht, which grossed  €164,000 for UK and Ireland.

First released in May, The Quiet Girl has been in cinemas for 22 weeks.

Break Out Pictures co-heads Nell Roddy and Robert McCann Finn said the result was particularly significant given the gloomy theatrical picture in the backdrop.

“It’s a phenomenal achievement for any film to cross the €1 million mark, but especially now given the increasingly difficult market. Many thanks to everyone for coming out to see this special film and to all the cinemas for their unwavering support,” they said.

“It has been wonderful to see The Quiet Girl connecting with audiences in such a deeply emotional way. Huge congratulations again to Colm Bairéad and the whole filmmaking team,” she said.

Adapted from Claire Keegan’s novel Foster, The Quiet Girl is a coming-of-age drama that delves into the meaning of family through the eyes of a neglected young girl set in rural Ireland in 1981.

Catherine Clinch stars as a young girl sent from her overcrowded, dysfunctional household to live with distant relatives for the summer. As she begins to blossom in their welcoming household a painful truth comes to the surface.

The film debuted in the Berlinale’s Generation Kplus line-up this year, where it won the Grand Prix of the international jury, and then swept the board at Ireland’s national IFTA awards in March.

The Quiet Girl was produced by Ní Chrualaoi as part of the Cine4 funding scheme for Irish-language films in partnership with Screen Ireland, TG4, and the Broadcasting Authority of Ireland (BAI). The film is also in receipt of the Irish Government’s Section 481 tax incentive.