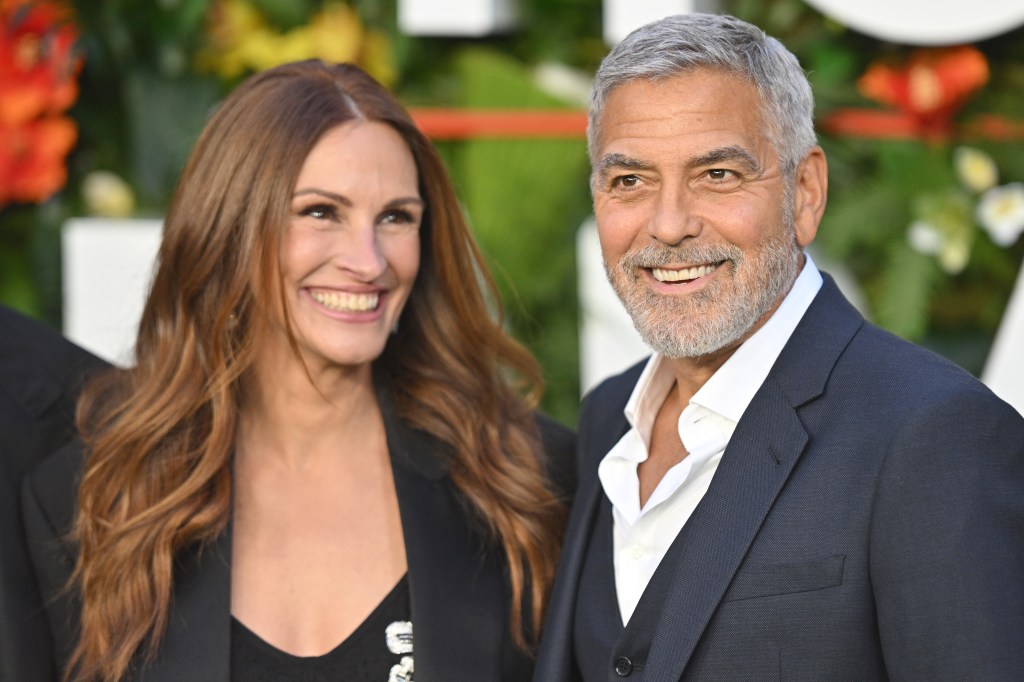 Universal/Working Title’s Ticket to Paradise, the latest big-screen collaboration for Julia Roberts and George Clooney, has led the duo to a new milestone. Five films in which the mega-stars worked together have now grossed a combined $1B at the global box office.

Directed by Ol Parker, Ticket to Paradise crossed $60M offshore this weekend. Domestic is still due to open on October 21.

The romcom about a divorced couple who team up and travel to Bali to stop their daughter from making the same mistake they made 25 years prior, added 16 markets this session for a total of 74 currently in release and packed in an additional $10.6M. It is currently tracking ahead of The Lost City, House of Gucci and Last Christmas.

With this session’s openers, Ticket has bowed No. 1 in 48 markets to date and is the biggest romcom internationally featuring leads who are over 50 since Universal’s own It’s Complicated in 2009.

The island romp has been humming along nicely since its overseas rollout began in early September, bringing back the underserved ’older’ female demo which has been amongst the most reticent to return to cinemas.