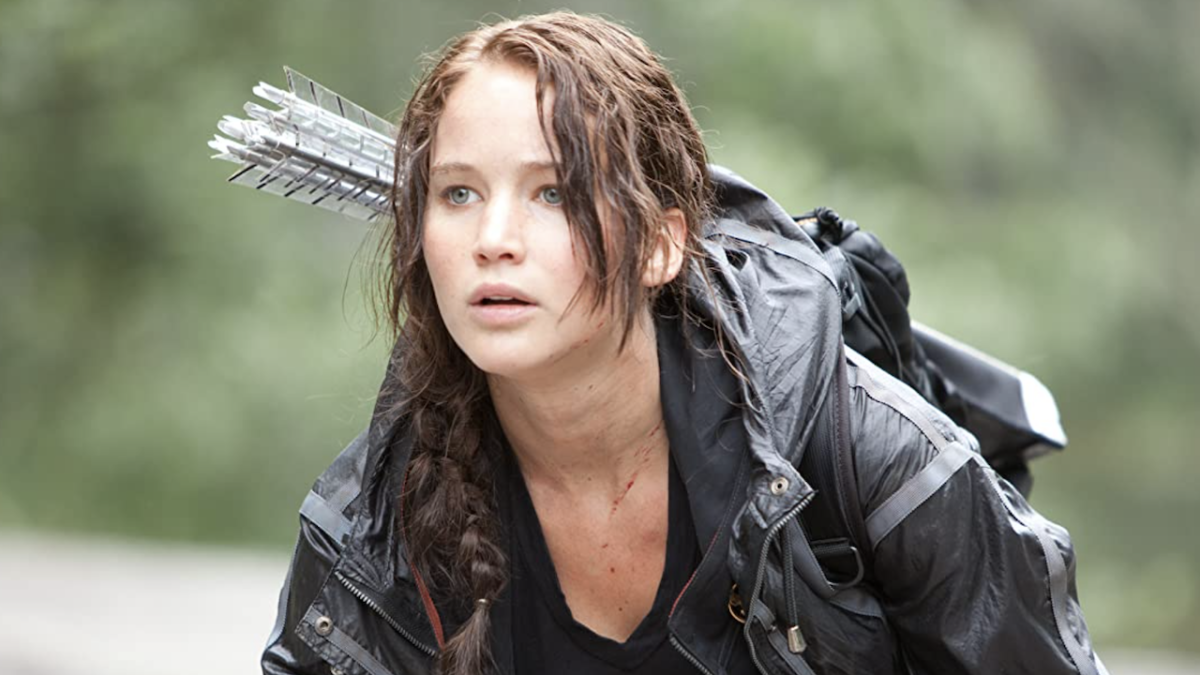 Being the face of a franchise is not easy. In my lifetime book to movie, adaptations have skyrocketed actors to a level of fame that not many reach, like Daniel Radcliffe in Harry Potter or Kirsten Stewart in Twilight. This is also true for Jennifer Lawrence, who starred as Katniss Everdeen in The Hunger Games movies. As the actress makes her return to the screen after a small break, she is opening up about the difficulty of being in such a big franchise, and how she felt like she lost control.

The Hunger Games trilogy of books, by Suzanne Collins, was extremely popular in the early 2010s. Then, when it was announced the books would be turned into movies it became clear that whoever was cast in the lead role was going to become a household name. Jennifer Lawrence got the role, and the movie was released in 2012 to great success. Not long after that, the actress won an Oscar for her role in Silver Linings Playbook. While these are astounding accomplishments, the attention she received must have been hard to handle. As she noted at the London Film Festival (via Variety) she felt like she lost control.

She’s right, she was a hot commodity in Hollywood and worked a lot. Over the years Lawrence worked on the four Hunger Games films, she also starred in a myriad of movies, including the aforementioned Silver Linings Playbook, House at the End of the Street, American Hustle, X-Men: Days of Future Past, and Serena. Then after Mockingjay – Part 2 she worked consistently until 2018. After the release of X-Men: Dark Phoenix the actress took a small break from acting and we didn’t see her again until late 2021.

According to the actress, Dark Pheonix played a role in her decision to take a break. She explained that it felt like she was “not pumping out the quality that [she] has.”

While she was away Lawrence got married and had a child. Now, she’s back on the big screen and it seems better than ever. Last year she starred alongside Leonardo DiCaprio and Meryl Streep in Adam McKay’s Don’t Look Up. She also has a movie on the 2022 movie schedule called Causeway, which can be watched with an Apple TV+ subscription on November 4.

Meanwhile, the franchise that made her an A-list star is back in action with The Hunger Games prequel Ballad of Songbirds and Snakes. Even though Lawrence has said she wants no part in the upcoming movie, she did offer some advice to the cast, telling them to just “have fun” and not worry.

Lawrence has spoken about her long-lasting friendship with her co-stars Josh Hutcherson and Liam Hemsworth, saying in an interview with Vogue that the most fun she’s had on set was with those two. So, even though the aftermath of The Hunger Games may have been difficult, it’s nice to know that there were some great personal outcomes from the film for the actress. I hope the stacked prequel cast is able to have just as much fun making the movie.

While it’s tough to know how hard the years following The Hunger Games were for Lawrence, it’s amazing to see her come back to acting.