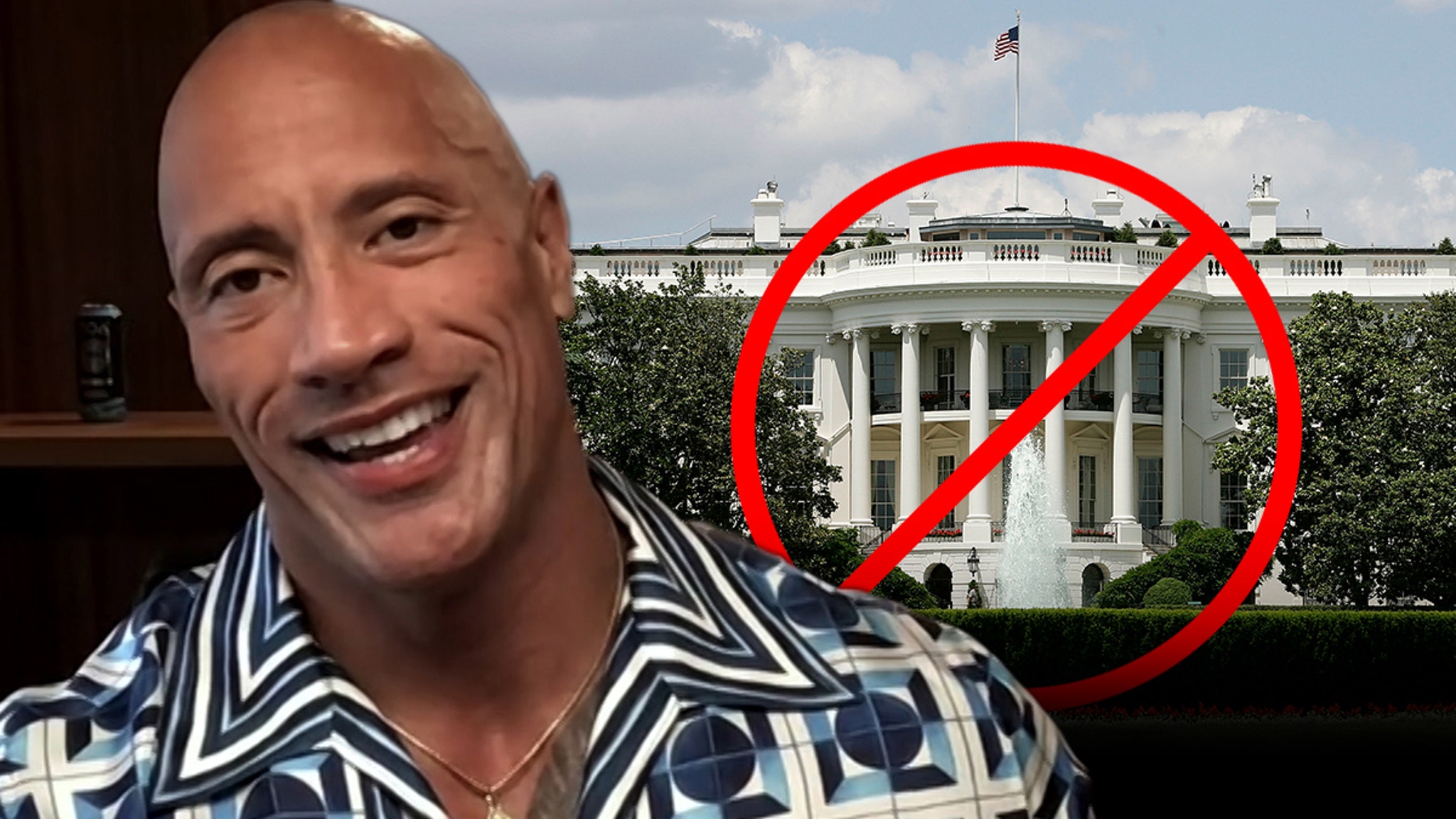 Sorry, America … Dwayne Johnson will NOT be the next President of the United States, ’cause The Rock just slammed the door on a future political run for the most powerful office in the world.

Remember, the actor and former WWE Superstar admitted he was considering running for the job after 46% of the people polled in the U.S. favored Johnson for the role.

Wrestling stars like The Undertaker even supported Johnson … telling us last year, “I think he can be the uniter that people are looking for.”

But, on Friday, Johnson shut down all the POTUS talk.

Actor and international star Dwayne @TheRock Johnson has been seriously talked about as a potential candidate for president – and it was talk he didn’t outright dismiss – until now. Johnson tells @thattracysmith he is ruling out a run for president & more this “Sunday Morning.” pic.twitter.com/38DltxUFej

“I love our country and everyone in it. I also love being a daddy.”

Johnson — who has three daughters — says he understands the job comes with a tremendous amount of responsibility and would require sacrificing too much family time.

“I know what it was like to be on the road and be so busy that I was absent for a lot of years when my first daughter [was] growing up.” 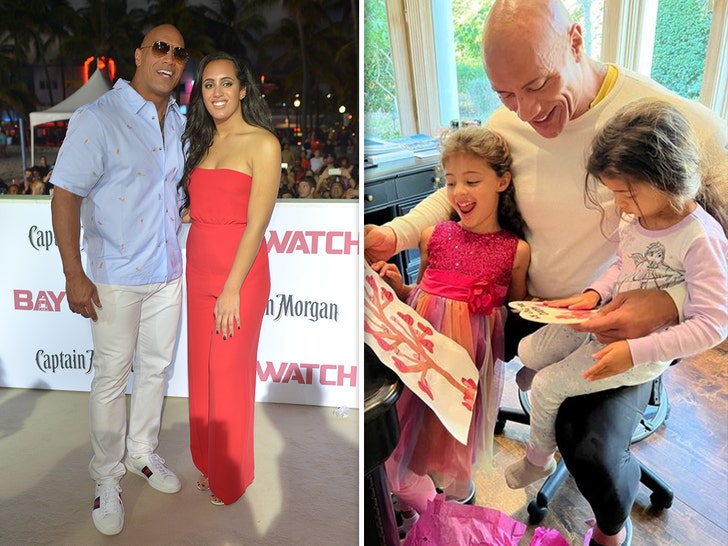 “So, my number one priority is my daughters. Sure, CEO sounds great but the number one thing I want to be is a daddy. That’s it.”

FYI, Johnson’s eldest daughter Simone Garcia is following in her father’s footsteps … she signed with the WWE in 2020.