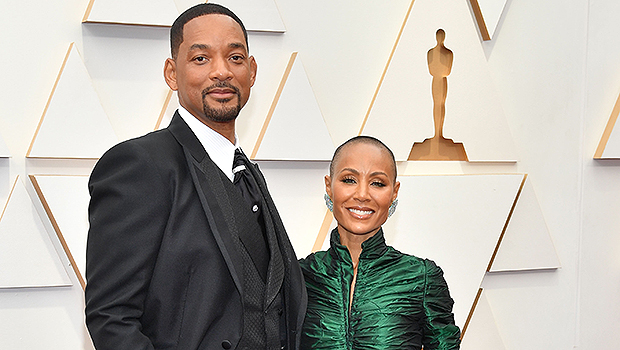 There won’t be any need to read between the lines of Jada Pinkett Smith and Will Smith‘s relationship anymore. Jada, 51, will publish her yet-to-be-titled memoir with Dey Street Books, an imprint of the William MorrowGroup at HarperCollins Publishers, in fall 2023, according to a press release obtained by PEOPLE. In the announcement, Jada will talk about her journey, and at the heart of this powerful book, “[there] are two unexpected love stories, one being Jada’s complicated marriage to Will Smith, the other being the one with herself.”

Jada “chronicles lessons learned in the course of a difficult but riveting journey” in her memoir, per PEOPLE. This is “a rollercoaster ride from the depths of suicidal depression to the heights of personal rediscovery and the celebration of authentic feminine power. With no holds barred, Jada reveals her unconventional upbringing in Baltimore — from the child of two addicts to a promising theatre student and a violent interlude as a petty drug dealer — followed by a parallel rise to stardom alongside her close friend [Tupac Shakur], then falling in love with and marrying [Will Smith, 54], and a joyous embrace of motherhood.”

The past few months have been quite noteworthy for Jada’s family. Will famously slapped Chris Rock at the Oscars after the comedian made an off-handed crack about Jada’s alopecia. In June, Jada spoke about the incident on Red Table Talk. “My deepest hope is that these two intelligent, capable men have an opportunity to heal, talk this out and reconcile. The state of the world today, we need them both. And we all actually need one another more than ever.”

Amid reports that Will and Jada were undergoing therapy to move past the situation, Jada said she was standing by her husband as they navigated a post-slap world. “Until then, Will and I are continuing to do what we have done for the last 28 years, and that’s keep figuring out this thing called life together,” she said.