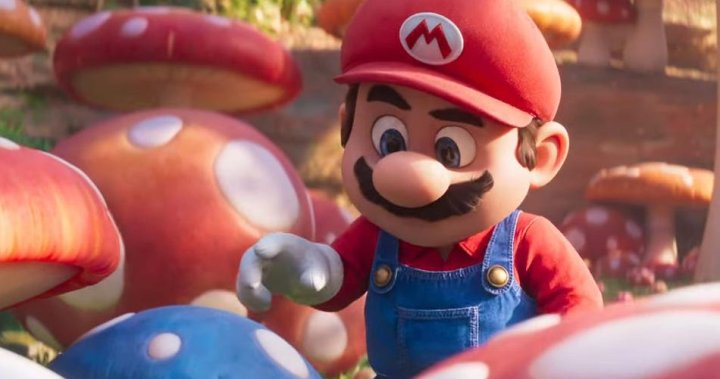 On Thursday afternoon, the highly anticipated first trailer for The Super Mario Bros. Movie dropped, and despite excited, ample buzz online, there was one thing fans were quick to complain about: Mario’s voice.

Pratt, who starred in Marvel’s Guardians of the Galaxy, is the voice of Mario, the iconic Italian plumber from Nintendo’s ever-successful video game franchise.

Though Pratt, 43, only speaks two lines in the teaser trailer, Nintendo superfans on social media felt Pratt’s Mario was missing the character’s classic, exaggerated Italian flair. (Pratt, for the record, is not Italian.)

The trailer begins with a dramatic animated scene where Mario’s enemy, Bowser, voiced by Jack Black, is seen attacking a kingdom of small penguins. Bowser, a giant, fearsome turtle, then finds a Super Star — a coveted item in many Mario games that temporarily makes players invincible.

But while fans seemed to think Black breathed a fiery new life into Bowser, it was clear that most thought Pratt wasn’t quite able to make the “jump” to reach Mario. Many complained that Pratt’s Mario simply sounds like, well, himself.

5:44
The iconic ‘Mario’ from Mario Bros shares how he got his voice

me listening to chris pratt’s voice come out of mario’s mouth pic.twitter.com/yH3IKPjMBm

In September 2021, Pratt announced he would be the voice of Mario in the movie, and claimed he was “working hard” to perfect the accent. Fans clearly aren’t so sure.

Several Twitter users also referenced the French language dub of the teaser trailer, which featured a much more vocally animated Mario than Pratt’s own.

In most Nintendo games, Mario is voiced by Charles Martinet, who is also the voice of Mario’s brother, Luigi, and several other characters. Why Mario was not voiced by Martinet again is unknown, though he will make a cameo appearance in the film.