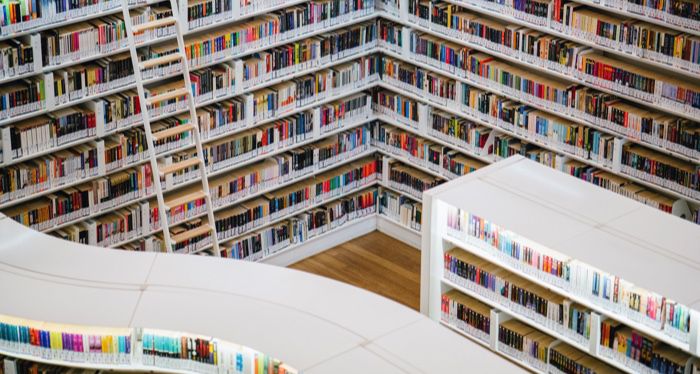 As conservative groups are making their presence known in Canada by proposing book bans, they’re hitting a bit of a road block. Turns out, Canadian school boards have limited control on what is taught in classrooms.

Similar to book banning groups in the U.S., conservative groups like ParentsVoice B.C. are targeting books like All Boys Aren’t Blue, which is the coming-of-age story of a queer Black boy, citing concerns of inappropriateness. Meanwhile, Willow Reichelt, a Chilliwack school trustee who is running for election to the school board in October, has stated how the book is available in high school and is suitable for older students.

Concerning book banning, she’s also said “It’s not a concept that makes any sense to anyone who actually understands how education works.” Continuing, she added how the province establishes curriculum and educators are the people who would know how best to accomplish education goals.

If Canadian school boards were to attempt book bans, they may themselves on the wrong side of the law. In 2002, a Supreme Court of Canada ruling found that a school board’s banning of a book in 1997 went against provincial legislation.

The chair of the Chilliwack District Parent Advisory Council, Katie Bartel, regards the efforts to ban books as “grandstanding” distractions from more important issues the board actually has influence over.

She also said “approving learning resources or books within the school system is just not something that’s attainable by trustees. We’re kind of tired of this conversation.”

Despite school boards’ limited role in governing curricula outright, there is a way for community members to voice concerns regarding the appropriateness of a book. Any of these concerns can be filed formally and will go to a reconsideration committee. Bartel has reported that there have been no formal complaints about All Boys Aren’t Blue, nor have there been any formal complaints filed since 2018.

Find more news and stories of interest from the book world in Breaking in Books.

Also In This Story Stream