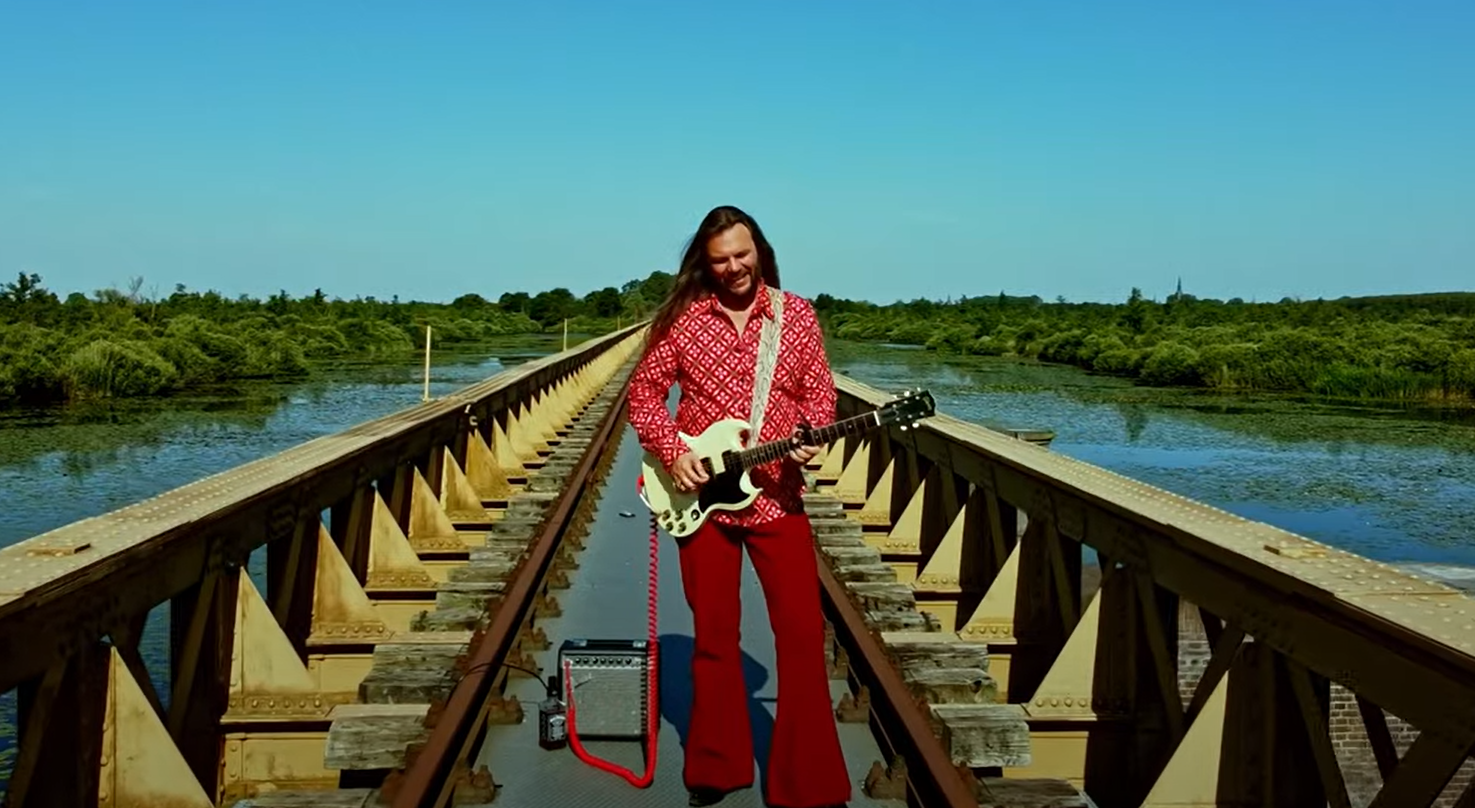 Despite two years off from the pandemic, there’s still a sense of recovery for those looking for companionship. We were all forced to remain at a distance (literally) from those familiar and not to us, and it made the yearning for connections incredibly palpable and frustrating for many. Wondrous, the latest song by The Mark, the Netherlands based rock group, almost acts as a perfect time capsule to those sentiments.

Don’t let the rocking rhythms and bombastic drums fool you, this song is almost subversive in how it aims squarely at the heart and the innate longing we all have. Kicking off the post ear shattering intro, we weave into lyrics about wishing to be able to speak to someone, to truly connect. It’s a simple and effective trick for these kinds of songs, and it’s used with grace here as we’re able to really put ourselves in the place of our falsetto like lead singer.

There’s a great sense of putting oneself aside that for some might come across as desperate, but for others almost has a storybook innocence to it as the lead croons “I love you more than myself, I’ll always be by your side.” It’s a song that maintains an auto of sad loneliness that many will be able to connect with as well, whether you’re mourning the end of a relationship or you’re in the process of putting a new one together and you’re scared by the newfound challenges that may arise.

There’s a passive nature of sorts to the singer, something that lends itself to the romantic view, wanting someone to guide them as they say “I wanna see you” and that they want them to lead the way. Worth noting, this kind of sensitivity in a romantic rock song like this having a singer wish that the other person would guide them and make them feel protected is a rarity in the genre, and something I wish we could see more of. Every time the song kicks into its chorus with the lead wailing “Woos” in between claiming that “Love is wondrous” you can’t help but fall in love yourself with these intense emotions on display.

Despite being a band from The Netherlands, the sound is distinctly Americana-like, and almost nostalgic, calling to mind pop songs from alt rock bands of the 2000s like Hoobastank and even Green Day. Nostalgia is in right now, and they capitalize on it with their sounds with a hopeful if not melancholic hope for a future with someone. If you’re not the type usually swayed by rock like this, it might not change your mind, but I think there’s more layers to this song than what’s immediately given upon first listen. It’s a rewarding experience, even if by the end it always manages to twist the knife with the final lingering tones from the lead. For those looking for something with a beating and bleeding love filled heart, you can’t find a more wondrous song. I highly recommend it.