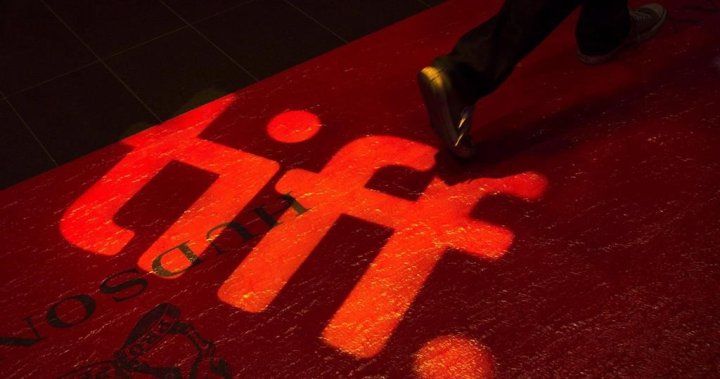 TORONTO — Portraits of pain and resilience are among the Canadian stories set to grace the big screen at the Toronto International Film Festival.

From a documentary about the history of anti-Black racism in hockey to a creepy-crawly debut feature, here are five Canadian films to look out for at the festival, which runs from Sept. 8 to Sept. 18:

Oscar-nominated Canadian filmmaker Hubert Davis directs this sports documentary that examines how anti-Black racism has shaped Canada’s national pastime. Executive produced by LeBron James, Drake and Maverick Carter, the film looks at the game-changing plays by all-Black teams in the Maritimes that competed in the Colored Hockey League between 1895 and the 1930s. “Black Ice” traces how this history reverberates through today’s professional leagues, featuring interviews with a lineup of players including Akim Aliu, Saroya Tinker, Mark Connors and Wayne Simmonds. The result is a film that asks “a lot of questions about this game we pride ourselves in, but we know culturally there are so many things wrong with,” says producer Vinay Virmani.

“Until the Branches Bend”

Set in British Columbia’s lush Okanagan Valley, this psychological drama turns its lens beyond Toronto to showcase “a different part of Canada,” says first-time feature director Sophie Jarvis. Pregnant cannery worker Robin, played Edmonton-born actor Grace Glowicki, finds a pest burrowed in a peach that turns out to be a harbinger of a much bigger problem. Robin’s attempts to sound the alarm about the potential infestation pits her against her community. “It’s also a story about women and the struggles for reproductive rights,” says Jarvis.

Director Babak Payami says he was compelled to make a documentary about the 2020 downing of Ukraine International Airlines Flight 752 out of a sense of “human duty” to honour the 176 passengers who died, including many Canadians. The film centres on one bereaved family member’s quest for truth and justice to show the tragedy’s toll on the individuals were unwittingly caught up in the “pandemonium of international politics,” Payami says. “It’s all about never forgetting the crimes and the memories of those victims who innocently lost their lives.”

As shootings continue to dominate the headlines, Toronto director Karen Chapman’s short documentary focuses on on how a community heals after the news cameras have cleared. Produced by music video legend Director X, “Quiet Minds Silent Streets” looks at the aftermath of the 2019 shooting outside a Mississauga, Ont., apartment, that killed 17-year-old Jonathan Davis and wounded five others. The film follows teacher Janice Lowe’s efforts to help students heal by practicing meditation. Chapman calls it “a beautiful documentary about resilience, love and a new way forward through mindfulness.”

This Ontario-shot musical romance revolves around love triangle between Australian actor Adelaide Clemens of “Rectify” and Canadians Patrick J. Adams of “Suits” and Douglas Smith of “Big Love.” Clemens stars an aspiring singer-songwriter who is struggling to adjust to newlywed life with her husband, played by Adams, when a bookstore clerk, played by Smith, catches her eye. Director Lindsay MacKay says the film was made to be enjoyed on the big screen. “We did our final mix of the film in a theatre,” says MacKay, whose debut feature, “Wet Bum,” played at the festival in 2014. “It’s an experience you want to hear loud ? to have it in a big room with a large audience is that much more exciting.”

— with files from David Friend