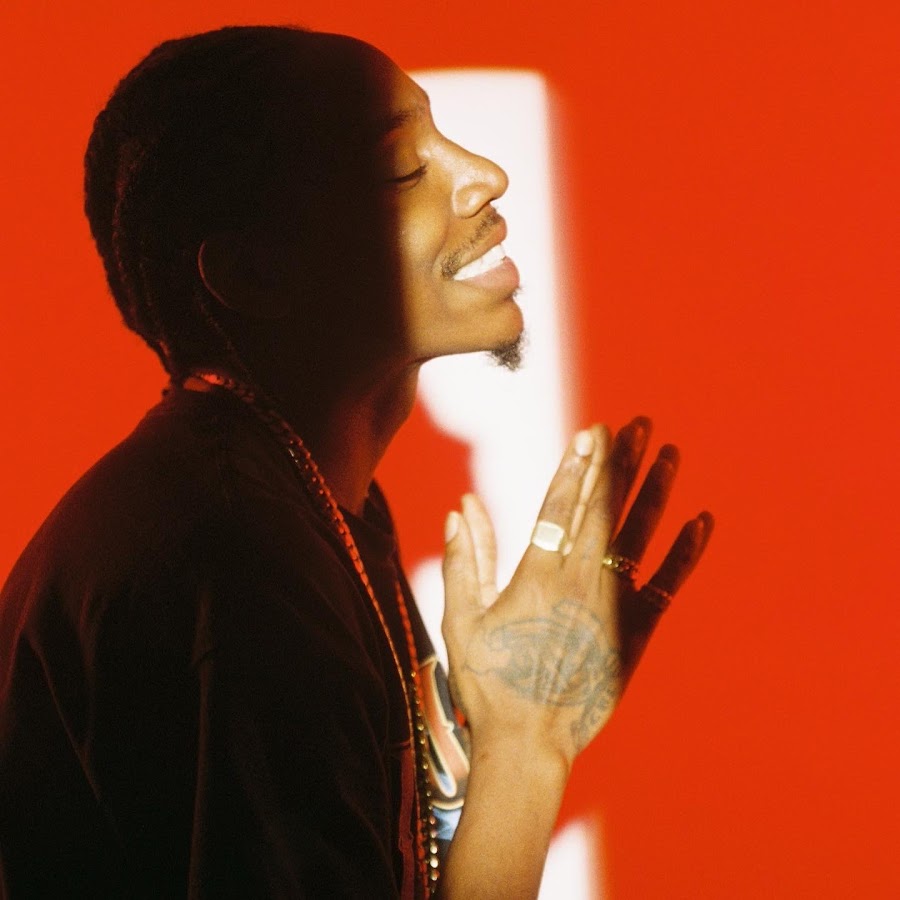 We’re going to look back on Sidney Breedlove’s “Take It Low” in the coming years and say, yes, right there it is. The moment. It is the moment when an already meteoric rise went full-on nuclear and opened the door for everything that followed. This is a single with a spectacular chorus that will be a favorite of Breedlove and his fans for a long time, but it’s more than just that chorus.

It’s a song that hangs together from the opening through the end. The first time I listened I really honed in on the changes from one line to the next and found myself “completing” things in my mind in much the same way that Breedlove did. It brought a smile to my face. We do like a certain measure of knowing what’s coming in popular music, without a doubt, but the important thing is that it is done well.

There’s nothing that Breedlove doesn’t do well. His vocal presence, as per usual for the genre, is the song’s defining element. The bass at the center of the song, however, makes a strong argument for having just as much sway over the song’s impact on listeners. It doesn’t ever overshadow Breedlove’s voice and, by the end, provides him with more of an unusual duet partner than any sort of interloper in his spotlight.

He has a bit of a strut as a vocalist, but it’s never over-putting. It’s much more than the sound of a vocalist who’s confident of his skills rather than intent on showing off. There’s precious little of that over the course of the song. Instead, “Take It Low” percolates, slithers, and winds its way to its conclusion, and gets under your skin in unexpected ways. Its effects are incremental in some ways, rather than immediate.

The production gives both the music and voice equal treatment. Breedlove’s voice has a little more prominence, naturally, but the difference is hardly noticeable. The warmth surrounding each part of the performance is another source of allure for potential listeners and achieving that welcoming aura without watering down the song deserves kudos.

His maturity deserves kudos as well. The song title naturally plays toward certain interpretations regarding its meaning, but Breedlove never drags listeners into any gutters, real or imagined. There’s nothing puerile here. That’s often a trick anyway, a shock tactic served up by performers lacking the self-confidence to stand on their work.

Breedlove stands on his musical imagination. This decision serves him well with listeners as “Take It Low” comes across as one of the best commercial hip-hop songs in recent memory. It isn’t cheap and has startlingly durability given our preconceptions about the genre. Sidney Breedlove is obviously up to at least a little more than dropping audience-pleasing fare on listeners, he can do that well, and “Take It Low” strikes listeners as the leaping-off point for an amazing journey shifting into its next gear. Try to keep up, as things may start going really fast from this point onward.