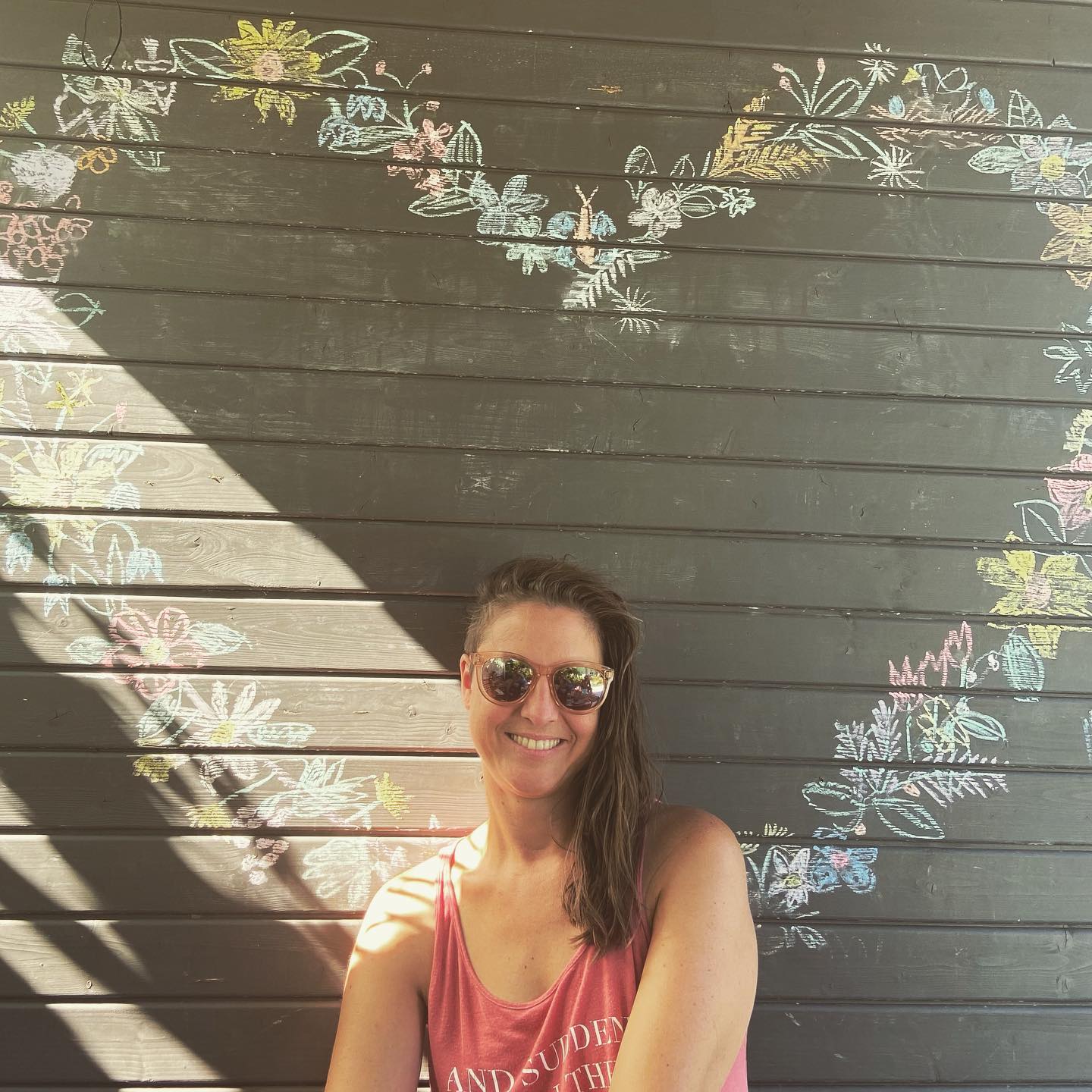 Good luck trying to convince longtime music fans this is B.B. Cole’s first album and steel yourself for their slack-jawed astonishment when they find out that, yes, it’s true. Austrian B.B. Cole’s debut album Outgrowing Ourselves features nine tracks that never betray a single hint of the singer’s European origins. It’s a thoroughly “American” album in every way, but never calculated, however. Instead, it plays as if it’s a product of Cole’s studious and long-term exposure to the country music genre.

That may set alarm bells dinging for some. Fear not. This isn’t some shallow imitation of past greatness in a modern shell. “She Gave Me Flowers”, instead, reveals that Cole possesses her own unique voice that she chooses to filter through country music as a vehicle. The guitar playing is the album’s twangiest, by far, but likewise sings with melodic excellence that holds up under repeated listens.

She plays with it some, but Cole does follow a general template for many of the songs. “Demons”, the album’s second song, is where she establishes it for her audience. It’s a formula, however, that will connect with listeners for several reasons. One of the clearest reasons why is her talent for writing lyrics that look at time-honored themes from new angles. The second song has some of the sharpest words included on this collection.

“Some Kind of Religion” has a different take on percussion than the other songs. It’s seemingly more diffuse on a first listen, not nearly as immediate, but the album’s fourth cut opts for a slower build than its predecessors. Piercing and bluesy lead guitar blazes away throughout “My Decision” and she kicks off this ass-kicker with the perfect touch – a train whistle blaring away. It clocks in just past the two and a half minute mark, but it’s a mistake to regard this as any kind of throwaway.

“When I Was a Little Girl” has superb construction. Many listeners will love how Cole blends measured, almost theatrical, sections with others powered by a bustling shuffle. She’s crammed the song with a lot of specific details but none of them are so tethered to her personal autobiography that it renders them obscure. She brings down the album’s final curtain with the track “Tears + Fears” and it presents Cole at her most vulnerable. It took considerable courage for a first time recording artist to bring her debut to such an end and it’s a total success. It’s difficult to imagine many listeners failing to be impressed.

Let’s hope she doesn’t waste time writing and serving up a follow-up. The only “criticism” you can really levy against this album is that it’s too short and perhaps a little predictable for some. You have to consider what she’s after here – it’s a serious album, without a doubt, but it’s also an introduction. Her mastery of country music is complete and there’s plenty of evidence she’s interested in other styles/genres. One gets the feeling listening to Outgrowing Ourselves, however, that B.B. Cole will always return to the country sound she does so well.