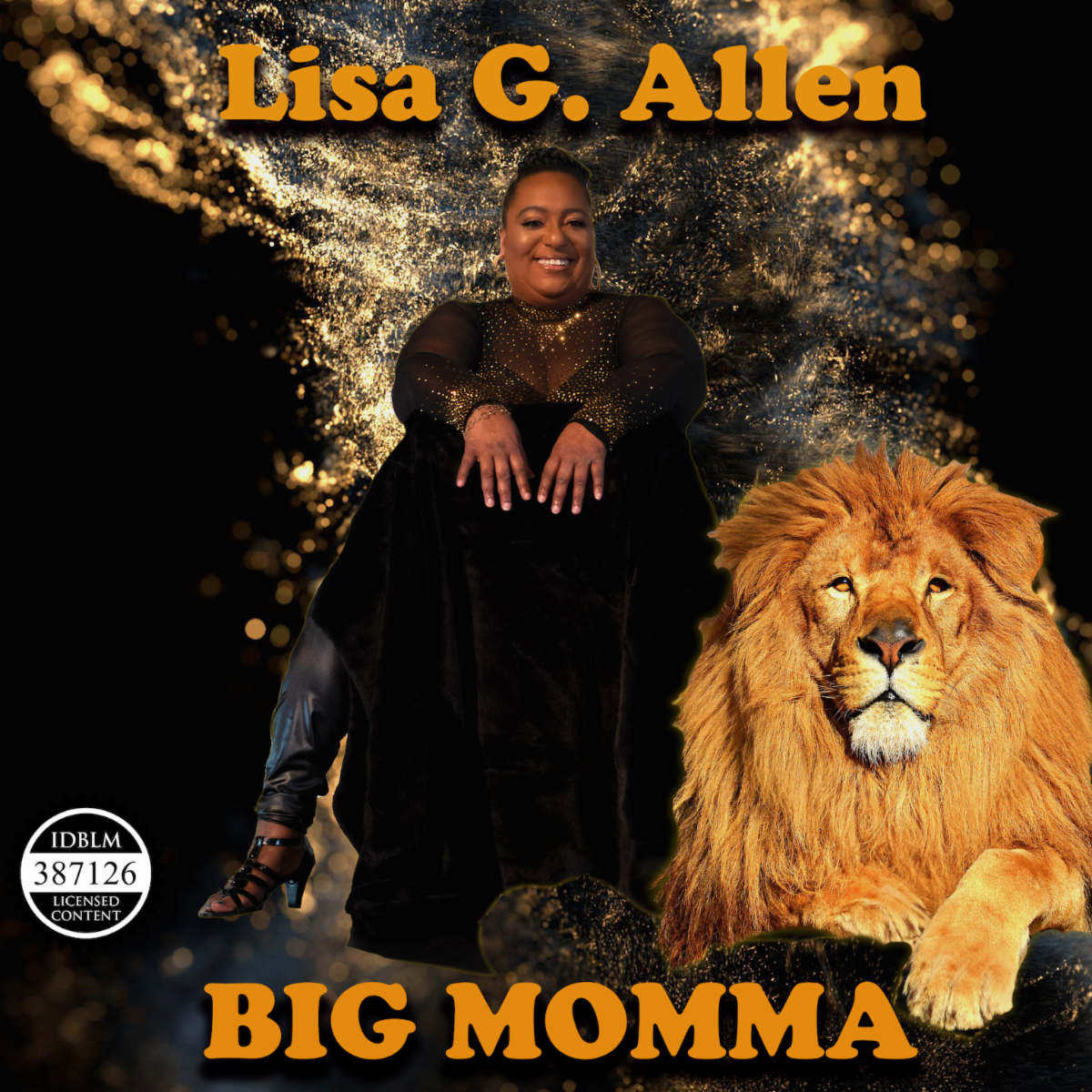 Throwbacks don’t always have to dwell in the cultural elements of the era they’re embodying; sometimes they can take classic structure, put a little polish on the hook, and inevitably give us something that is as relatable as it is familiar and fierce. To me, this is more or less what an artist like Lisa G. Allen should be doing with her sound, and it’s justifiable that her new single “Big Momma” has as old-fashioned a groove behind it as it does.

Both the song on its own and the slew of remixes that have been created for its release feel like something taken straight out of a time warp in terms of the surface-level details, but it’s the way Allen puts her message to us that plants this track’s feet firmly in the 21st century. In collaboration with Ronnue, himself an indie juggernaut who has been using his place in the underground to leverage a lot of interest in some of his scene cohorts, this player is giving us everything that has been missing from the OG pop and R&B element in modern music, and it’s coming to us free of filler entirely.

The execution we’re getting from Allen alone has a retro sensibility in that we’re hearing her completely relaxed at the microphone, unafraid of whatever action she’s got coming off of the backend. There’s not enough room for this bassline to breathe as I would prefer, and yet the insularity in the mix is fostering a lot more tension in between the verses than I would expect. It’s a fetching feature without question, made all the more prominent thanks to the slick production quality that I’ve come to associate with anything Roc Phizzle, Ronnue, or Allen is attached to right now, and in its original form I think “Big Momma” plays well alongside some of the best tracks of this genre to debut in the past six months plus.

Allen never has to be overly assertive with her lyrics because she’s got instrumental buffering to give her as much power as she needs (while using silence as a pivot point in the acapella version of the song).

To say that competition has thinned out in the Seattle scene over the past five years wouldn’t be summing it up appropriately; outside of a few intriguing talents, this city has dried up with regards to youthful prospects trying to make a name on the primetime stage in pop music, and it’s for this reason that a skillful player like Lisa G. Allen is getting all the more attention right now. She’s a fresh, gifted voice that would be a stand out no matter where she was recording, but the very fact that she’s bringing as much love to the booth as she is against a backdrop devoid of serious rivals gives her an even greater advantage as she’s coming through the indie ranks. She isn’t holding back from us here but instead giving everything her heart and soul can muster from inside four studio walls.