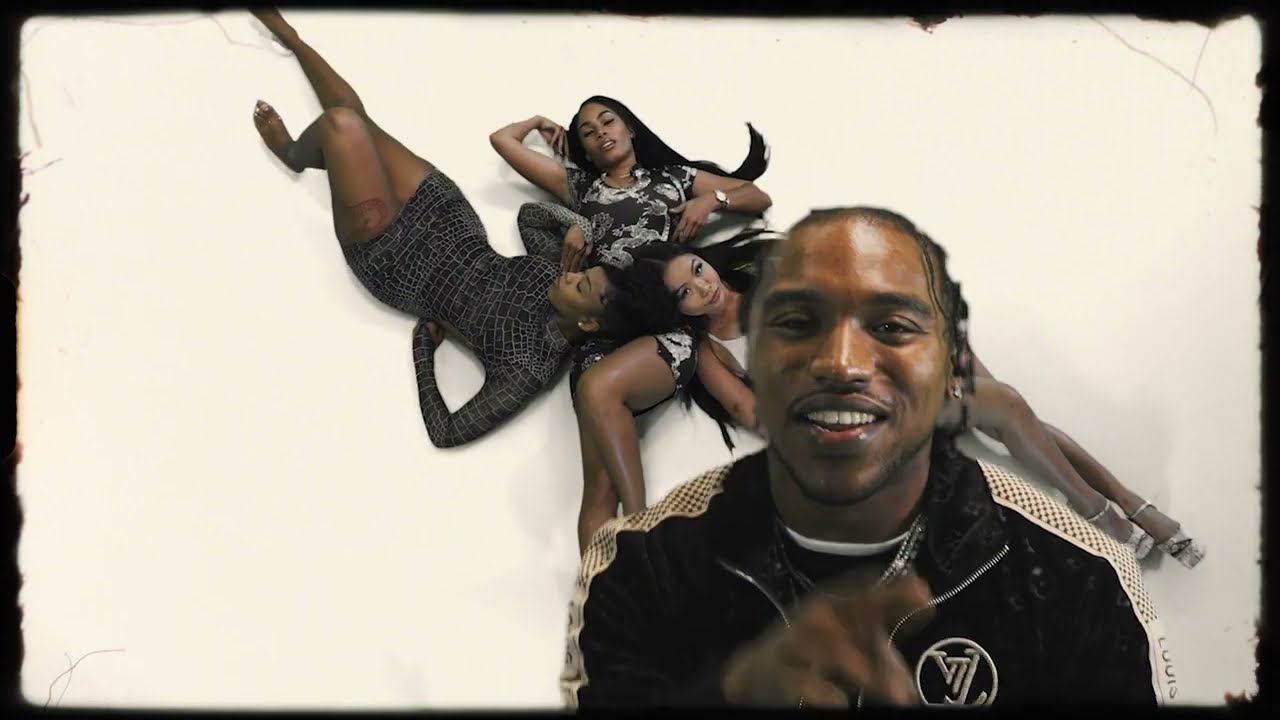 The first element that strikes out at me when I listen to “Paradise” from Damu Up is the layered mix, as it postures its lead vocal at a point of command from the jump. Even before Obasi Jackson steps up to the microphone for a really memorable feature, it’s clear that we’re in for verse-driven hip-hop of the purest variety in “Paradise” because of the way the track has been set up on the production side, and this is true of both the single on its own as well as its companion music video, both of which are currently out now everywhere quality indie hip-hop is sold and streamed.

Damu Up’s rapping pins together the bassline and the percussion perfectly, and when he switches off with Jackson on the lead, we get a feel for just how cohesive an arrangement this is. Where a lot of other players get credit for their execution and showmanship almost exclusively, this is an artist who is cultivating identity through compositional wits as much as he is the caliber of his performance on stage and in the studio, which isn’t something that can be said for the vast majority of rappers getting the level of buzz he is right now.

This beat could have been pressed a little harder from the vocal towards the midsection of “Paradise,” but I can understand why Damu Up would want to go in another direction. It’s a similar story with the style of the music video, which was directed by Will C in collaboration with Street Heat Entertainment; where the imagery could be just a touch more indulgent, these guys are taking it more minimalistic as if to highlight how little they’re interested in the fluff other players are actually building whole careers on.

This is the opposite of a cosmetic flex – it’s a show of strength from underground talent that doesn’t need a boost behind the board. Just as the fluidity of the music video is fostered through a cut and dry visual concept, Obasi Jackson’s role as a guest vocalist in this piece adds to the overall flow and meatiness of the verses here. He’s putting some soul into the mix that Damu Up is able to reshape into uncertain angst, which is part of the reason why I think he’s able to come across as broodingly as he does in “Paradise.” These two are hitting all the right spots together, and I’d love to hear them work together again.

Stylish above the standard, Damu Up and Obasi Jackson’s collaborative “Paradise” lives up to its title and promises a lot to listeners who have been looking for something set apart from the mundane in mainstream hip-hop these days. The video alone drew me in when I sat down to take a peek at this release ahead of its official drop date, but Damu Up isn’t content with giving us a pretty face alone; his artistry dictates something a bit more in-depth, and I don’t think I’m the only one who is pleased with what he’s been able to create so far.