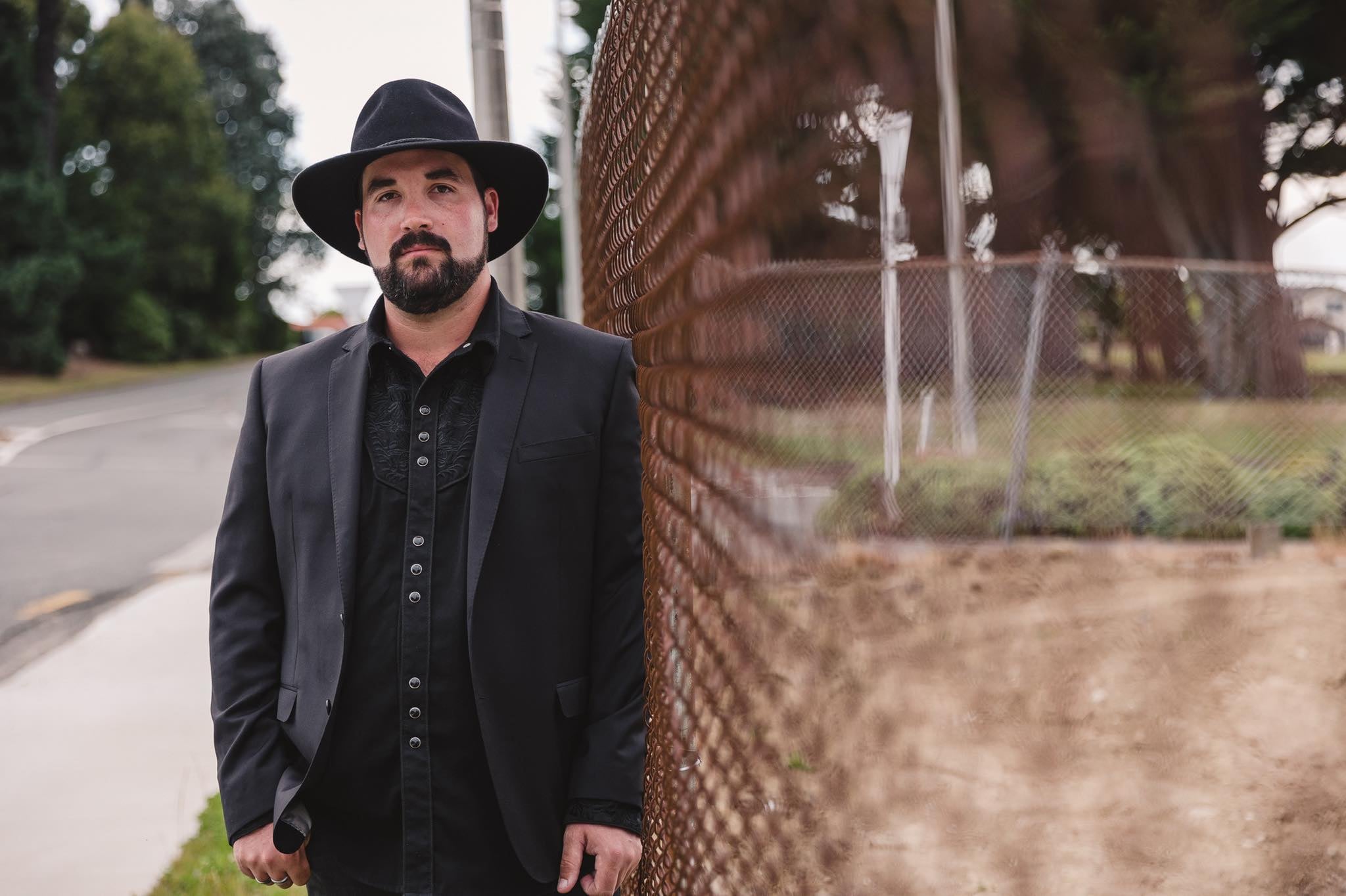 It’s important to remember that Arun O’Connor spent a decade and change fronting a popular cover band. Small Feet did not limit themselves to playing one kind of music and his originals are the same as he spreads his stylistic wings on Songs from the Reading Room. The dozen songs on his debut album certainly favor a particular bent, mid-tempo folk rock, but he has wide-ranging curiosity. His songwriting is comfortable in several different veins without ever straining credibility, but it’s important, as well, that he maintains a core consistency.

In other words, he doesn’t get too crazy. His debut album strikes you as the work of someone who began the recording process with each of the collection’s twelve songs finished and an unshakable vision of how he wanted the release to turn out. “When the Darkness Comes Around” begins the release and shows off when his finest qualities as a songwriter – empathy. The track is a reflection on seeing someone close sinking and not being able to pull them out.  The musical arrangement embraces rising and falling dynamics rather than the straight ahead radio-ready trajectory heard elsewhere on the debut.

“Let Go of My Heart” and the album’s third track “Another Reminder” are O’Connor’s first conventional tracks on the release. The former is cut from timeless cloth as O’Connor pens a song about affairs of the heart capable of striking a familiar chord with anyone. The familiarity, however, doesn’t get in the way of giving the song the same personal spin marking the album’s best songs. “Another Reminder” explores more contemporary territory but, at its heart, it’s a song about lingering heartache and the modern context helps it connect more readily with listeners.

The single “Too Far Gone” doesn’t lose any of its stand-apart excellence when juxtaposed against the album’s other eleven songs. It still is, even in this context, one of the best overall songs O’Connor has written for this set and so sturdy that several hundred pounds of figurative TNT couldn’t make it fall apart.  “Weight of the World” is the album’s finest ballad and the piano and guitar present in the song make distinct contributions. The first gives “Weight of the World” underlying musical lyricism that deepens the song’s sentiments while the guitar brings extra muscle to the presentation.

“Star of Your Own Show” rates among Songs from the Reading Room’s best songs. Any of us can recall someone in our lives who doesn’t realize or see the value in themselves that we do. O’Connor’s song makes a gentle yet insistent case for why this shouldn’t be so and the chorus, especially, brings its themes home with moving clarity.  The last song with a lyric, “When the Lights Go Down (In This Town)” is a song about flinging off your chains and wants listeners to work hard but play harder. It’s not a surprise that O’Connor ends the album with such a message or that he delivers it in a way all his own. He may be a second-generation performer and wears his influences on his sleeve, but Arun O’Connor’s debut album Songs from the Reading Room shows an artist who isn’t beholden to anyone.