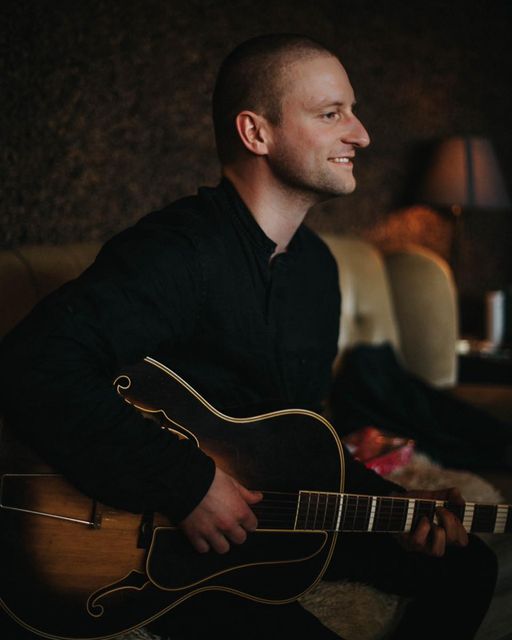 With “All My Love” and “Tomorrow Never Comes,” Morten Nygaard established a certain following that doesn’t happen from quality songwriting or even decent performing on their own. When he sings these two singles, he gives us an opening into his soul that is hard to replicate when you don’t have the caliber of talent he does, but in his latest single “Trespassing,” he breaks away into another layer of artistry that is somewhat darker and more brooding than I was originally anticipating. It’s an exciting and dangerous style to adopt, but one I believe a lot of people are going to be talking about this season.

The melodies in “Trespassing” carry a lot of emotion, and they clash with the groove just enough to create some real friction in the grander scheme of things. The lyrics lead us into a shadow and tease us with a light on the other end of the tunnel, but it’s ultimately uncertainty that’s guiding the narrative Nygaard is developing here. He’s never been so poetic, but it can also be said that he hasn’t used his soulful voice to tell the kind of story that he is in this single.

As far as the hook goes, there’s no debating the pop element that takes over the bones of the track at the chorus juncture, but the overall tone of the music actually remains the same. You would expect a complete break in the clouds at this point of the song, but we only get a slightly lighter degree of bitter darkness on the other side of the vocal. If the beat were springier, it would give an entirely different meaning to these lyrics, and their melodic counterparts, but that isn’t what Nygaard wants to do with “Trespassing.” He’s not a stereotypical pop singer/songwriter, and we can’t argue against that now.

This rhythm is very tight and focused, and it’s exactly what Nygaard needs to use the tension in the mix to make a point with his words. He’s being very efficient and turning every part of the music into a vehicle for his passion, which isn’t always the case with an artist who already has a lot of steam behind a different kind of sound. He’s adventurous, and it’s one of my favorite qualities that he has in every bit of the music he’s recorded and released stateside to date.

I came into this single already really impressed with “Tomorrow Never Comes” and “All My Love” particularly, but this is just a different layer of potency that my man is tapping into with “Trespassing.” His harmonies are spellbinding but they’re not overdone nor dripping with the ironic blandness that somehow passes for postmodernity nowadays, and though he’s going in a different direction than some might have thought he would, I believe he’s getting into a multilayered sound that is going to do his creative well-being a lot of good in the years ahead. He’s ready for a studio album, and a track like this feels like the cornerstone of one.