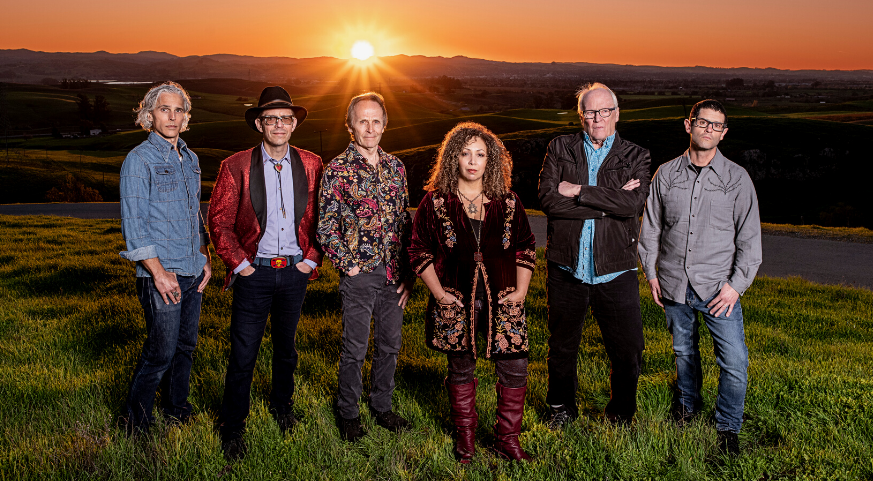 Modern blues as a genre and concept feels less tangible with every passing day; in 2022, the blurred lines of any genre delving into rock instrumentation generally get slapped with the broad descriptor of “alternative” and the powers that be at radio stations, etc., call it a day and move on. For modern bands to champion the sounds less explored in the mainstream, it takes some gusto and a whole lot of talent: thankfully, San Francisco natives Wreckless Strangers seem up to the task and have been delivering knockout tunes unimpeded by mainstream labels for over six years. Their latest offering dropping just this month arrives as “You Just Hurt,” an intoxicatingly bluesy rock mashup you could only find at the fingertips of these true indie blues rockers.

From the moment “You Just Hurt” starts, listeners are brought into a new world of guitar-heavy, throwback jam sessions. Starting on an impressive dose of slide guitar, the audience is instantly put into a new headspace that will have been more than likely missing from their usual musical routine. The guitar work on this single is a necessary point of discussion: David Noble’s lead guitar work almost functions as a secondary lead vocalist, and the harmonious duality between the backing vocals and the guitars in the bridge about two and half minutes into the track remain a high point for the single.

Keeping in line with true blues-rock fashion, the lyrics take a backseat to the song’s musical composition; still, the repetition of the chorus gives fans a catchy piece of crowd-work to bring with them to live shows, and it’s obvious from “You Just Hurt” that Wreckless Strangers unabashedly tear up the stage in a live setting. It’s no wonder that their upcoming album When the Sun and a Blue Star Collide caught the attention of Grammy-award-winning producer Colin Linden, as the San Francisco six-piece brings nothing but visible talent to the recording studio just as much as they bring it to the stage. Following up previous singles “Sun State” and “Ain’t No Thing,” When the Sun… is primed to be yet another knockout release for Wreckless Strangers.

There’s no telling when the public consciousness will return to the intriguing world of blues-rock, as rock music seems to be falling by the wayside in general for the time being, but when the inevitable return does come about, Wreckless Strangers will be more than prepared. Their San Francisco roots already instill them with more than enough counter-culture sensibilities to stay on their path, and their hard work is paying off all the more with every new single. “You Just Hurt” is a pointed highlight of a feather in the band’s cap, and a great sign of what When the Sun and a Blue Star Collide has in store for both fans and the SF music scene. The emphasis on blues was enough to intrigue, but the ability to pull it off time and time again is enough to make me a Wreckless Strangers fan, through and through. Bringing things full circle by remembering where modern rock music came from is a massive undertaking, but Wreckless Strangers is doing it in stride.