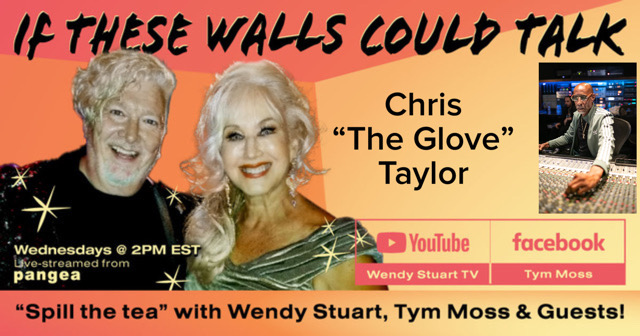 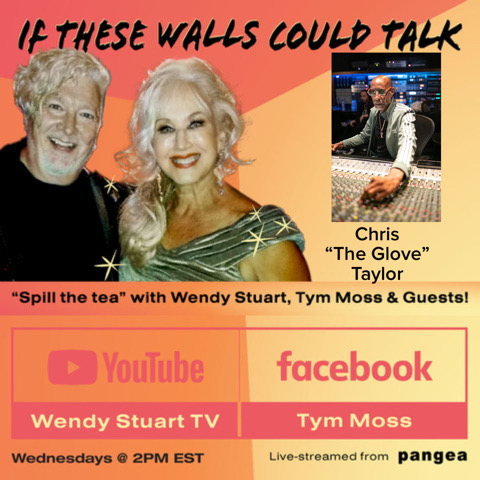 Chris “The Glove” Taylor will be a featured guest on “If These Walls Could Talk” with hosts Wendy Stuart and Tym Moss on Wednesday, March 30th, 2022 at 2 PM ET live from the infamous Pangea Restaurant.

Taylor has also served as Music Coordinator, Programmer, and Assistant Composer for the series’ American Soul, Played By Fame, Tiny & Toya, The Parkers, Frankie & Neffie, and Monica‘s Still Standing, with song placements on N.C.I.S. Los Angeles, Empire, The Chi, The Neighborhood, America’s Next Top Model, Keeping Up With The Kardashians, Lost, and King Of Queens to name a few.

Watch Chris “The Glove” Taylor on “If These Walls Could Talk” with hosts Wendy Stuart and Tym Moss on YouTube here: