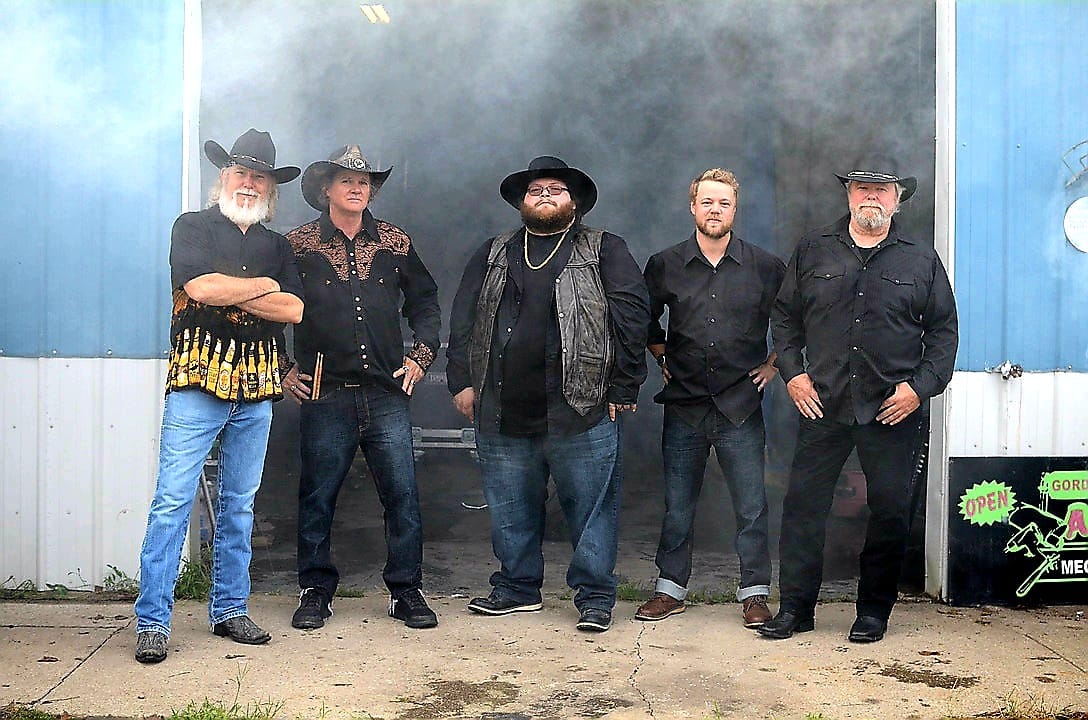 There’s a lot more soul in modern country than there was in the output of previous generations, and this goes for country-rockers as much as it does the folky country crooners. Matt Westin and Tennessee Outlaw Country are taking the rock-influenced path with their smashing new country single “Ghost Train” this March, and to say it’s without a soulful lead vocal would be to admit not listening to it at all. Westin’s been getting a lot of attention for his gilded pipes lately, and after listening to this, I can’t say that I don’t get it.

The guitars are rocking pretty hard in “Ghost Train,” and they introduce an underlying blues influence that wouldn’t have been a part of this song’s aesthetic without them. I don’t know that it’s exploited quite as much as it could have been, but there’s no debating the validity of its presence in the track. When matched up with these crashing drums, it translates as more rock than straight blues, but it’s an element that puts a twist on the lyrical content if nothing else. Westin soaks up his surroundings epically well, which is essential in any collaboration of this nature.

It’s easy for me to see where Matt Westin will be playing Johnny Cash on the big screen in the near future given his adeptness as a country singer, and there’s definitely some traces of the man in black in “Ghost Train.” He isn’t overstating the impact of his forerunners or even pushing himself in a retro direction per se, but this singer is certainly acknowledging the importance of old school country’s greatest voice on his sound here. Even the verses sting with a darkness reminiscent of Cash, but the ferocity of the fretwork actually brings the sound closer to something more envisioned than embraced by the legendary singer/songwriter.

This master mix isn’t too tight at all, which gives the entire song more of a live concert feel than it does a piece of studio material that producers spent plenty of time working out behind the glass. It also begs the question of how well Tennessee Outlaw Country and Matt Westin would deliver on the stage, which, if it were to live up to the standard they’ve set for themselves in this performance, would make them a most credible act to catch up with as the concert circuit returns to some post-pandemic normalcy.

Diehard country fans will not want to miss the stormy sounds of “Ghost Train” this March, mostly because it brings together two heavyweight acts that are about to attract a lot more love from the press and audiences the same as 2022 comes into complete focus. Country is already having an amazing year built on the back of hybrid musicians not that different from Matt Westin, and together with Tennessee Outlaw Country, he’s showing us that country-rock can still be quite the force to be reckoned with – especially when it is being performed by hardcore players of a higher caliber than most.