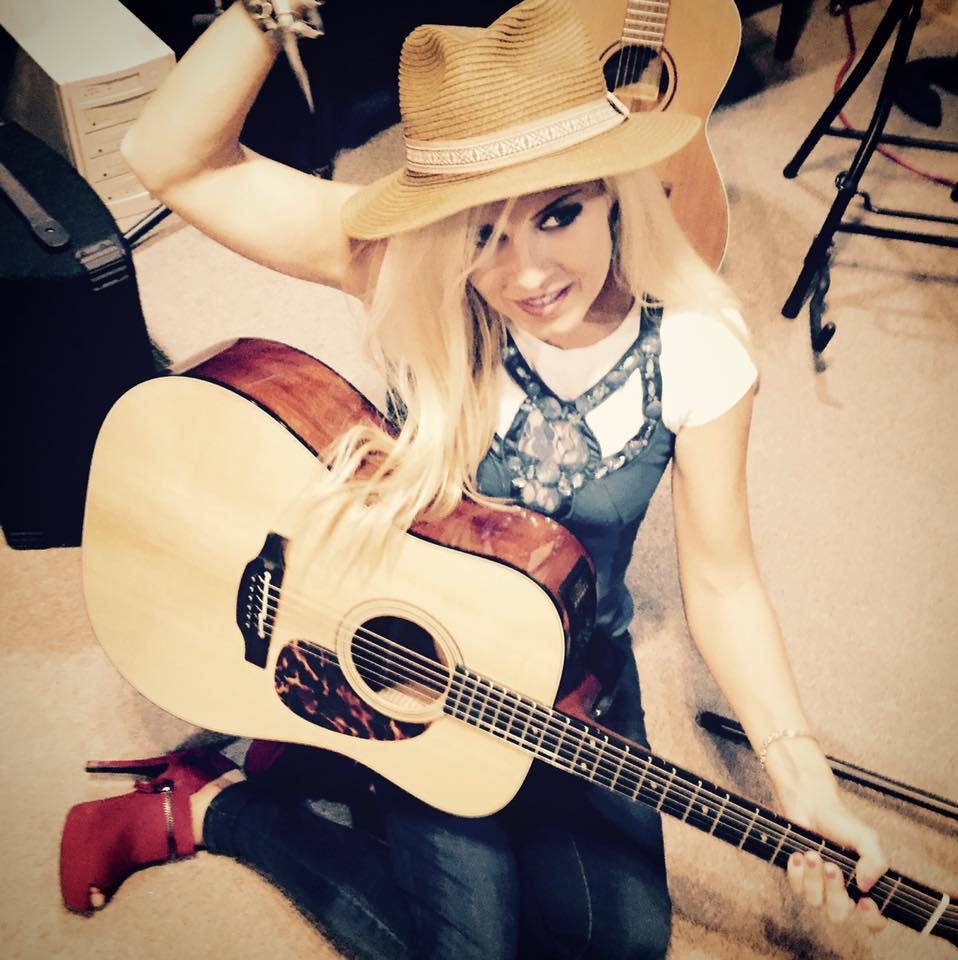 With a name like Lady Redneck, you know her music is going to be as pure country as it comes, and she doesn’t fail to deliver in her new single “After the Rain, You’ll Find the Son.” Supported by its dedicated Christian lyricism, “After the Rain, You’ll Find the Son” is quite an inspirational song from top to bottom, but for all that it produces in faith-based imagery on the lyrical front, it more than equals in traditional country prowess, as exhibited by a fiery chorus arguably as important to the narrative as any one of these verses are.

This is a surprisingly surreal instrumental backdrop for a Christian artist to utilize given the differences between the CCM underground and that of the alternative country scene, but then again, there’s nothing about the artistry Lady Redneck has been showing off in 2022 that would suggest she’s interested in playing within her predecessors’ artistic borders. This is a time for experimentation, and by going with a more atmospheric look on the backend of this performance, I believe she makes her melodic presentation of the lyrics in this single so much stronger than it would have been on its own.

The self-control that a singer/songwriter has in the recording studio is often a good projection of how well they can do on stage, and in terms of discipline, Lady Redneck is a top-notch indie player if I’ve ever heard one before. She doesn’t have to be as conservative with the melodies in the chorus as she is, but she wants to share some of this spotlight with her backing band, who introduce just enough Nashville conventionality to lend the hook a bit of familiarity where it matters. Radio DJs will likely dig the structural parameters of this piece, as well as its likeness to old-school country balladry.

Although relatively small next to the vocal element in the mix, the guitar parts that we hear – especially in the chorus of – “After the Rain, You’ll Find the Son” are as contributive as necessary to make this narrative more than a notable theme in the track. To me, the string play is the most expressive part of this instrumentation, and I would even say that it makes some of the words sound a little more emphatic than they would have sung before a gentle piano part, or even something wholly acoustic.

It admittedly takes a lot to impress me as a music critic anymore, but for what Lady Redneck has conjured up with virtually zero visibility on the mainstream side of this industry, she deserves to be lauded for “After the Rain, You’ll Find the Son” this season. She isn’t holding back or giving us a stereotypical country performance that just about anyone with an ear for harmonies could pen in the right circumstances – this is representative of who she is as a musician and a God-loving Christian, which is everything most faith-oriented country fans look for in a premium piece of content.