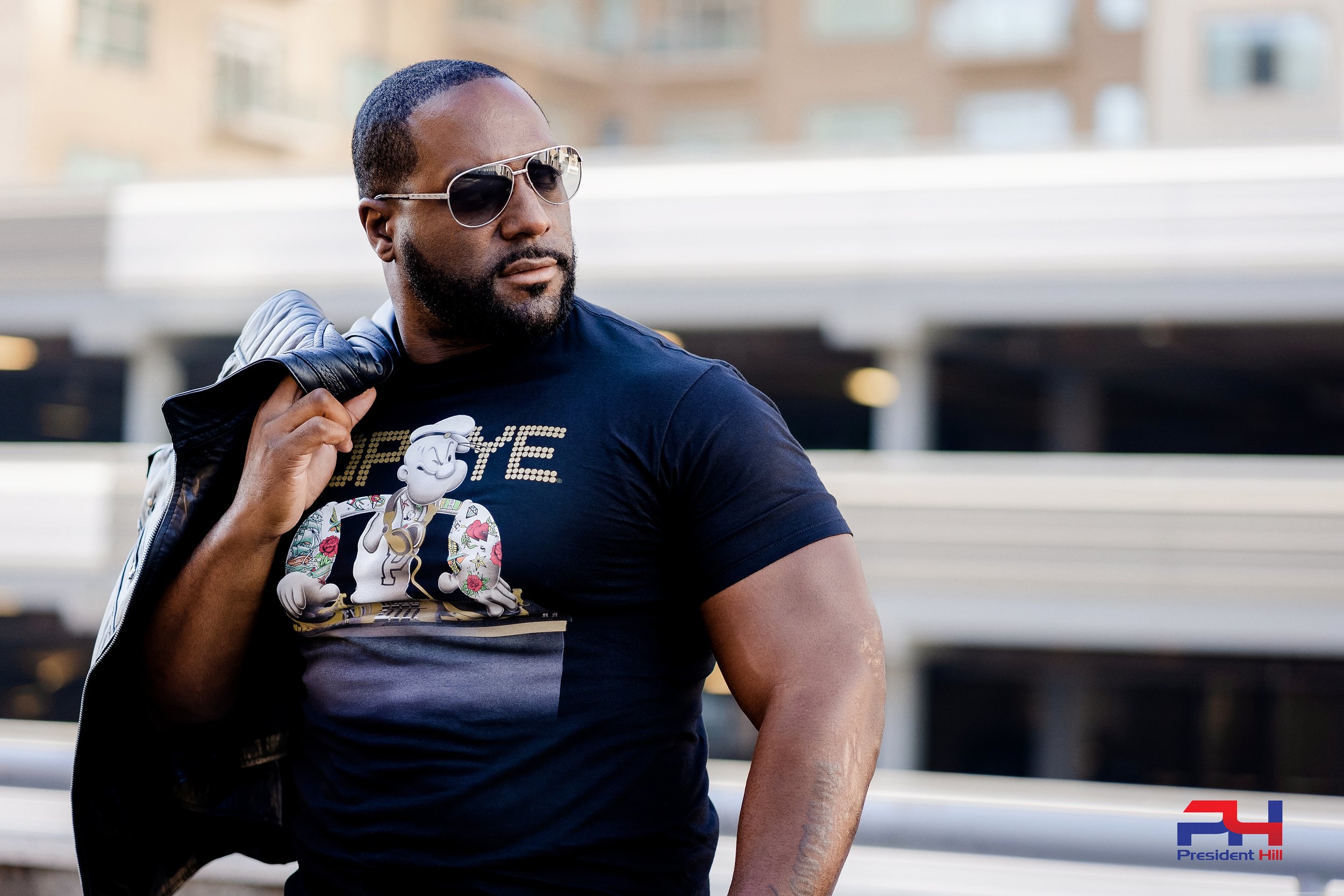 Determination is required to make it in the pop genre, and really any form of music today, and when listening to the new single “I Decided” from President Hill, it’s clear that this is an artist who has what it takes to break out of his scene. Although defined by certain aesthetical insularities that very much make it a part and product of the cultural backdrop from which it was drawn, “I Decided” feels like enough of a melodic crossover with hip-hop to win some of the affections a rather discriminating group of listeners aren’t too keen on just handing out.

The first thing that catches my ear in this single is its lack of muddiness on the bottom-end, which has become an unfortunate rarity among a lot of the new music I’ve been sampling from in the last couple of months. Instead of trying to shape the groove with something larger than life, President Hill is wisely sticking with a more streamlined, simplistic concept when it comes to the rhythm of the music in this performance, which not only highlights his abilities as a singer more significantly but stages a narrative that has much more depth than it would have otherwise.

This vocal is surprisingly melodic and a constant force at the front of the master mix, which isn’t exactly shocking when considering the demands of a modern pop audience (but certainly intriguing when analyzing the other componentry of this specific track). I don’t get the impression that President Hill is as interested in living up to a particular model as he is cultivating hybridity wherever it makes sense to do so, and to this effect, I think that his efforts here are going to result in a lot of accolades from across the underground this spring.

The tempo of “I Decided” reflects ambitiousness as much as it would the urgency of the narrative in these lyrics, with the former being much more prevalent as we get into the second act of the song. President Hill has a lot of get-up in his execution, but he’s never biting off more than he can chew creatively – after all, being that he’s in complete control of the production style as well as the arrangement, I think it’s obvious from the get-go just how invested in both the structuring and the presentation of this music he really is.

If you weren’t a fan of the rising star that is becoming President Hill’s brand before listening to this latest studio dispatch, I think you’re going to be once “I Decided” gets its smooth beat into your head. There’s a lot of talk about what it means to make a proper crossover in 2022, but for all intents and purposes, this is a single that goes out of its way to challenge the standard, no matter who is upholding it. There’s nothing pro-establishment about the way this player is stepping up to the mic and making an original statement, and from where I sit, that’s going to get him a lot of well-earned favor from critics like myself.

The music of President Hill has been heard all over the world in partnership with the radio plugging services offered by Musik and Film Radio Promotions Division.  Learn more https://musikandfilm.com