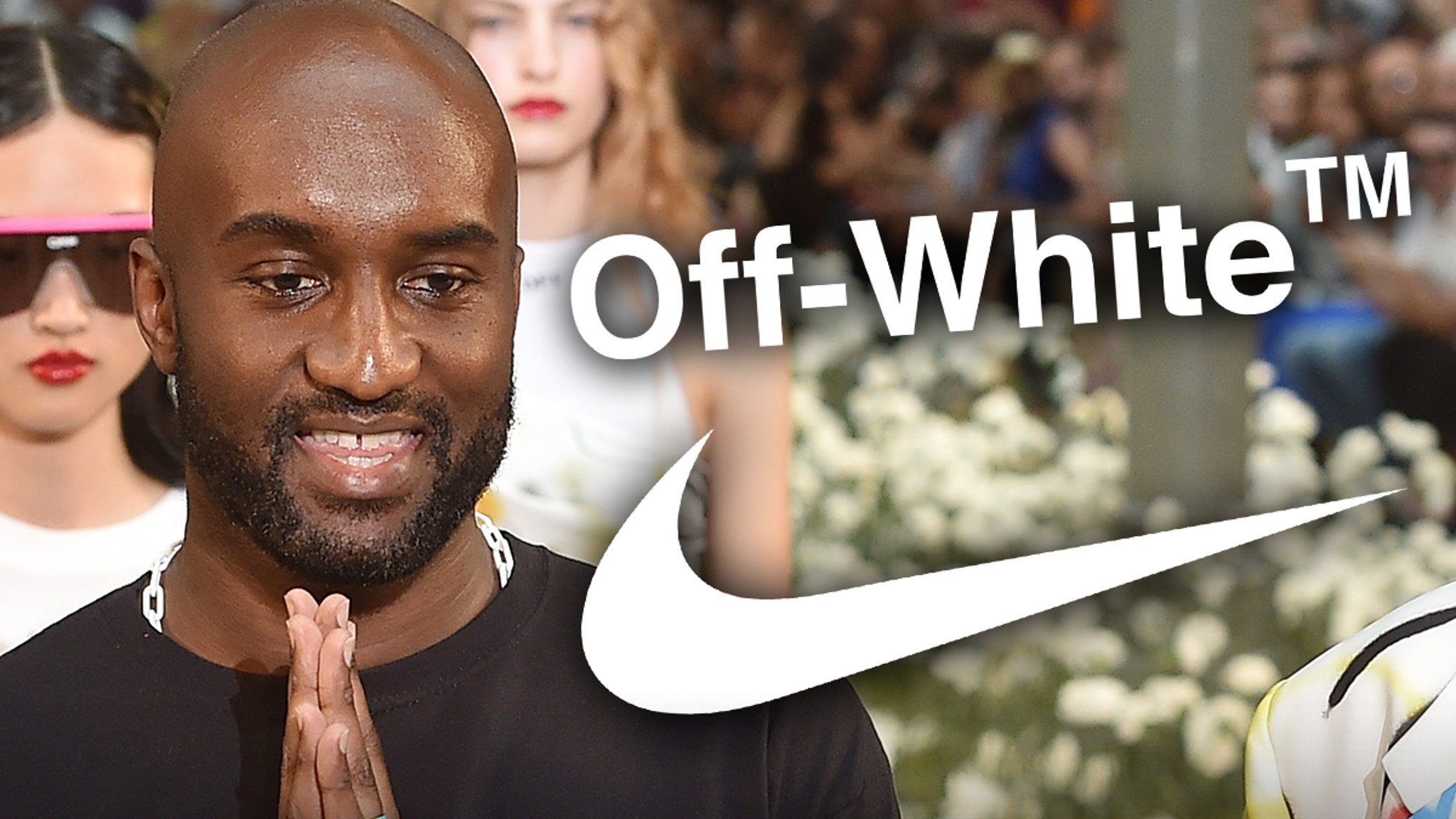 Virgil Abloh‘s newest Nike collab has reportedly been postponed … this, after the death of the beloved fashion designer.

The Off-White x Nike Blazer Low was originally set to release on Dec. 7 … but now won’t be available to purchase until later into 2022, according to Nike Kicks.

As we previously reported, Abloh — the founder of Off-White and creative director of Louis Vuitton — passed away after a private battle with cancer on Nov. 28.

Just hours after his death, a massive demand hit the resale market for the Off-White sneaker collection … with over 40 pairs of the popular Air Jordan 1 “Chicago” Nike collab selling for prices ranging from $6,565 to $10,500 on StockX.

So far, no word on what will happen with the Off-White Air Force 1 Mid (expected to launch in 2022) or any of his unreleased work.

Abloh was the first Black American creative director at Louis Vuitton and was known for his amazing fashion sense — especially in the sneaker culture — creating some of best kicks in the game, like ‘The Ten’ collection.

The 41-year-old also designed Nike kicks for Serena Williams for her 2018 US Open.

“Since 2016, Virgil has been a beloved member of the Nike, Jordan and Converse family,” Nike said in a statement after his death.

“He was a creative force who shared passion for challenging the status quo, pushing forward a new vision while inspiring multiple generations along the way.”