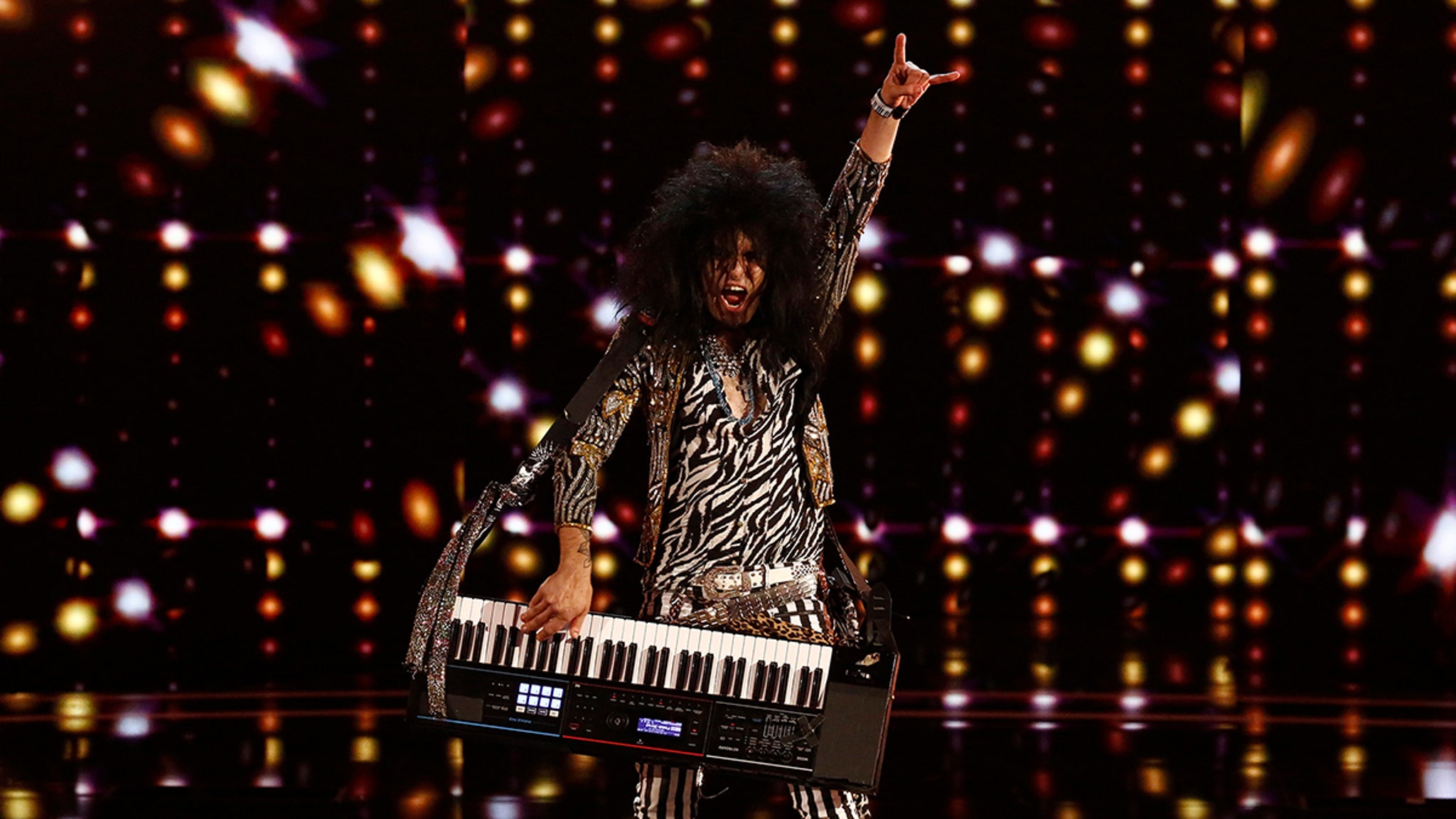 “America’s Got Talent” standout Jay Jay Phillips — whose big hair gained as much attention as his talent — has died from complications related to COVID-19.

A family member tells us Jay Jay was battling the disease at home Thanksgiving week. We’re told family and friends were continuously checking in with him over the phone, and he took a turn for the worse the day before the holiday.

Jay Jay’s family urged him to go to the hospital, but he just told them he needed more sleep … and that was the last time they heard from him. 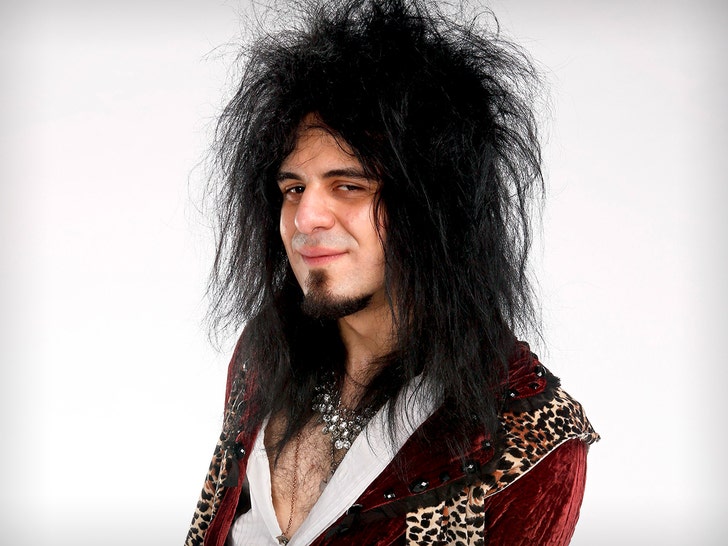 We’re told Jay Jay’s girlfriend and her mom — who is a nurse — went to check on him Thanksgiving Day and found him dead. The family member tells us Phillips was not vaccinated, but just before he got sick had started to tell people he planned on getting the shot soon.

Phillips’ dad, who he lived with, is currently hospitalized and fighting for his life on a ventilator.