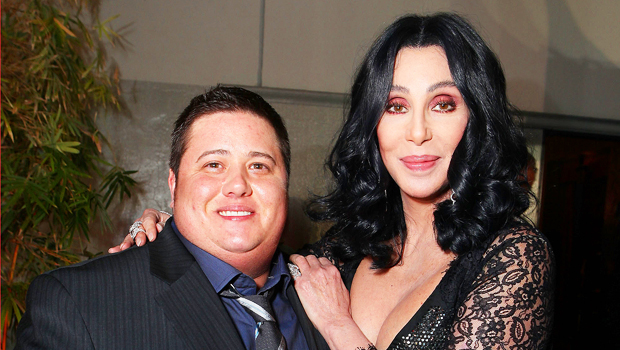 The ‘Believe’ singer has been married twice, and she had a son from each marriage. Find out more about Cher’s two adult kids here.

Cher has been one of the most celebrated musical artists of the past 60 years. Born Cherilyn Sarkisian, the 75-year-old singer continues to inspire and influence generations of musicians. During her early musical career, she performed alongside Sonny Bono, whom she would marry from 1969 until they divorced in 1975. During their marriage, they performed as a duo (including on TV’s Sonny & Cher Comedy Hour), and Cher also performed as a solo artist. After divorcing Sonny, she pursued a solo musical career and set out as an actress. From 1975 to 1979, she was also married to Allman Brothers guitarist Gregg Allman, but they divorced in 1979. While most recognized as a musical icon, Cher also won a Leading Actress Academy Award in 1988 for her performance in Moonstruck.

After the split from Gregg, Cher has never remarried, and she had one child from each relationship. While both of her children are well-established adults, they both clearly still have their mother’s love. “I really like being a mother,” she told Closer Weekly in 2017. “I’ve got children that are absolutely the best thing in the world.”

Cher gave birth to her first child Chaz, 52, in March 1969. Born Chastity Sun Bono, her child with Sonny made regular appearances on her shows with her husband. Chaz came out as a trans-man in June 2009, after beginning transitioning in 2008. His transition was documented in the 2011 documentary Becoming Chaz. “I’m doing this because I want to try to help people. I want to put a face on an issue that people don’t understand. That’s why I did this publicly,” he said in the trailer for the documentary.

Prior to opening about his gender, Chaz had identified as a lesbian during the 1990s, and hadn’t spoken to his father, who had become a Republican congressman, in over a year, when he died in a skiing accident in 1998, via CNN. After he came out as transgender, Cher admitted that it took her some time to understand her son. “It took me a minute. Because you’ve been with a child for 40 years, and then all of a sudden … but you know what? Chaz was so happy!” she told SheKnows in December 2020.

Since his transition, Chaz has also established himself as an actor. One of his first roles after coming out was in a 2012 episode of Degrassi: The Next Generation, and he’s had numerous TV roles since then. His most notable appearances were perhaps in American Horror Story where he was in 13 episodes or Curb Your Enthusiasm, where he played Joey Funkhouser in a 2020 episode, via IMDb.

Cher gave birth to Elijah in July 1976. Elijah has followed in his parents footsteps and became a musician. During the 90s, he started the nu metal band Deadsy, who notably performed alongside other big bands of the 90s and early-aughts like Linkin Park, Staind, and Stone Temple Pilots on the 2001 Family Values tour. The band has released two albums 2002’s Commencement and 2006’s Phantasmagore. In July 2020, the band announced that it had been working on their third album in an Instagram post.

Cher admitted that she’d butted heads with her children in the past and implied that it’s part of growing up, when asked about being estranged from Elijah in a 2018 interview with Parade. “That happened, but I’m not so sure that parents and their kids don’t all go through that. I love my mother like crazy, but I had a couple of times with her. Elijah lives with me now,” she said.