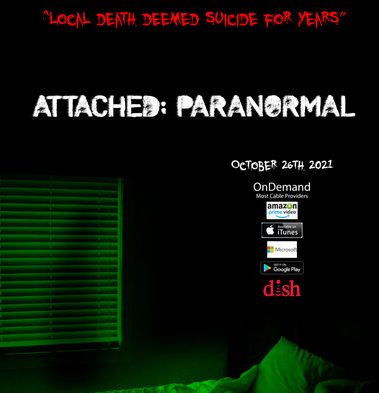 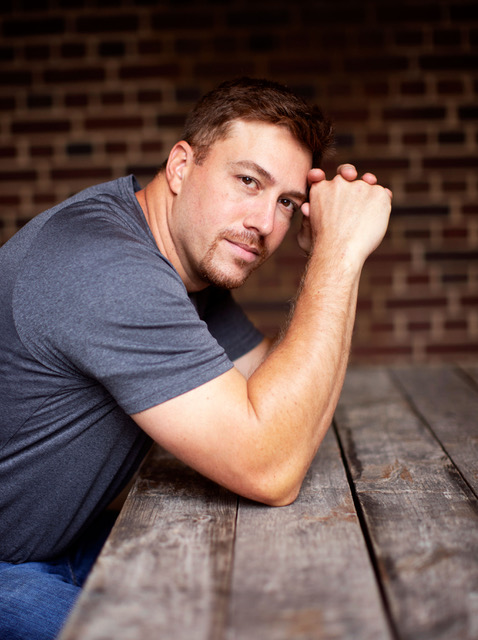 Rob Jankowski is a triple threat in this Paranormal/Horror Thriller, as writer, director and star of this new entry in the genre.

A man is found dead in his home deemed suicide for years by the local authorities. Years later tapes of the incident suddenly get released by a local detective’s son. Do You Believe In the Paranormal?

Mike Wagner is a 30+ year broadcasting veteran interviewing the most interesting guests from celebrities, actors, singers, writers to the most interesting people today! Mike is currently a weekend host on KFYR radio in Bismarck, North Dakota playing the greatest songs of all time every Saturday from 6-10a and Sundays from 2-6p Central time. Tune in to KFYR AM 550, KFYR.com, 99.7 FM, and iHeart Radio. You can also listen to the Mike Wagner Show on Soundcloud, Spreaker, Anchor FM and Spotify.

Listen to Rob Jankowski on The Mike Wagner Show here:

The official website for The Mike Wagner Show may be found at http://www.TheMikeWagnerShow.com