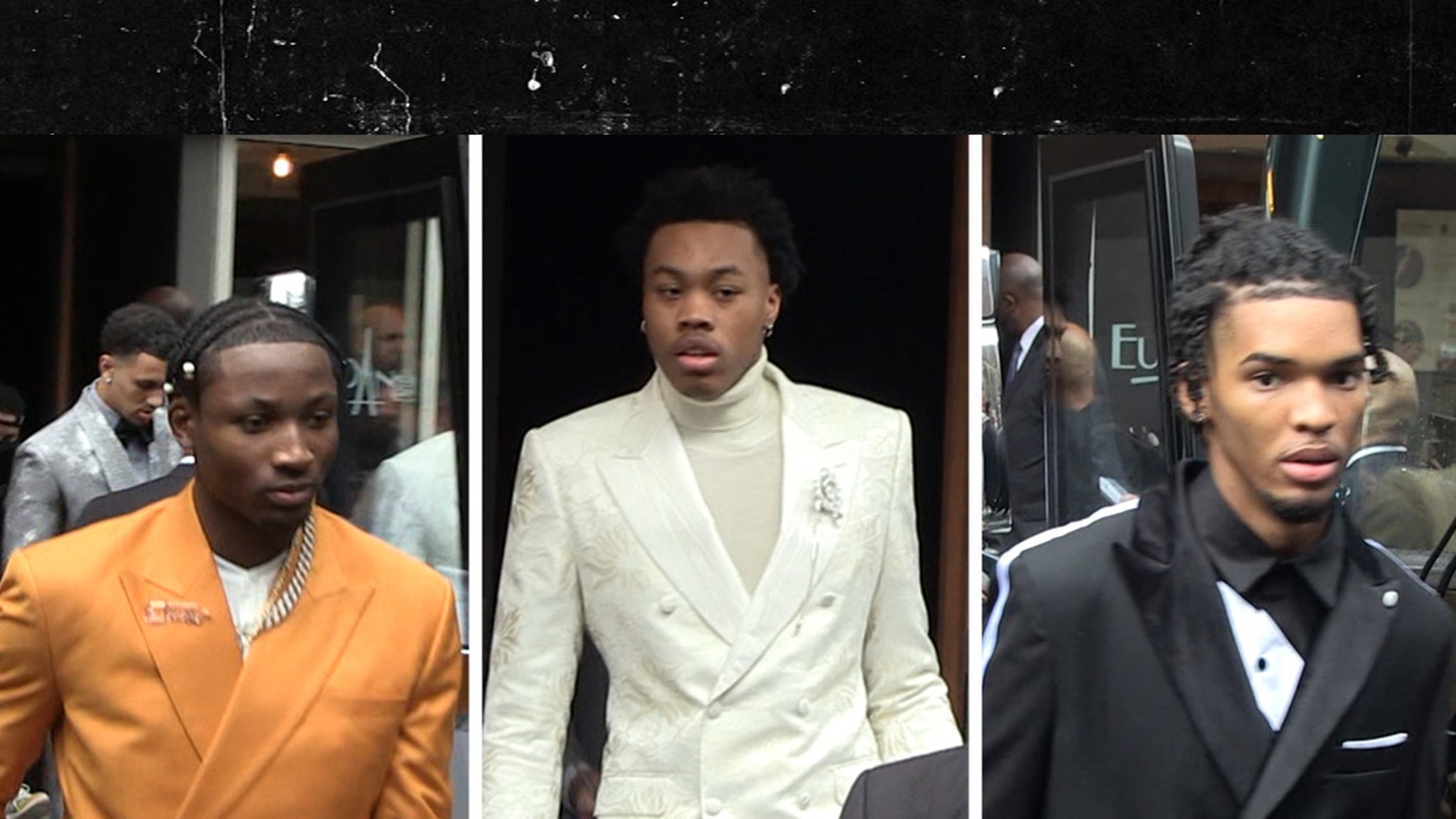 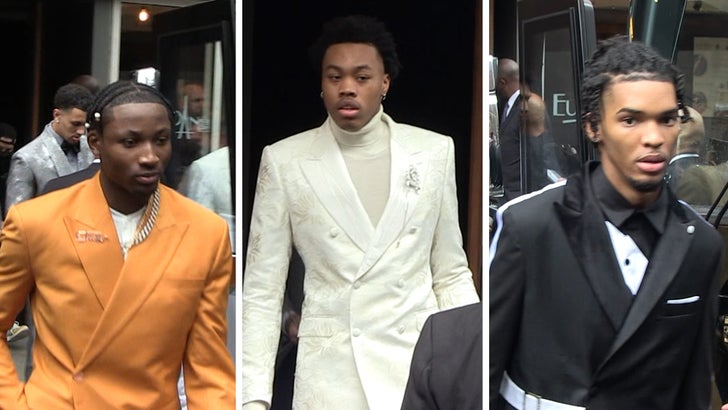 The NBA Draft is about to go down … and the prospects are lookin’ swaggy as hell!!

TMZ Sports got footage of the guys as they headed over to Barclays Center for the biggest night of their lives … with everyone all decked out in some of the best draft day suits we’ve ever seen!!!

Of course, all eyes are on Oklahoma State superstar Cade Cunningham, who is set to go #1 overall to the Detroit Pistons … but there are plenty of other guys who will make heads turn with their draft ‘fits.

There are also some eye-popping looks … but ya gotta give credit to the guys for trying new styles!!

As always, we’ll be updating y’all with the biggest highlights of the night … with the whole thing kicking off at 5 PM PT.