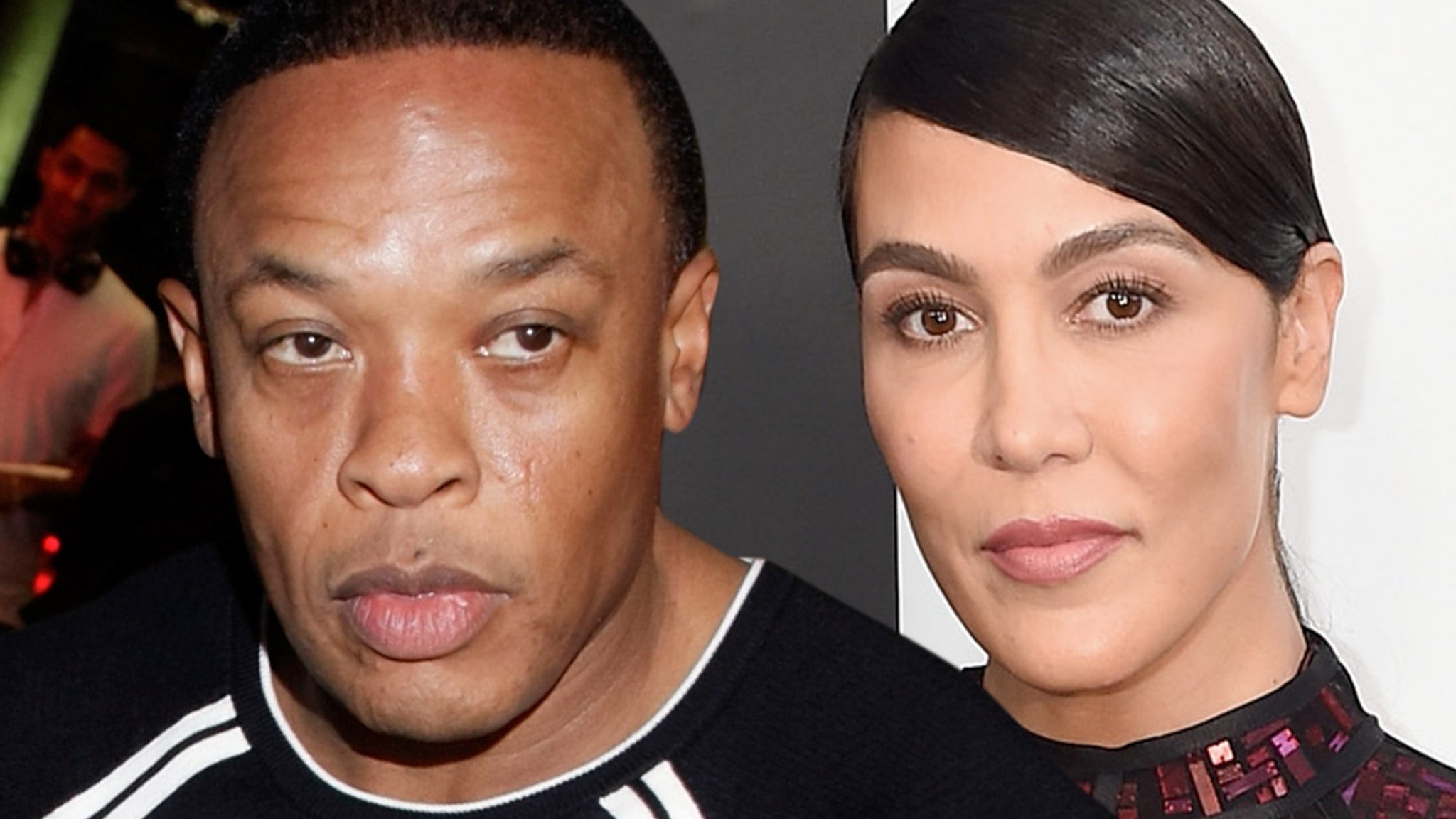 Dr. Dre is firing back at the request of his estranged wife’s demand for nearly $2 mil a month in temporary spousal support, claiming he’s already footing the bill for her every need and, according to the legal docs, her lawyers have already made more money off the 2-month old divorce than most Los Angelenos make in a year.

Dre says he’s letting Nicole stay in HIS Malibu mansion, which he claims is worth $20 mil to $25 mil. It’s interesting he describes the home as his and his alone. As we reported, the biggest bone of contention is the prenup, which could explain why he says the mansion is his.

Dre says his security brings Nicole meals prepared by his private chefs 3 to 5 times a week.

Dre also says all of Nicole’s expenses are already covered by him, noting his business manager pays her AmEx Centurion Black Card, and those bills range from $150,000 a month to $350,000 per month.

Dre. says aside from what he calls “unauthorized charges for [Nicole’s] attorney’s fees,” all of her expenses have been paid. As we reported, her lawyers are seeking $5 mil in fees.

Dre. says, “This all seems like the wrath of an angry person being exacerbated by opportunistic lawyers.”

Dre also grouses that he has offered to pay her lawyers an additional $350,000 through the end of the year, but then learned she took nearly $400,000 out of his record company’s business account. He says, nevertheless, he’s willing to pay her fees.”