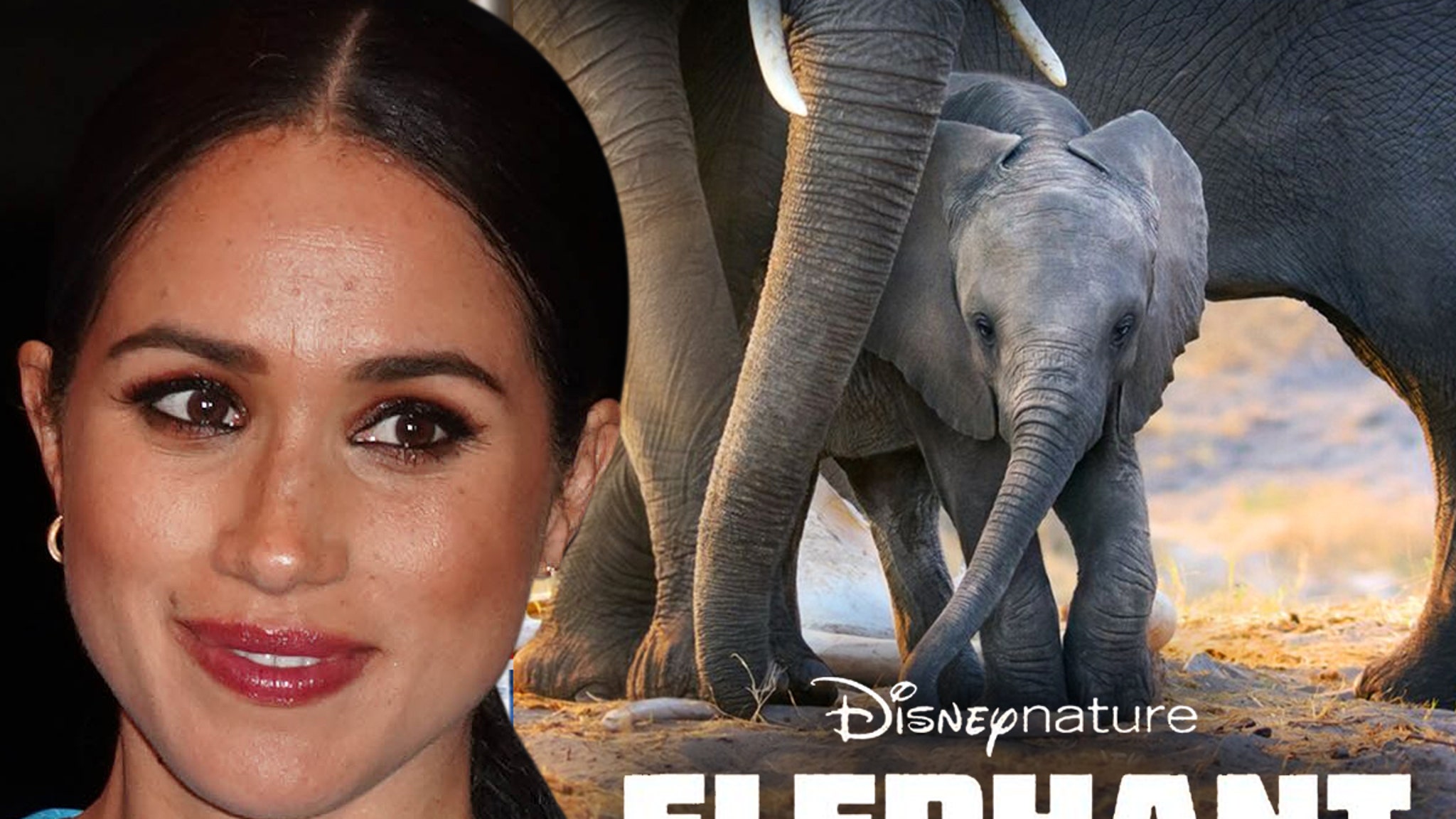 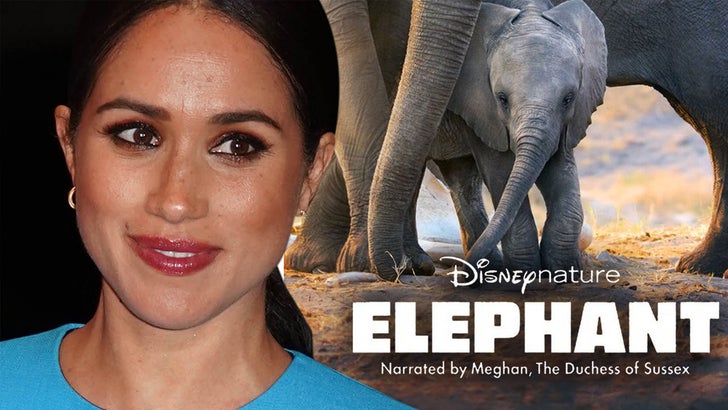 Meghan Markle got back on the bike by narrating a Disney nature documentary, and take a listen … she didn’t skip a beat.

Disney+ just dropped the Disney Nature documentary, “Elephant,” narrated by Meghan, the Duchess of Sussex — and the teaser just aired on ‘GMA.’ The doc, of course, is special to her. She’s done a ton of work in the past to help elephants, and proceeds will go to help an org near and dear to her … Elephant Without Borders.

Meghan narrates the migration of Shani and her family. The elephant family is tracked as they make a 1,000-mile, 8-month trek across Africa. Ya gotta listen reaaaal closely, ’cause it almost doesn’t sound like Meghan. But, it’s her.

As we reported … Meghan’s making her Hollywood comeback nearly a year after Prince Harry went to bat for Meghan when he pitched former Disney head Bob Iger.