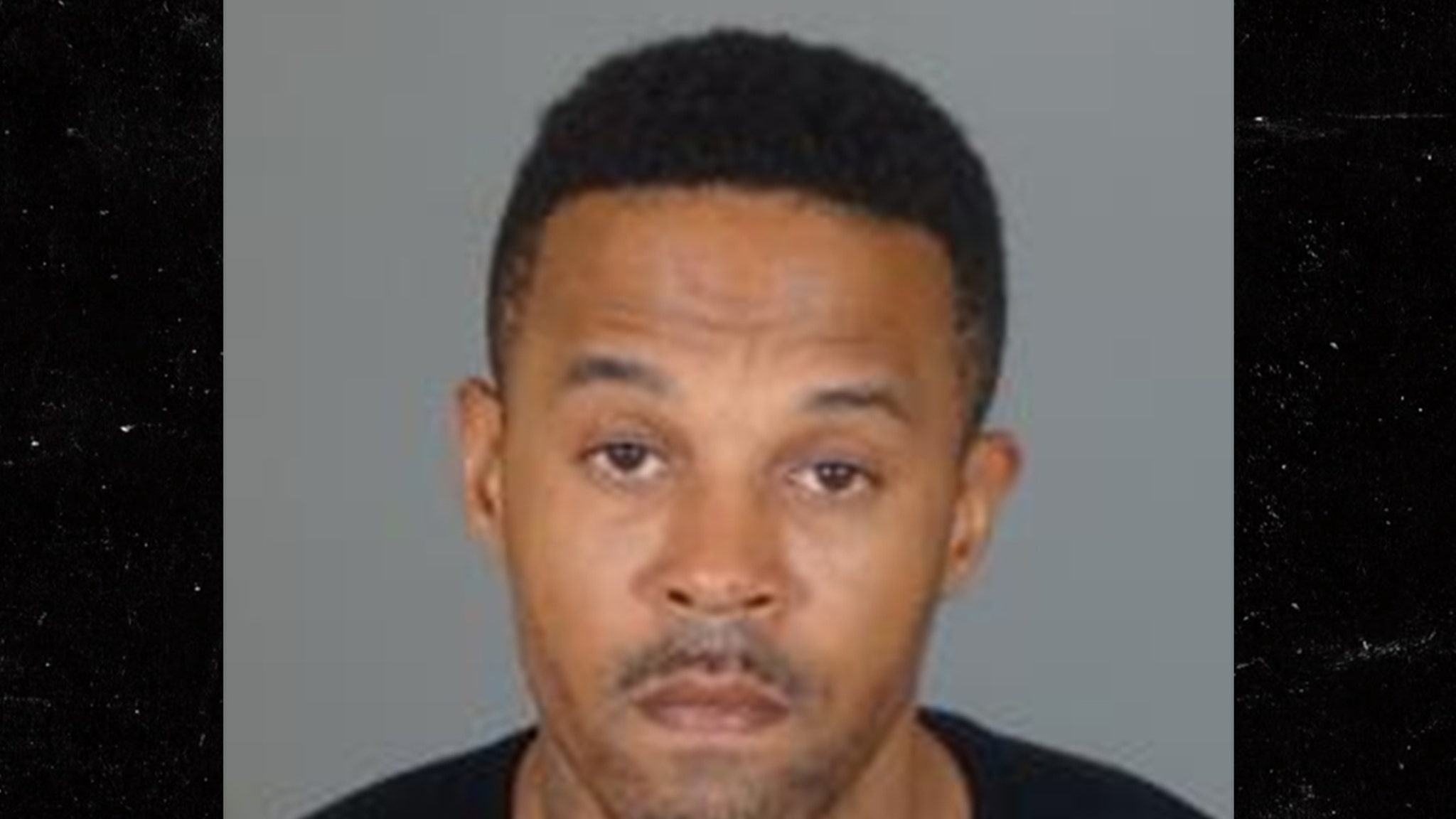 Nicki Minaj‘s husband finally got his ducks in a row on the West Coast — getting himself registered as a sex offender, and looking kinda ticked off in the process.

Kenneth Petty is now entered into the California Megan’s Law database, which tracks sex offenders in the state. We don’t know exactly what day he was registered, but it was clearly very soon after his arrest on Wednesday last week — so a matter of days, really.

He’s listed as 5’9″, 170lbs … and has a Bev Hills address. Check out his booking photo too — Ken doesn’t look very happy to be in custody.

TMZ broke the story … KP was initially picked up by cops after a traffic stop last year in Bev Hills — prosecutors say that’s when they discovered he was registered as a sex offender in NY, but not yet on the books in California.

He was charged by the L.A. County D.A. for not registering … before the feds arrested him last week for the same crime. While the L.A. County charge has been dropped, Petty will be back in court next month for the federal case — and he has to wear an ankle monitor until then.

He also has to keep his nose clean substance-wise — one of the conditions of his bond is no drugs, including legal weed.