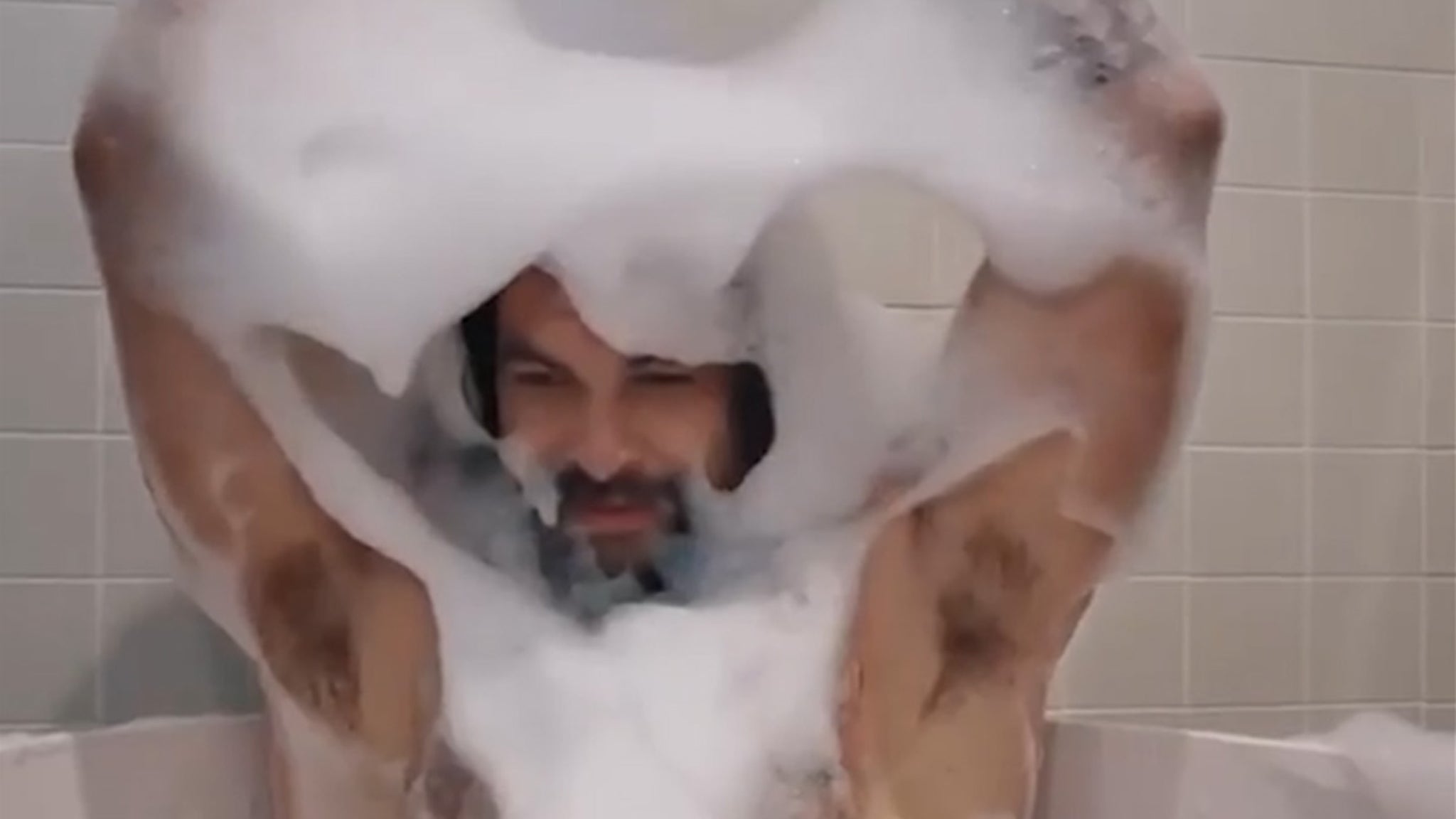 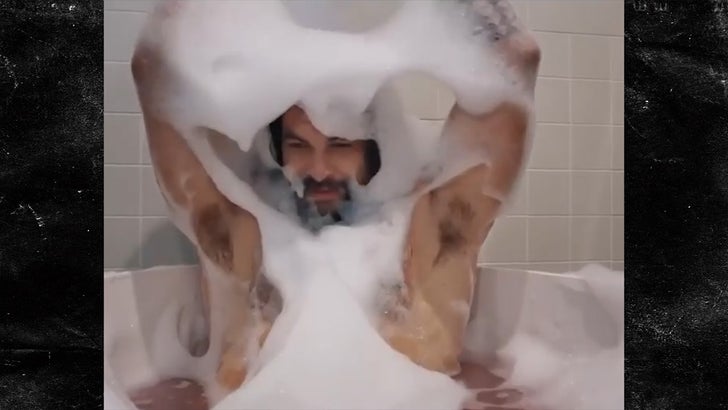 Here’s Jason Momoa like you’ve never seen him before … plucking his eyebrows and reading a young adult romance novel while soaking in a bubble bath.

If that sounds like the makings of a Super Bowl commercial, then someone on Madison Ave nailed it. Aquaman got downright comfy for his Rocket Mortgage spot. He’s been teasing it all week … posting snippets, but Friday morning he gave us the full Monty.

Chill. We meant that metaphorically.

You can see Jason brushing his hair, practicing his baritone movie trailer voice, and talking to his dog in a baby voice — all while wearing, for some reason, TWO bathrobes or just bubbles.

The 60-second ad will reportedly air during the first half of the game. The theme is something about feeling comfortable in your own home, but do you really give a crap?

It’s Momoa in a tub. End of story.

Jason will get plenty of celeb competition on Super Sunday. Chris Evans, John Krasinski, Rachel Dratch and David Ortiz are all costarring in one car company’s commercial.

That one’s Boston themed, but again … who cares??