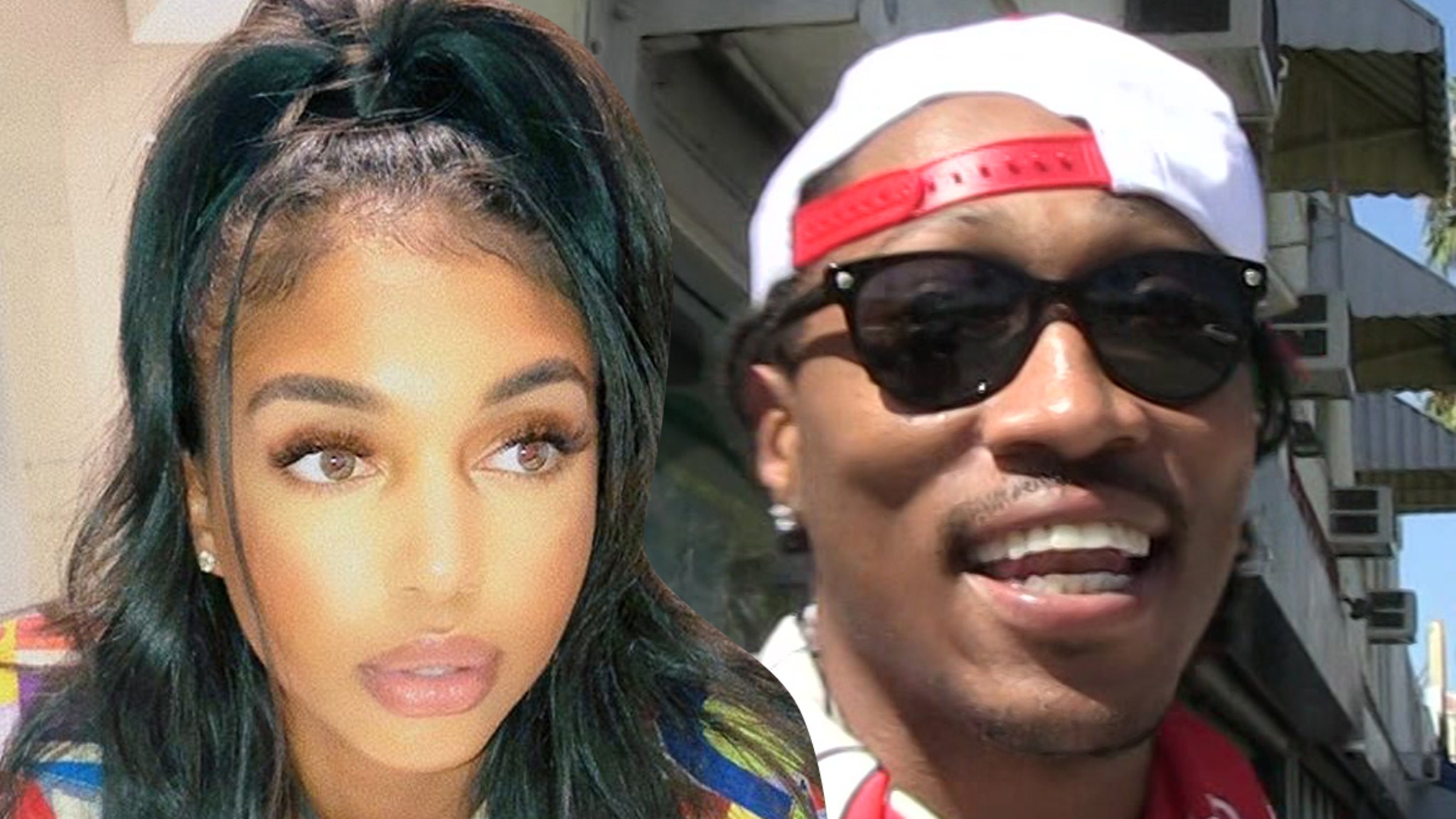 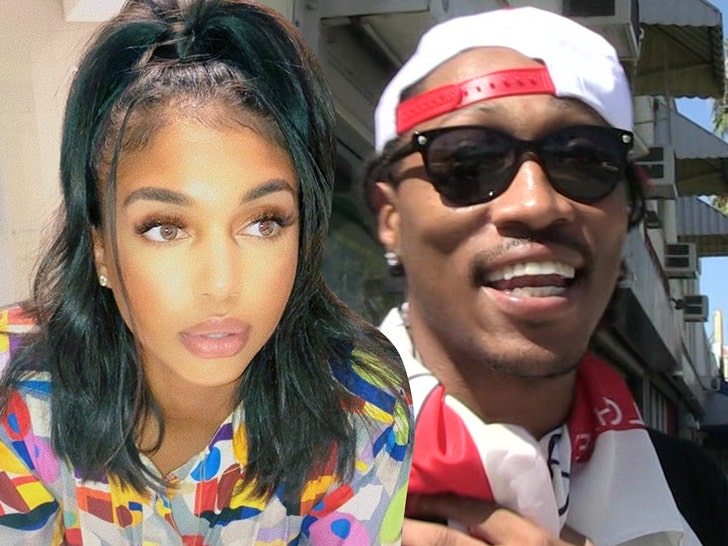 Lori Harvey seems ready to go fully public on her relationship with Future — this after several weeks of online speculation that she’d moved on with him post-Diddy.

Steve Harvey‘s daughter is celebrating her birthday weekend right now in Jamaica, and on Saturday she posted a clip of Future giving her a kiss on the cheek — seemingly confirming what Internet sleuths were so sure of for a while now … they’re definitely together.

She captioned the quick snippet, “Life is Good.” 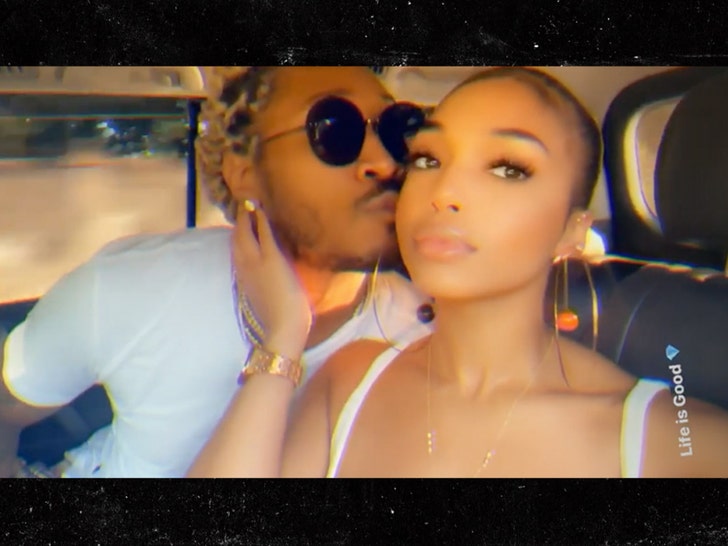 Armchair detectives linked Lori and Future a while ago, as clues of his presence have popped up on her social media here and there — including shots of his shoes, etc. On Friday, Lori was documenting her trip to Montego Bay … and, again, glimpses of Future surfaced.

It’s funny too … it appears Future set Lori up with a super romantic entrance to her room, leaving a trail of rose petals leading to her bed — which itself was covered in petals in the shape of a heart. However, nosey fans pointed out he’d apparently done something similar with other girlfriends of his — namely, his baby mamas Brittni Mealy and Joie Chavis.

Some folks accused him of recycling the gesture.

Even if it was, that doesn’t seem to bother Lori one bit — because she responded with the ultimate GF move … confirming him as her new boo. You’ll recall … Lori was rumored to have been dating Diddy earlier in 2019, but it looks like things fizzled out between ’em.